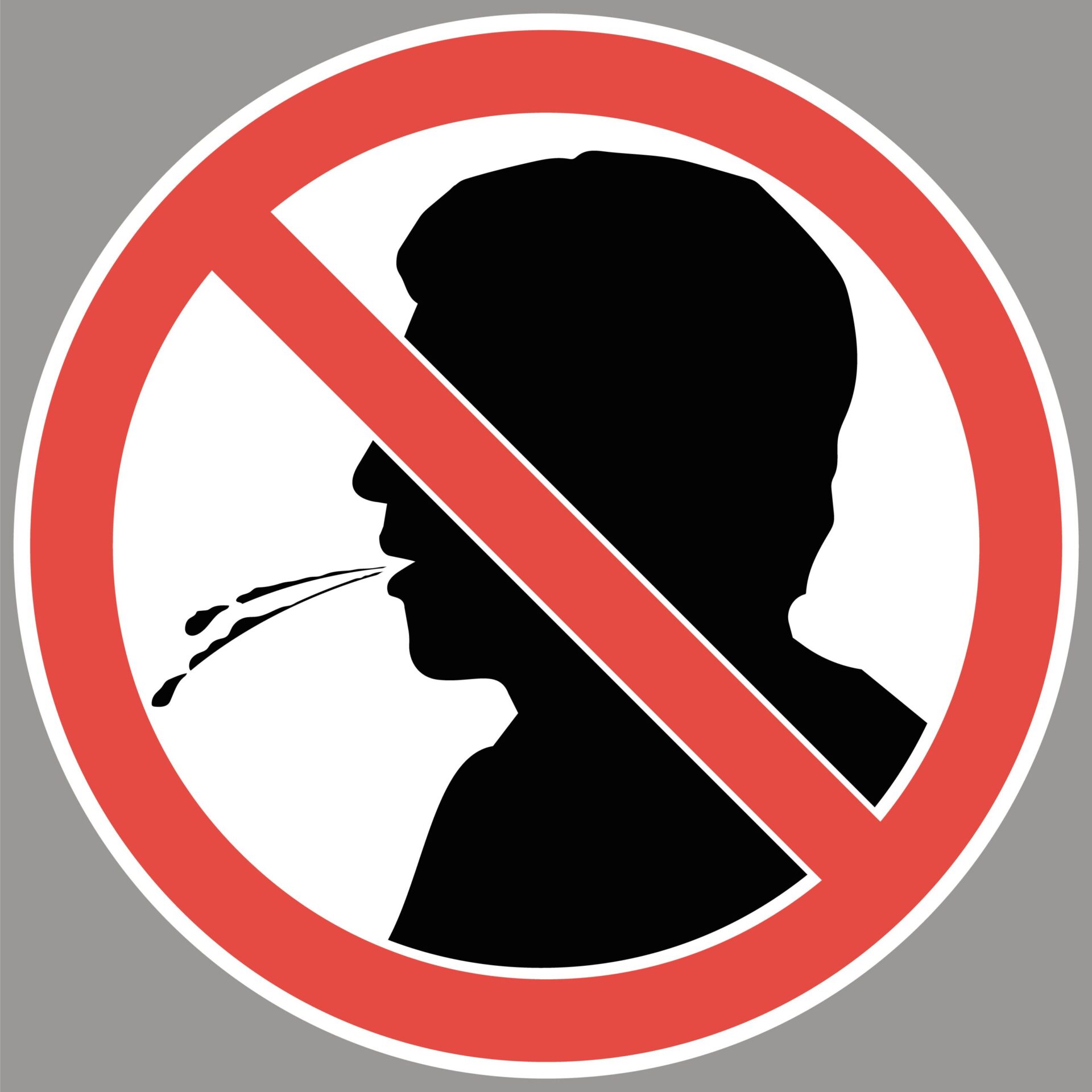 A fellow drove his pickup truck into the loading-zone area in front of a convenience store in DeBary the night of March 28. He exited his truck at the same time as an employee of the store who was parked next to him got out of his car.

Employee told Truck Driver — a tall, slender man in his early 40s, — “he needed to move his truck from the loading zone as the area is needed for the delivery truck and once the truck arrives” the pickup truck would be boxed in. Employee entered the store, holding the door for Truck Driver.

Employee repeated that the guy needed to move his truck, and Truck Driver said something under his breath. Employee explained that he worked at this convenience store, which should have given Truck Driver a clue that he should heed the guy’s advice.

But Truck Driver told Employee “in a threatening manner ‘he would have [Employee’s] job.’”

Employee felt threatened, so, when he got behind the counter, he flipped the alarm and “told [Truck Driver] ‘the cops are on the way.’”

Employee went outside to get Truck Driver’s tag number, and Truck Driver joined him and said he’d have Employee’s job. (He keeps saying that. If he really wants that job, he should just fill out an application, rather than harassing the current Employee.)

Sheriff’s deputies soon arrived and observed the saliva on Employee’s arm. (I’m not sure if they took a sample of it.)

Employee described what had transpired and gave the deputies Truck Driver’s tag number.

A records check enabled the deputies to ID Truck Driver and learn his home address. They visited him there and placed him under arrest on a misdemeanor charge of simple battery.

Perhaps, if there’s a trial, Truck Driver will deny that the spit was his. At that point, maybe the Sheriff’s Office will regret not collecting the saliva and identifying the DNA. If so, the Truck Driver who spit will also walk.