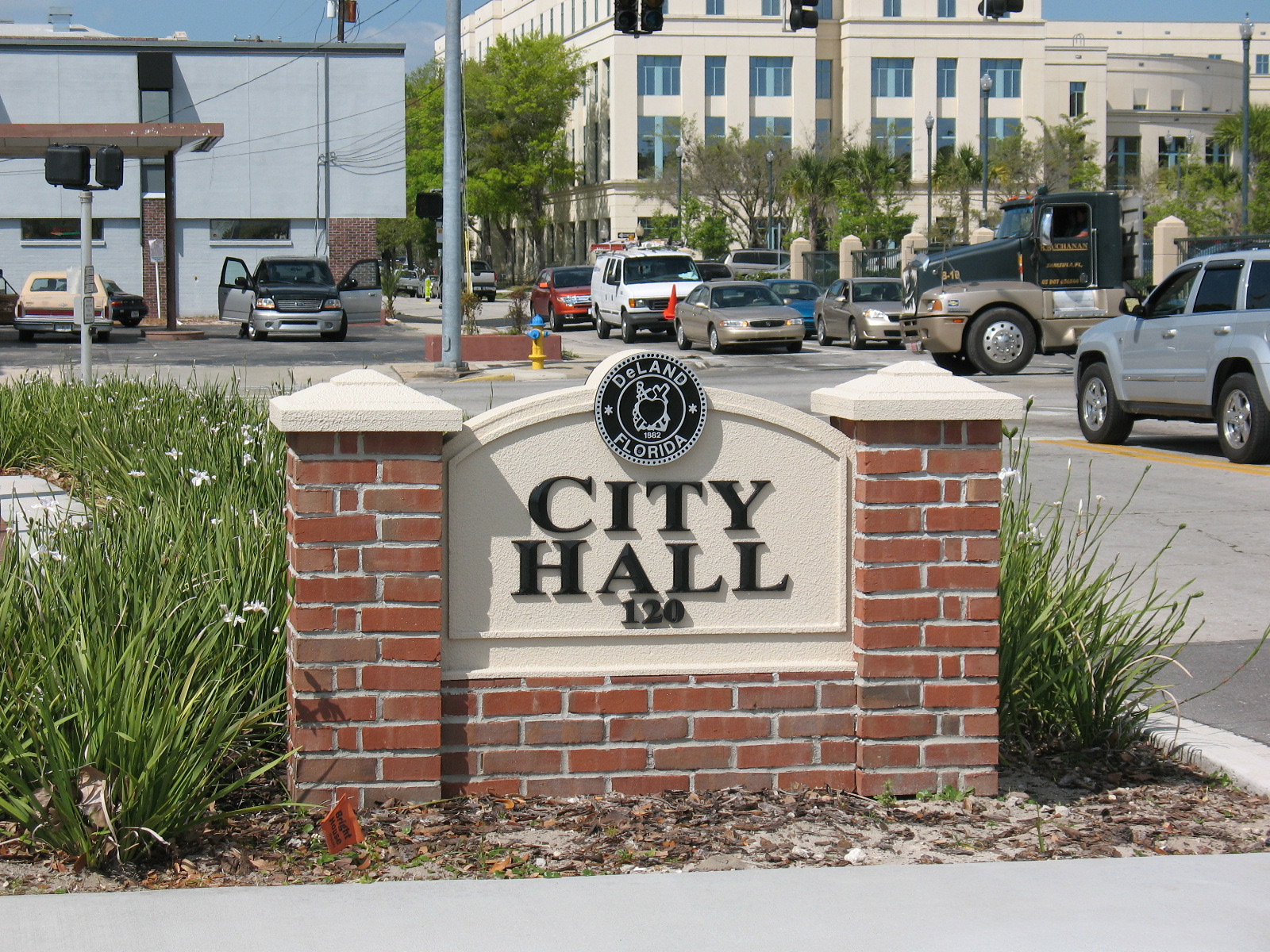 As plans for the next fiscal year begin to take shape, the City of DeLand is considering raising employees’ salaries to get ahead of the state minimum wage increase. A pay hike, officials said, will also help the city fill vacant positions.

The city has 38 vacancies, city commissioners were told, from a deputy city engineer to maintenance workers.

NOW HIRING — A screenshot from the City of DeLand website shows some of the currently available positions. One reason to increase the city’s minimum wage to $15 as soon as possible, staff said, would be to make the vacant positions more attractive to prospective employees.

The DeLand City Commission heard some possible options at a pay-plan workshop May 24.

“As you know, I do exit interviews with every employee that leaves, and 90 percent of them said it’s because of the pay,” City of DeLand Human Resources Director Mark Hayward told commissioners. “As you know, the market is extremely competitive right now.”

There was hesitation from some members of the City Commission, but because Florida voters approved a constitutional amendment to incrementally raise the state minimum wage until it reaches $15 per hour in 2026, city staff recognized a need to get going on increases.

“The city’s current [minimum wage] rate is $11.22 an hour,” Assistant City Manager Mike Grebosz said. “If you really wanted to technically look at this, we potentially could be OK until September 2023. However, there’s a lot of other factors out there in the market we want to talk about, and that’s probably not the most strategic decision, to just sit and wait.”

City staff researched nearby municipalities and counties and found that, while only 20 percent of the City of DeLand’s employees are paid less than $15 per hour, DeLand is in the bottom third in terms of wages, compared to the 13 other jurisdictions examined. The entities studied included Daytona Beach, New Smyrna Beach, Volusia County and others.

OPTION 2A — Here is data from a presentation that was given to DeLand city commissioners May 24 about a new pay plan option and how it would scale up to the year 2026. Option 2A is the one commissioners selected. Their other options included a slower implementation of a $15-per-hour minimum wage and a uniform $2.01 hourly wage increase for all city employees.

The proposed pay plan the City Commission liked best would raise the city’s minimum wage to $15 on Oct. 1 and provide raises of between $2.01 and $3 per hour for all employees not affected by that increase.

Another proposed plan included $2.01 raises across the board for all employees, but staff feared this could create too many salary-compression problems.

“If you do a flat rate increase, for the most part, the people that are making a lower amount, that’s a higher percentage, and for the people making a higher amount, that’s a lower percentage increase,” Grebosz explained. “You kind of compress the numbers … There could be a morale issue when you don’t have as large or as flexible of a compression gap.”

The morale concern comes from uniformly raising salaries by a set amount. Bringing starting wages closer to that of employees who have worked for a longer period of time could cause upset.

None of this will come cheap, of course. The favored pay plan would increase costs by more than $2 million for the 2022 fiscal year. Over the next five years, the prospective plan would add an additional $18 million to the city’s personnel costs.

And, as City Manager Michael Pleus explained, costs are up for everything — from chemicals to concrete.

“It becomes a vicious circle. If you just try to implement the pay plan, then something’s gotta give on the other side,” he said. “I think it’s a good time to bite the bullet and get this done.”

The city needs more money, yes, but there was still some hesitation.

“Agreed, that is needed,” City Commissioner Kevin Reid said. “But that’s very hard to sign up for year over year.”

The City Commission will have to vote on any pay plans before they go into effect for the 2022 fiscal year, which begins Oct. 1.

The pay-plan vote could come as early as the City Commission’s next meeting at 7 p.m. Monday, June 7.

All meetings are open to the public.

The five highest salaries at the City of DeLand:

The five lowest salaries at the City of DeLand: