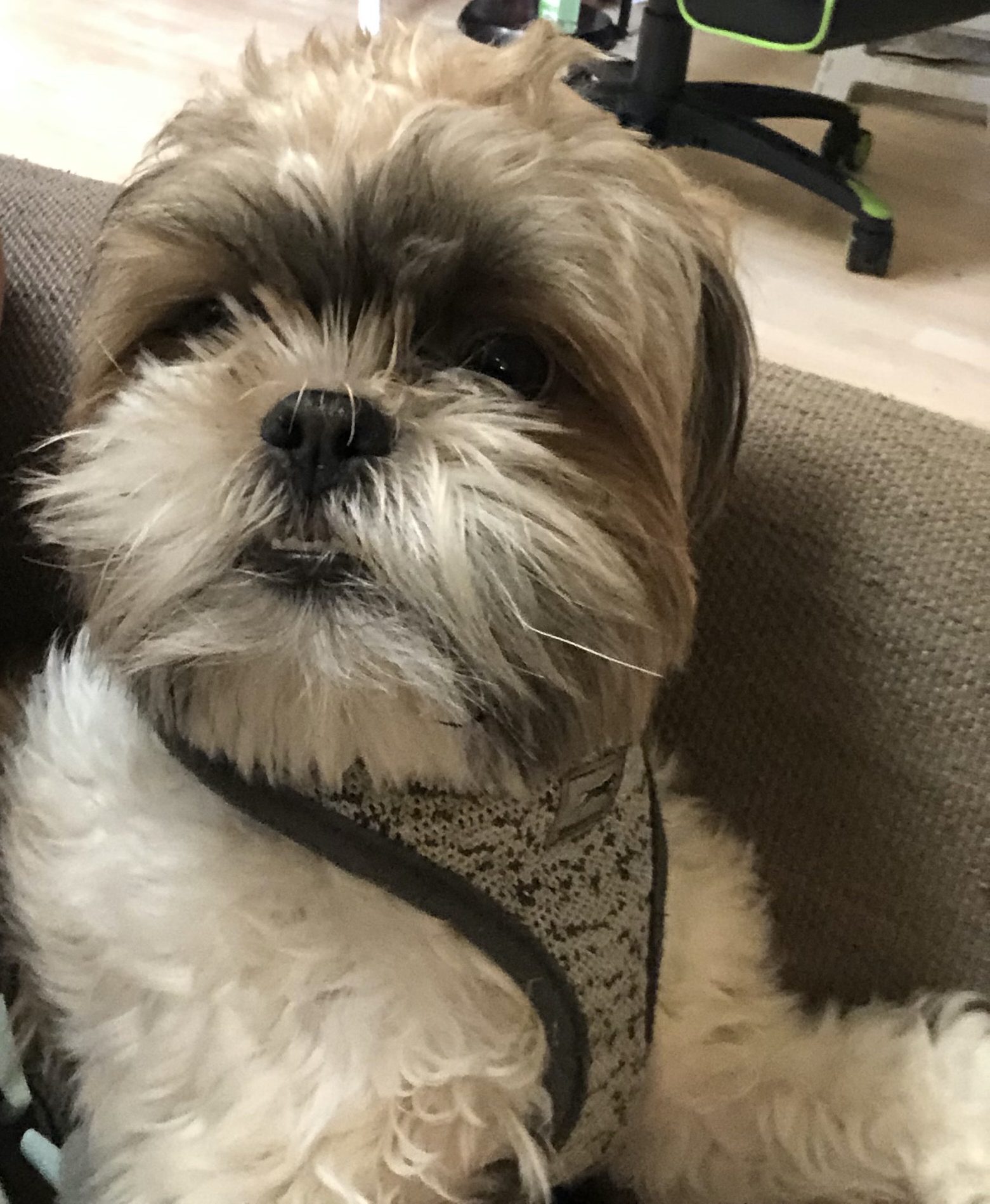 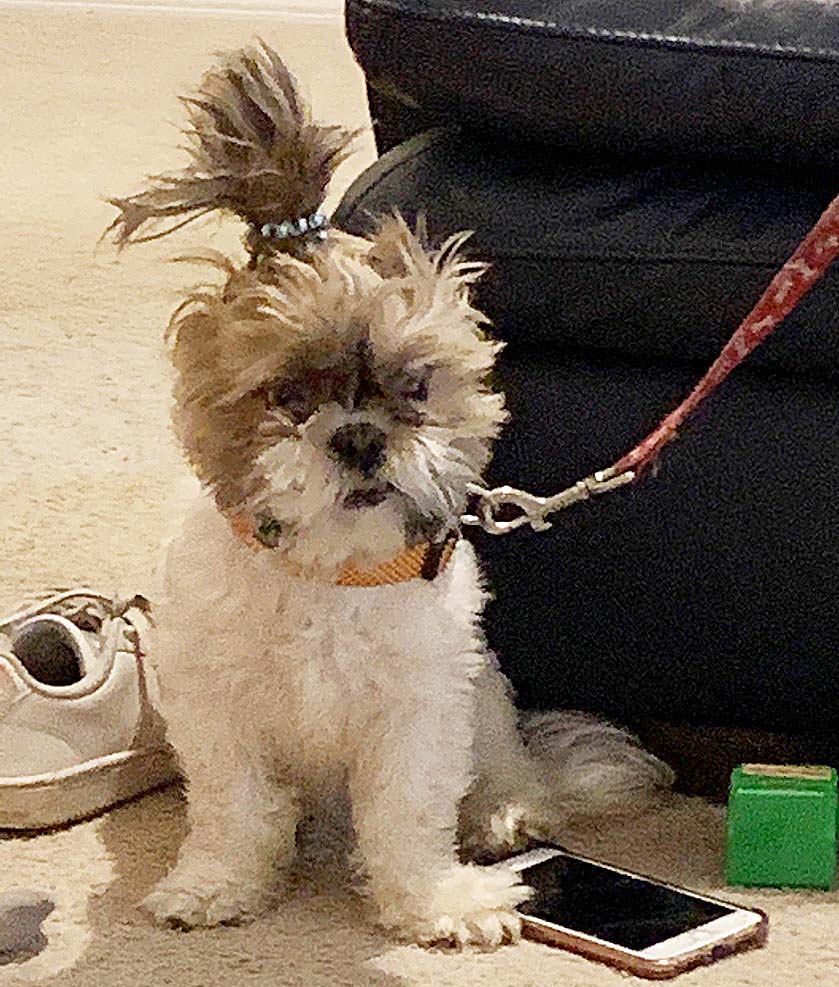 A car crash near Orange City in the early morning of June 4 left two dead, including a 13-year-old girl. Now, members of her family are searching for her dog, who survived the crash but was lost in the aftermath.

Around 1:30 that early Friday morning, Casselberry resident Graciela Gavidia was driving home after graduation ceremonies for one of her children. Three children and her 88-year-old mother were riding with Gavidia when their vehicle was rear-ended by a pickup on State Road 472 near County Road 4101.

The Florida Highway Patrol’s report said the reason is unknown, but the pickup didn’t slow down before plowing into Gavidia’s Toyota RAV4.

Gavidia’s vehicle overturned, and the pickup hit a tree and caught fire, killing the pickup driver, a 44-year-old male from DeBary, according to the FHP report.

Gavidia, her mother, and two of the children — including the graduate — were injured. Gavidia’s 13-year-old daughter was killed.

“It was supposed to be a happy moment, but it has become the worst night of my life,” Gavidia’s sister Eva told The Beacon.

As the family mourns the loss, Eva is searching for the 13-year-old’s Shih Tzu, Alfred, who survived the crash but went missing in the aftermath. Alfred was on Gavidia’s lap when Eva saw her family before the crash.

“He is a very special dog,” Eva said. “She [Gavidia] has a little sister who is crying for the dog.”

Alfred is a 2-year-old white-and-brown Shih Tzu, last seen wearing two collars, one blue and one orange, and his red leash. He was last spotted near County Road 4101 and Graves Avenue, near where the fatal wreck occurred.

The family members injured in the crash are now recovering, Eva said. Now, her top priority, while the family prepares memorial services for the 13-year-old, is locating her niece’s dog.

Anyone who may have seen Alfred, or has any information about his whereabouts, is asked to contact Eva at 407-496-0460.