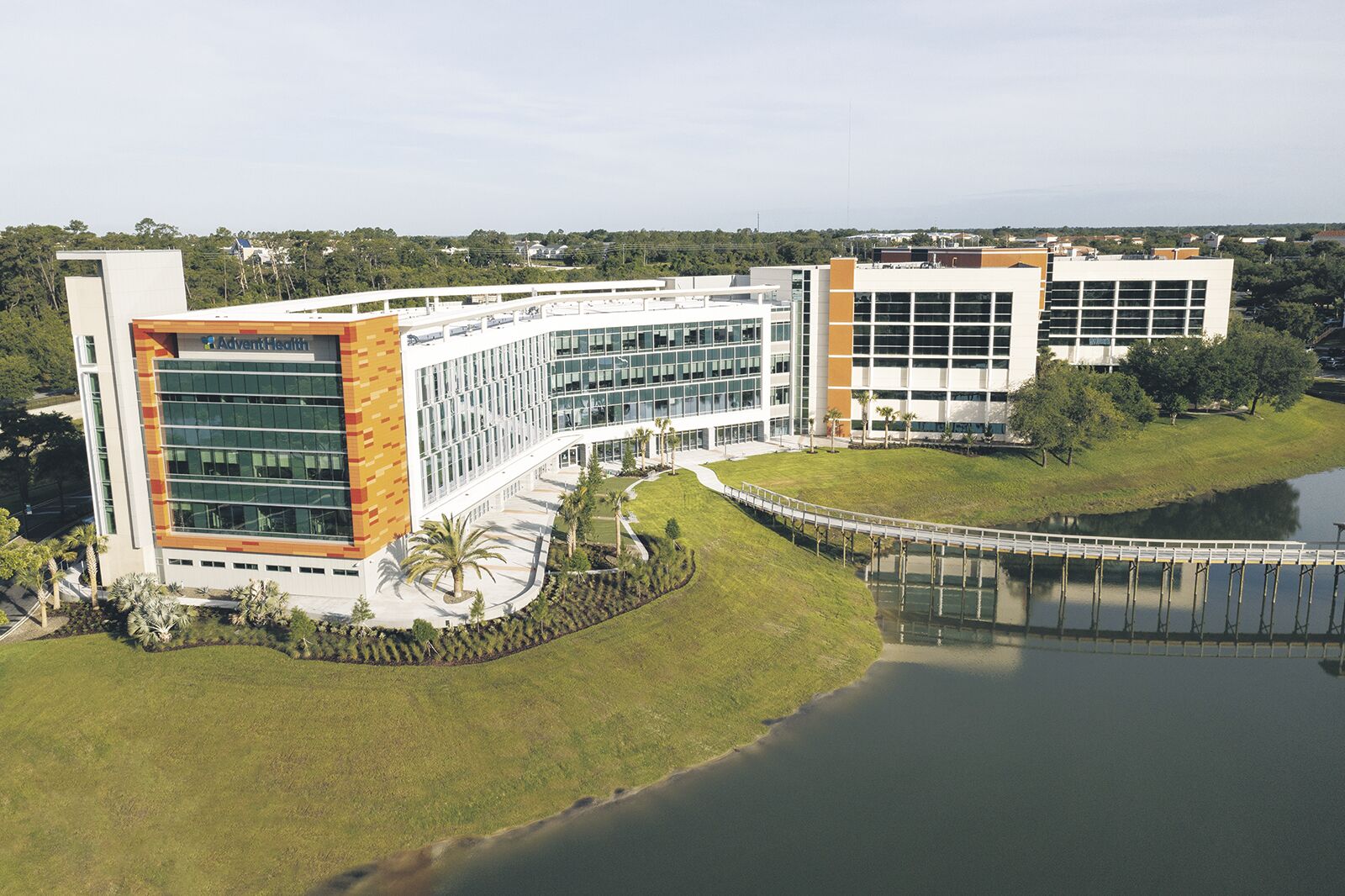 AdventHealth is now offering expanded medical services following a major upgrade to its Orange City facility that also consolidates and adds to all of AdventHealth’s obstetric care in West Volusia, according to a news release announcing the opening.

AdventHealth Fish Memorial recently opened a new patient tower, a $100 million expansion that includes The Baby Place, a state-of-the-art unit that will bring expanded obstetric services to the region.

Completion of the four-story, 72- bed tower — first announced in 2017 — also expands the size of the Orange City hospital’s emergency room and allows all inpatient rooms throughout the hospital to be private.

“We wanted to bring more of our world-class services closer to the growing number of young families in Volusia County,” David Ottati, chief executive officer of AdventHealth hospitals in Volusia, Flagler and Lake counties, said in the release. “This expansion establishes AdventHealth Fish Memorial as the largest and most comprehensive hospital in West Volusia, and adds to our integrated network throughout the region.”

Lorenzo Brown, chief executive officer of AdventHealth Fish Memorial, said there was a guiding principle behind the expansion that officially opened May 24.

“This addition was built with our community in mind and designed, down to every detail, to give them an experience that matches our whole-person care philosophy,” Brown said in the news release.

The Baby Place at Fish Memorial is now West Volusia’s only personalized obstetric experience with luxury, all-private rooms and upgraded amenities. OB services have already been transferred to Fish Memorial from AdventHealth DeLand.

“It’s amazing — the unit is very bright and very welcoming,” Krysta Rhoades, a Deltona resident who is due to deliver her first baby any day now, said in the release. “I love that the rooms have large, curved sinks so the parents can help bathe the baby for the first time. I’m really looking forward to that.”

The Baby Place is designed to make Mom and baby’s first hours together special in a convenient location for families.

“Our goal was to put these services closer to where more new moms live, based on our market research,” Michele Johnson, chief nursing officer at AdventHealth Fish Memorial, said in the release. “This state-of-the-art expansion will add our Baby Place to a nationally recognized network of women’s care and OB facility locations throughout Central Florida.”