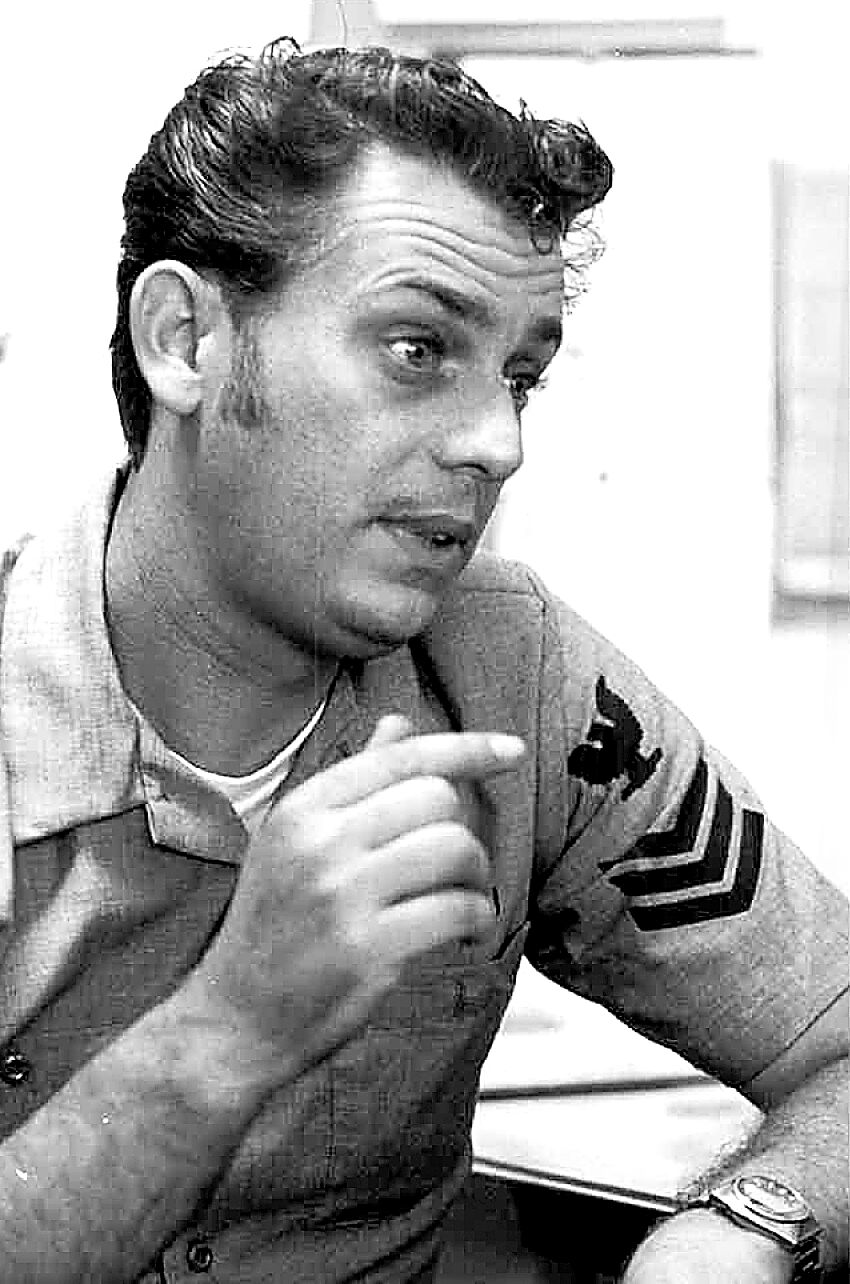 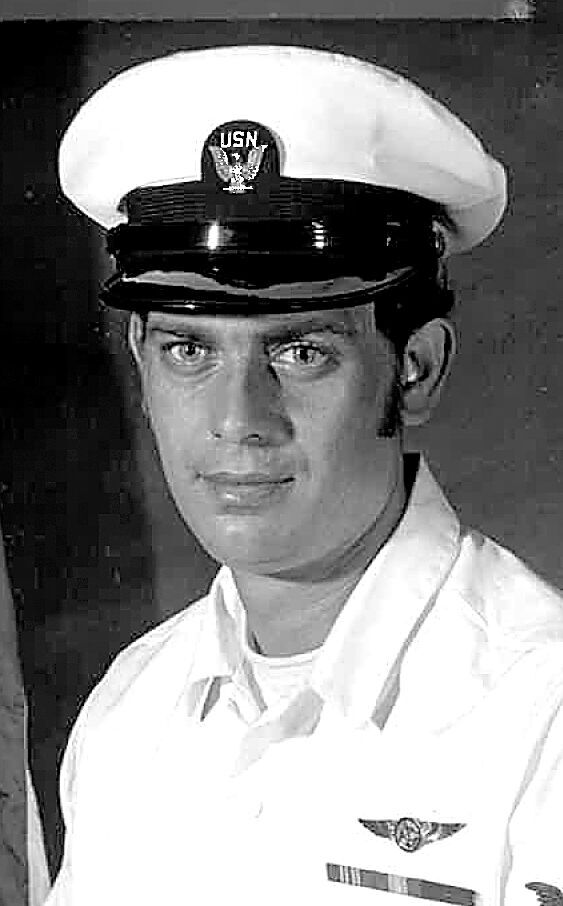 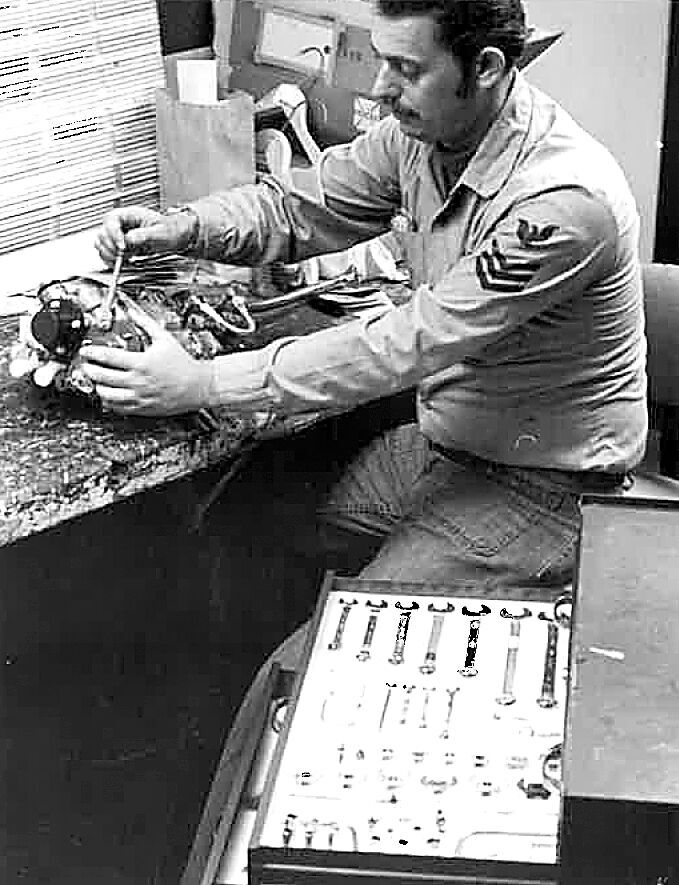 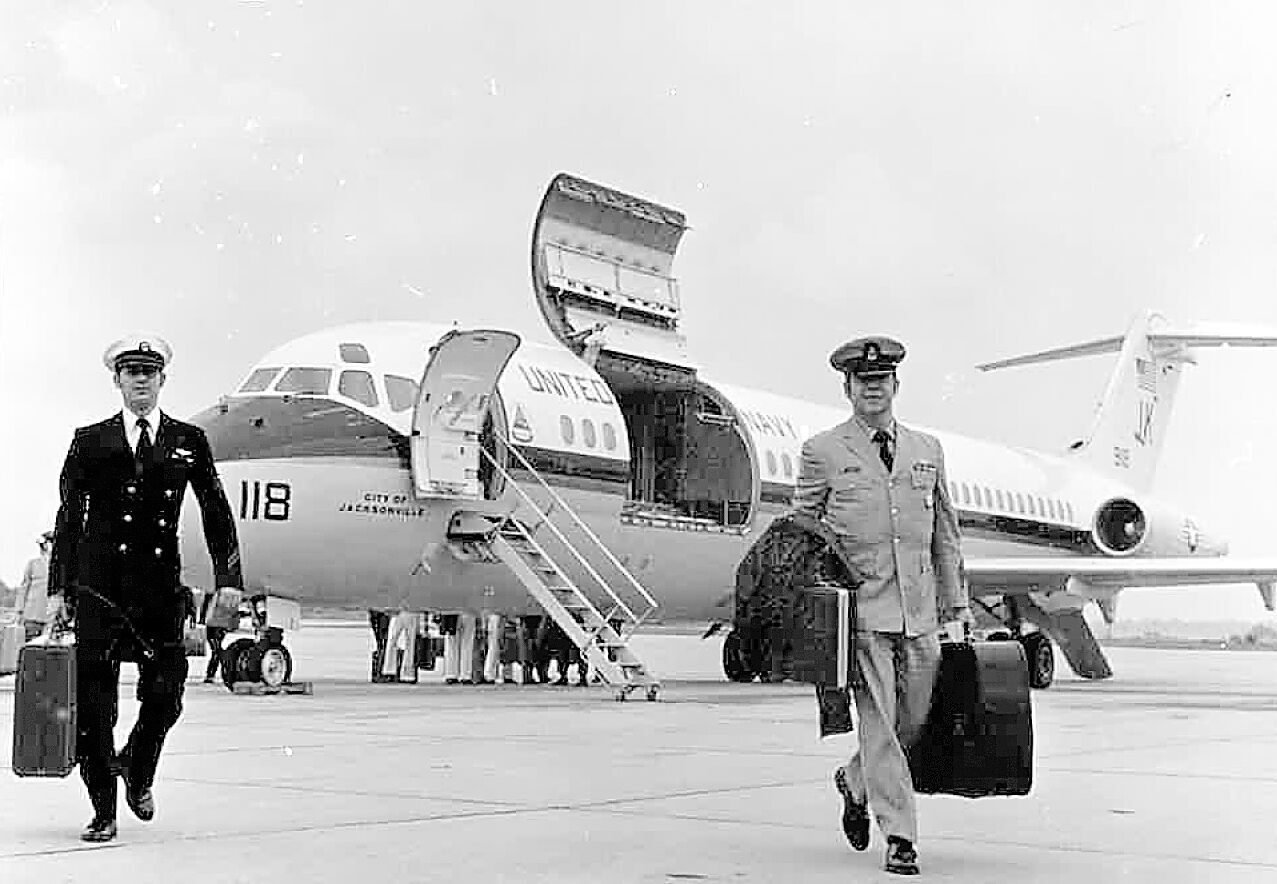 Editor’s note: We welcome West Volusia writer Ron Jones, who offers a history of our U.S. Bill of Rights, perfectly timed as we prepare for the July Fourth holiday. This is Part II; the first part of Jones’ history was published in the June 17-23, 2021, edition of The Beacon.

It was established in Part I that each of the individual and sovereign states participated in their common defense under Articles of Confederation.

In the postwar years, it became apparent that the Articles of Confederation were insufficient in many areas, especially in meeting the financial responsibilities of the Confederation.

James Madison of Virginia being alert to the many controversies arising between the states under the Articles of Confederation, pressured the Virginia legislature to call for a convention of states in order to address these issues.

Madison, a man of great vision, arrived in Philadelphia well in advance of the convention, where he prepared a plan for the formation of a federal government.

This was adapted as the Virginia Plan, and was presented to the delegates on the first day of the convention. Madison’s Virginia Plan went on to be ratified as a new constitution for the United States.

The Constitution had clear and distinct separations of powers, divided between legislative, executive and judicial branches, which differed from the government of England in two very specific ways:

1. In the British government, the legislative power was relegated to the executive (being the king).

In our Constitution, the Congress elected by the people holds the legislative power, and the executive and judicial branches are bound by the laws created there.

2. A fourth and hidden branch that existed in the British government was removed altogether, that being the church.

The British government had 26 bishops representing the Church of England with seats in the House of Lords. The American Constitution allocated no seats to the church in the Congress, which is the true meaning of the separation of church and state.

In 1789, a long-disputed issue over a Bill of Rights was ultimately put to rest by the first Congress of the United States, with the addition of the first 10 amendments to the Constitution.

A study of The Federalist Papers and Madison’s notes on the convention make it clear that the Senate was created for the purpose of preserving state sovereignties.

The original unamended federal Constitution reads as follows: “The Senate of the United States shall be composed of two Senators from each State, chosen by the Legislature thereof, for six Years; and each Senator shall have one Vote.”

The Senate was established as a guard against a runaway federal government and the sweeping passions of the general public.

It was intended that the Senate would be composed of men of great repute and educated in the foundations of both their state and federal constitutions, along with being knowledgeable in world history and current in world affairs.

They were to be appointed through a deliberative process, which would include a close scrutiny of each candidate through the nomination and vetting process mandated in state constitutions.

The 17th Amendment in essence removes the nomination and vetting process from the state legislatures originally intended by the Framers.

The nature of the office being of such great importance in the protection of state sovereignty, coupled with the longevity of the appointment, makes it crucial that the candidate pass a test of close scrutiny by the legislatures they are being appointed to represent.

The 17th Amendment in effect made the Senate for sale, and the first 10 amendments are all that have stood in the way of a complete federal takeover of the sovereign states.

— Jones, retired from the U.S. Navy, lives in Deltona.