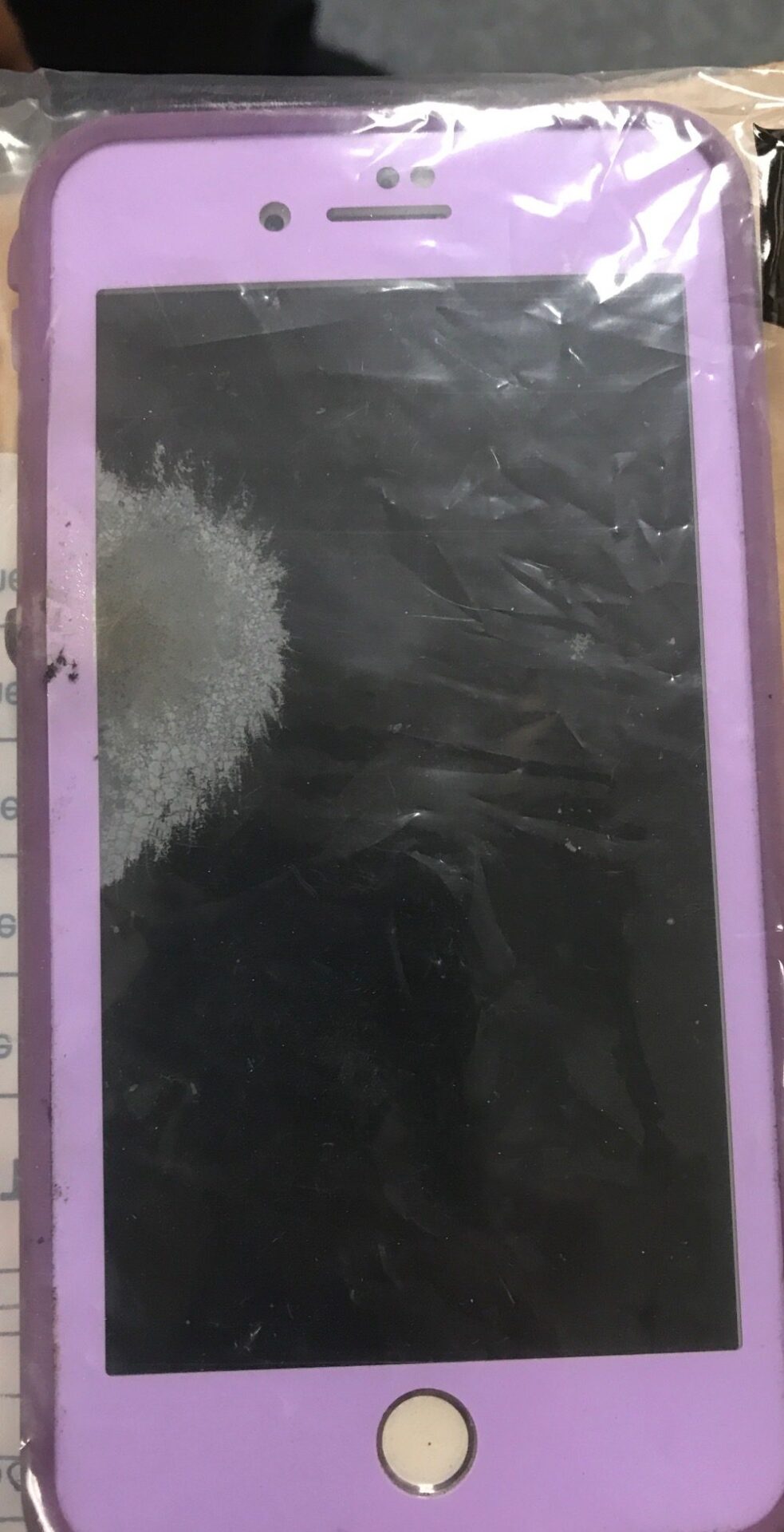 A DeLand woman was rushed to the hospital in critical condition after being struck by lightning at a Denny’s restaurant.

The incident happened around 5:40 p.m. Aug. 28, when the jolt that struck Summer Conner, 41, came “out of nowhere,” a witness told DeLand police.

An incident report said Edwin Schuler stepped outside with Conner to discuss how her day was going.

Another witness, Matt English, told police he was outside smoking with Conner. He told police that it barely seemed to be raining at the time of the incident.

“Matt stated out of nowhere, Summer was struck by lightning and she was turning purple by the time she hit the ground,” the incident report said.

When an officer arrived on the scene, EVAC and DeLand Fire Department personnel were attempting to revive Conner. She was taken to Florida Hospital DeLand in critical condition.

At press time Wednesday afternoon, no further updates were available on Conner’s condition, according to City of DeLand spokesman Chris Graham.