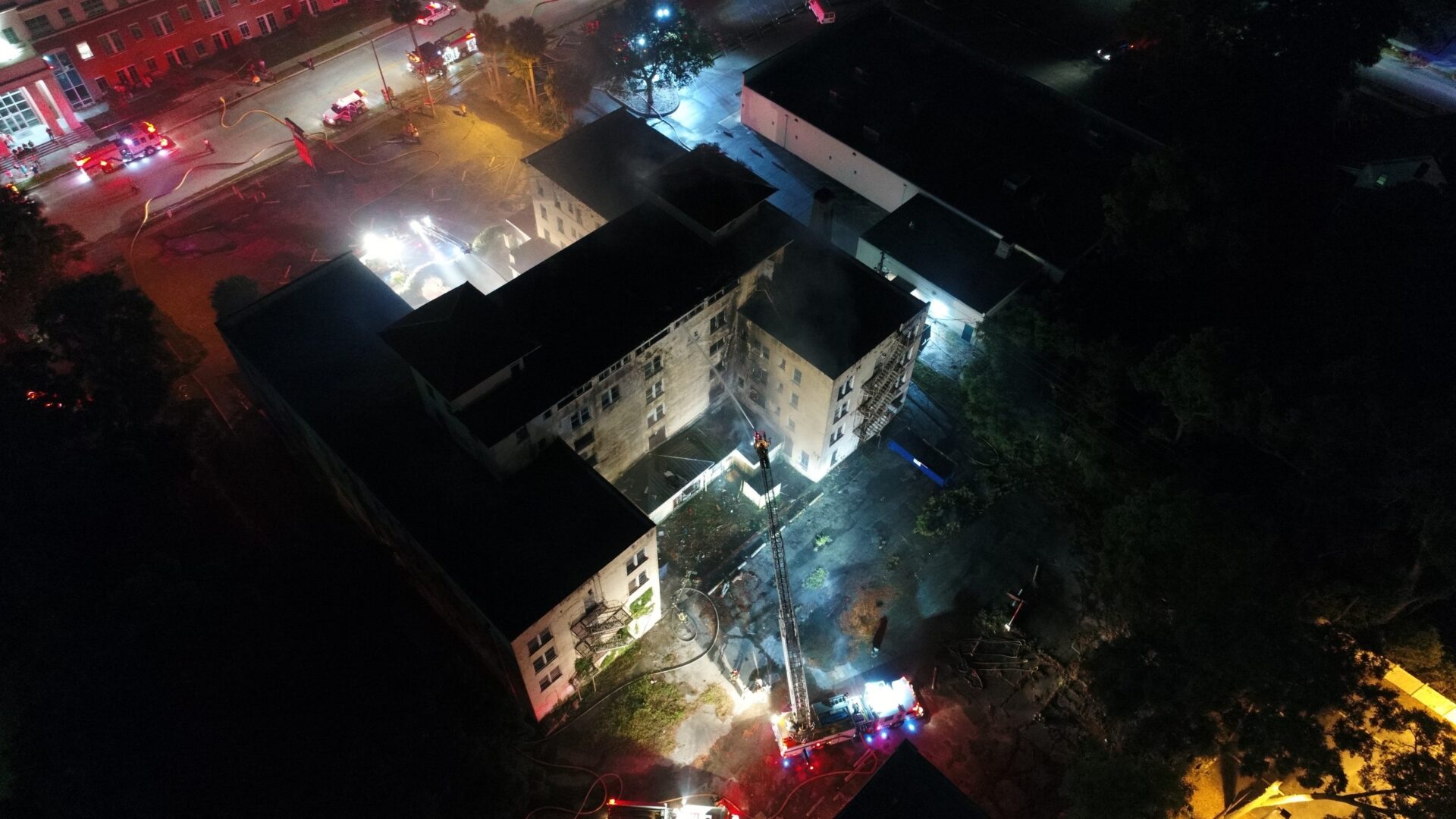 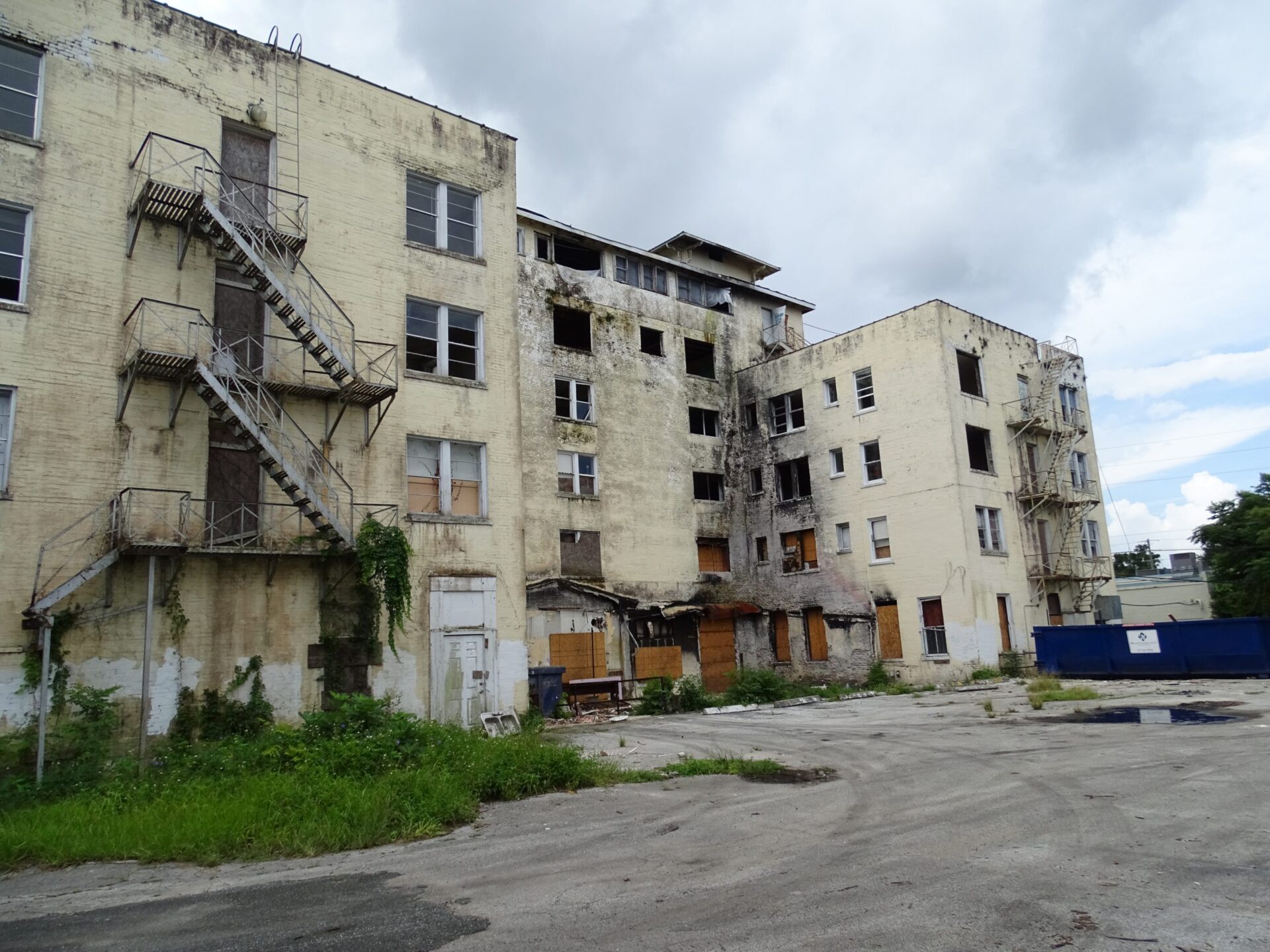 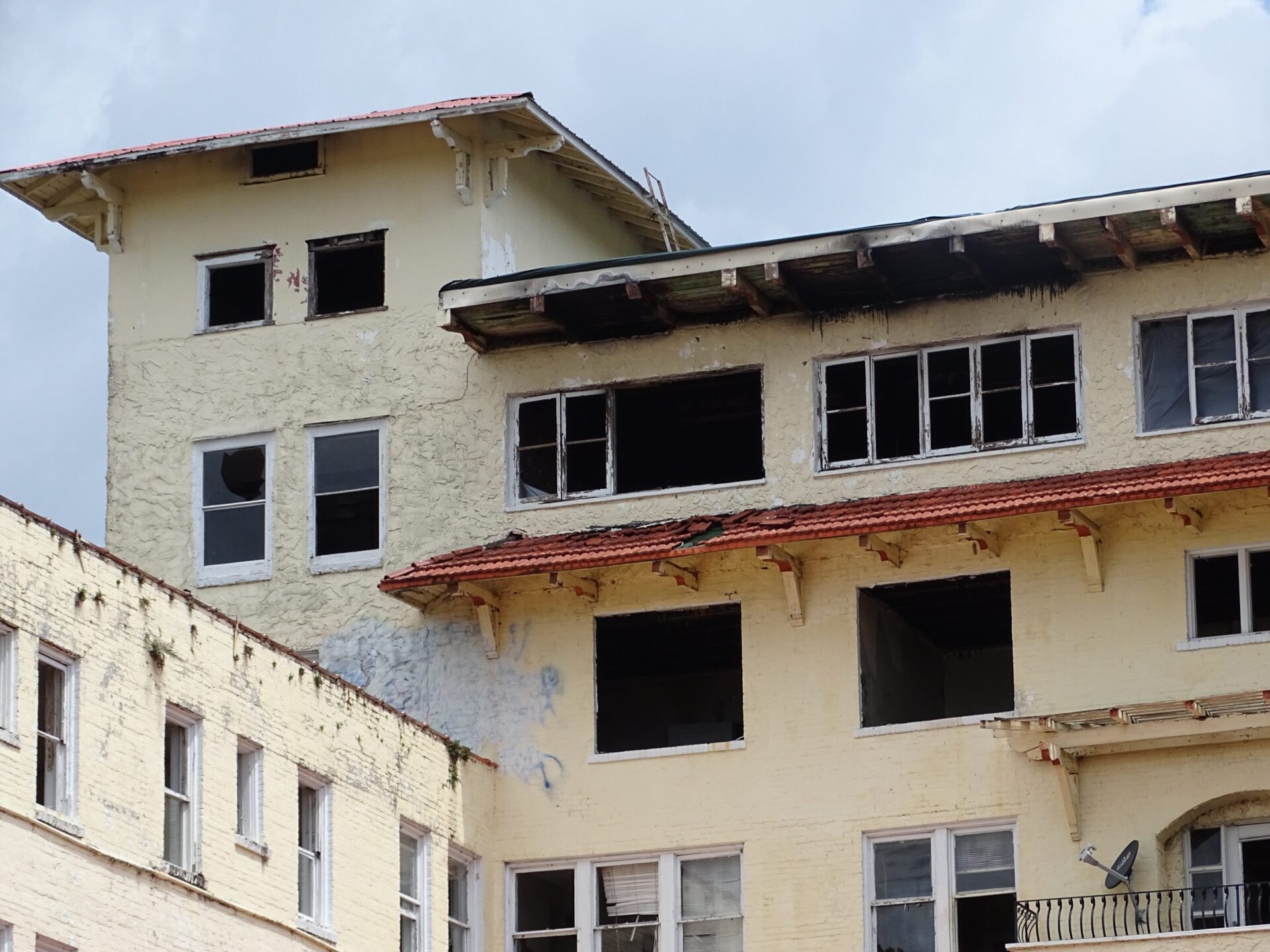 The investigation into the April 29 fire at the Hotel Putnam in Downtown DeLand is close to complete, and authorities suspect the fire was intentionally set.

No charges are expected to be filed in the incident, however, and the hotel’s owner hopes that he’ll be able to get on with restoration work in the near future.

The fire at the historic hotel, located at 225 W. New York Ave., has been under investigation by the State of Florida Bureau of Fire, Arson, and Explosives Investigations, and the City of DeLand’s fire marshal for several months.

Chris Graham, spokesman for the City of DeLand, said Monday that officials suspect arson as the cause of the inferno, and that the fire is “expected to be ruled as intentional.”

“At this time, no charges are expected to be filed,” he said. “This case may be reopened with the discovery of new and/or additional information.”

The state’s investigation is expected to wrap up on or around Sept. 1, he added.

The investigation into the fire has largely put a stop to restoration work on the historic structure in the months since the incident.

Opening in 1923 and billed as “fireproof,” the Hotel Putnam replaced the wooden Putnam Inn, which burned down in 1921.

The hotel was purchased March 30 by Orlando resident Mohamed Rashad, through his company Big Bubba Investments LLC. Rashad plans to convert the inn’s former rooms into about 70 apartments.

Rashad said he’s eager to get back to work on the hotel, once the investigation ends and he gets the green light from his insurance company and investigators.

“I’ve finished the floor plan; my architect is done,” he said. “My engineers are working on the mechanical, electrical and plumbing drawings right now.”

Rashad wasn’t surprised that the fire was intentionally set, and said the hotel has had problems with uninvited guests, such as young people breaking in to explore and take photos.

Sometimes, he said, he’s even come across clandestine photos taken in the hotel on Instagram.

Despite the fire, Rashad said demolition work on the interior of the hotel is wrapping up, and he hopes to start more substantial construction work in the near future.

Some of the first work to be done could involve replacing damaged windows on the hotel with more modern, energy-efficient ones that still fit with the historic structure’s aesthetic.

Rashad said he’s aware that not everybody believes he can pull off the restoration project. He’s seen naysayers on social media and elsewhere, but doesn’t let their remarks get to him.

It doesn’t help that Rashad is the third owner since 2012 to express a desire to renovate the long-vacant hotel. None before him have been successful.

“I’m going to let my work prove people wrong,” Rashad said. “That’s all I can say.”