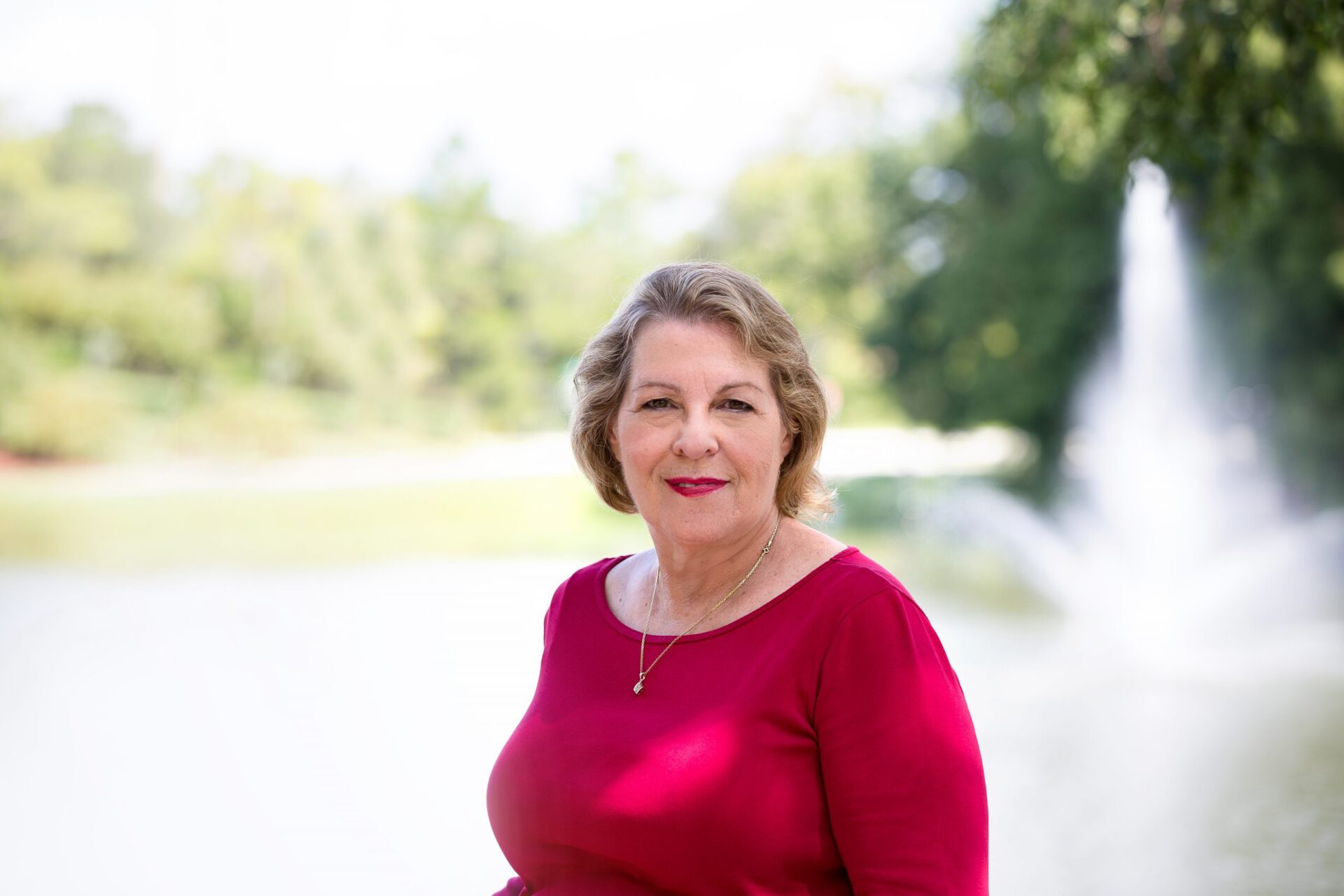 Dorothy Hukill, a Republican state senator who has represented parts of Volusia County in the Florida Legislature since 2004, died Tuesday, according to Florida Senate President Joe Negron.

Hukill, who had been battling aggressive cervical cancer, announced her decision to stop treatment and enter hospice Friday.

A Port Orange resident, Hukill, 72, was first elected to the Florida House of Representatives in 2004, where she served until 2012.

“Dorothy was many things. Before everything else, she put her family first. She was a faithful daughter, a loving wife, and a caring mother,” Hukill’s family wrote on her Facebook page, in a post announcing her death.

“She also took great pride in her work, the work of improving the lives of people she cared about,” the post continued. “Whether as a schoolteacher helping young children, a legal advocate for those who needed help, or a public servant fighting on behalf of her constituents’ causes, she threw herself completely into serving others.”

Hukill made the move to the Florida Senate in 2012, besting Frank Bruno in that year’s election. Hukill represented the 8th District until 2016, when redistricting moved her to the 14th District, which covers most of DeLand, Deltona, Port Orange, New Smyrna Beach, Edgewater, and the northern half of Brevard County.

In this year’s election, she was set to face Democratic candidate Mel Martin.

“In recent years, Dorothy faced her medical challenges with tremendous courage,” said Negron. “She will be greatly missed by all who knew her. The prayers of the entire Senate family are with Senator Hukill’s family and friends, and we join in their grief over this terrible loss.”

“We are sad to learn of Senator Hukill’s passing. She will be greatly missed,” the West Volusia Regional Chamber of Commerce said on its Twitter account. “May her name be a blessing.”

“We are saddened to hear that Senator Hukill has passed away,” the City of DeLand posted on its official Facebook page. “She was a terrific representative for our community and we are grateful for everything she did for the City of DeLand. We pray for peace and comfort for her family during their time of grief.”