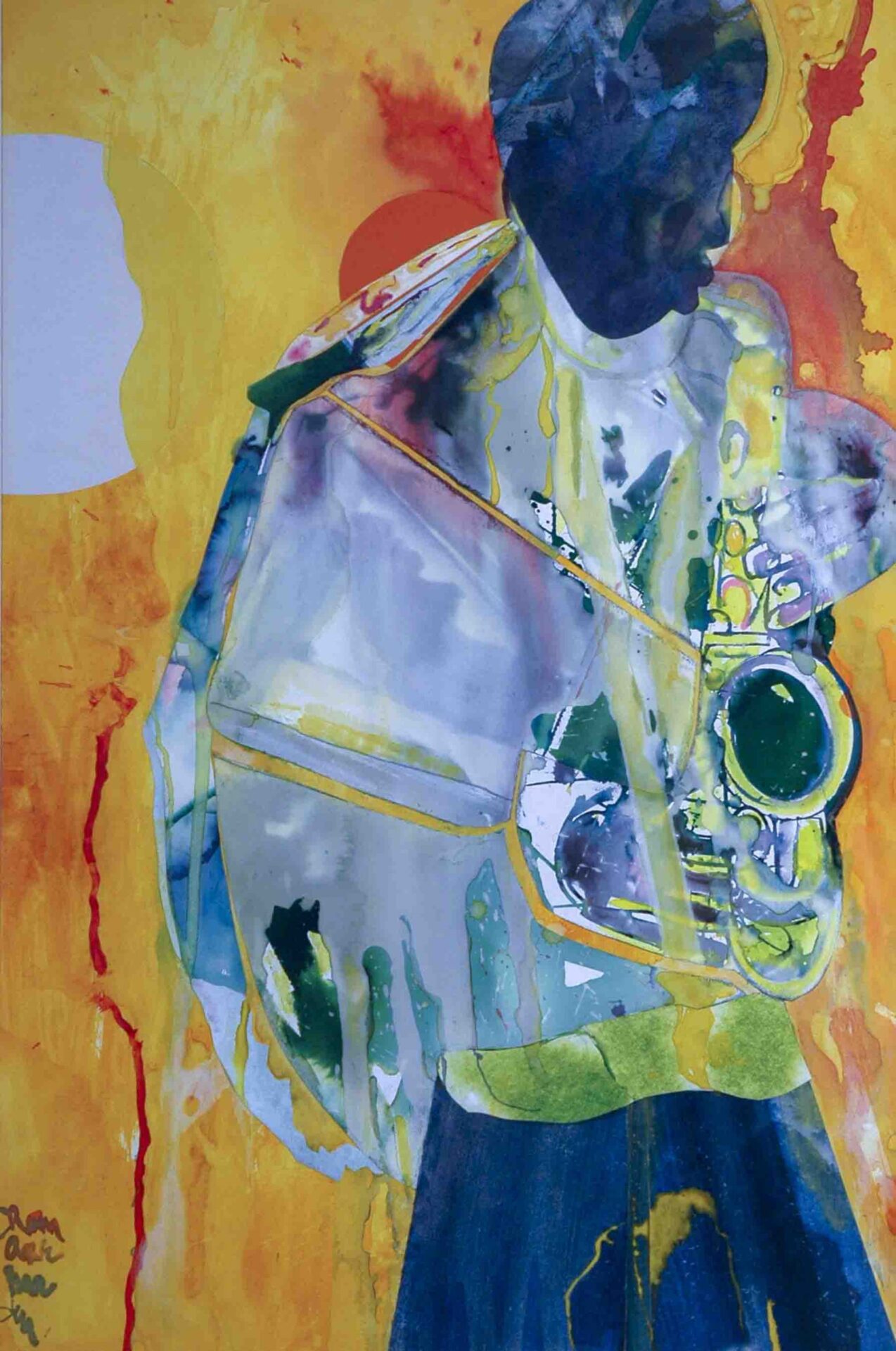 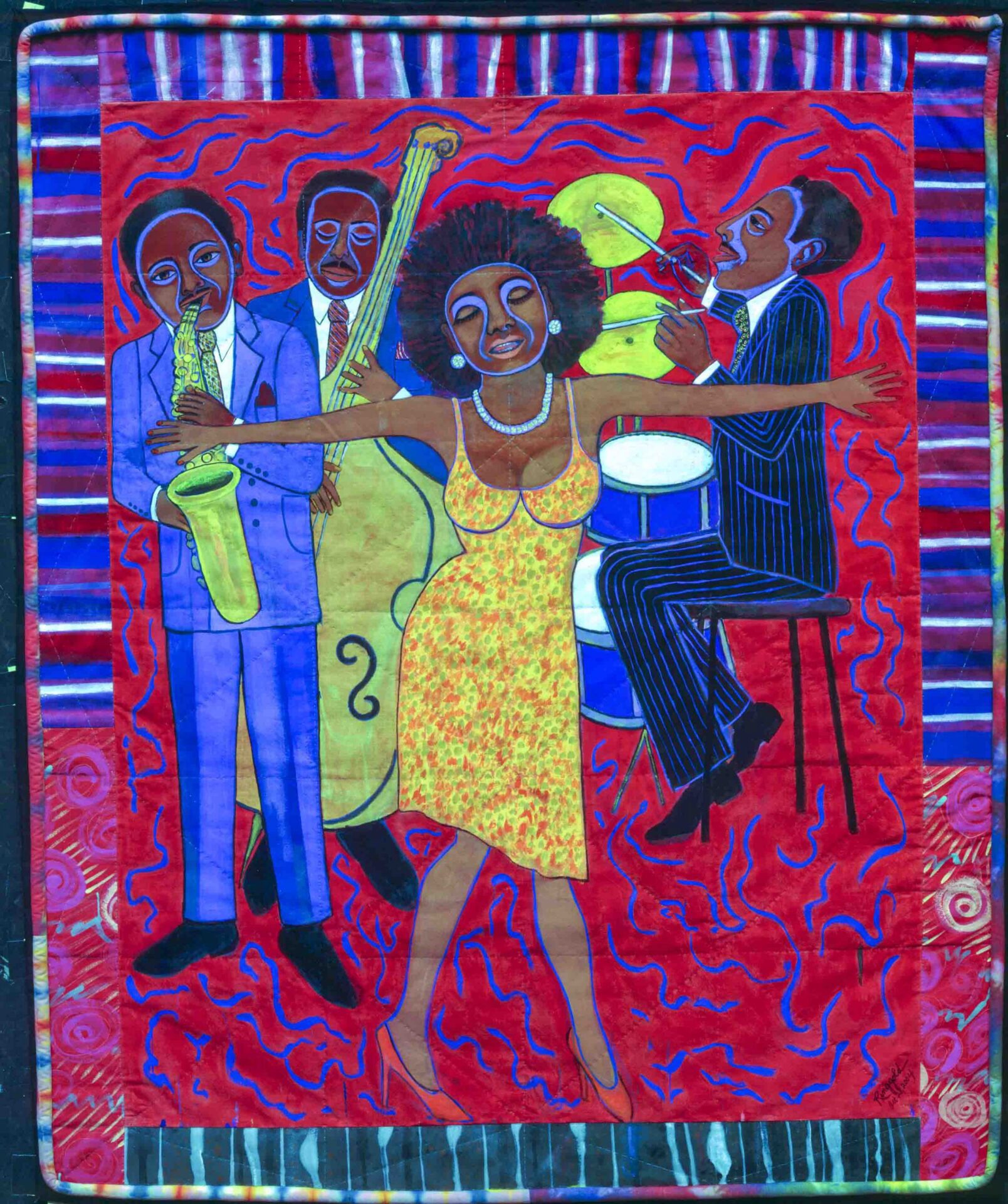 The works exhibited are not only interesting for those who appreciate art, but also are important to the history of our country.

Although African-Americans are 12.1 percent of the U.S. population, they are creating some of the most notable and compelling art of our time.

“African American Art: We Too Dream America” highlights the Harlem Renaissance and the relationship between the visual arts and social and racial issues of that era.

It marked a period of time when a sense of black identity, pride and self-determination changed the way African-Americans thought about themselves and their cultural and intellectual contributions to American society.

Many of the featured artists in this exhibition were instrumental in launching the civil-rights movement of the 1960s in the United States.

“Historically, the Harlem Renaissance denotes the period from the end of World War I [and] the early 1920s through the middle of the Great Depression in the 1930s,” said Pam Coffman, the museum’s curator of education.

The exhibit is composed of an extensive collection of works by Faith Ringgold, Romare Bearden, Henry Ossawa Tanner and Jacob Lawrence.

“These artists, along with their contemporaries, vividly capture the spirit of the time and contributed to a new African-American aesthetic and artistic vision,” said George Bolge, museum CEO.

Purvis Young, one of the world’s most widely recognized outsider artists, created his art in the economically depressed Overtown section of Miami, which became known as the “Harlem of the South.”

Young famously used every surface available to him, including cardboard and scraps of carpet, on which to create his works.

An opening reception for these two exhibits will be hosted by the museum 1-4 p.m. Sunday, Jan. 20, at the 600 N. Woodland Blvd. location. This event offers members and guests a chance to see the current shows and to partake of refreshments and have fellowship with other art enthusiasts. Admission is free for museum members and costs $20 for nonmembers.