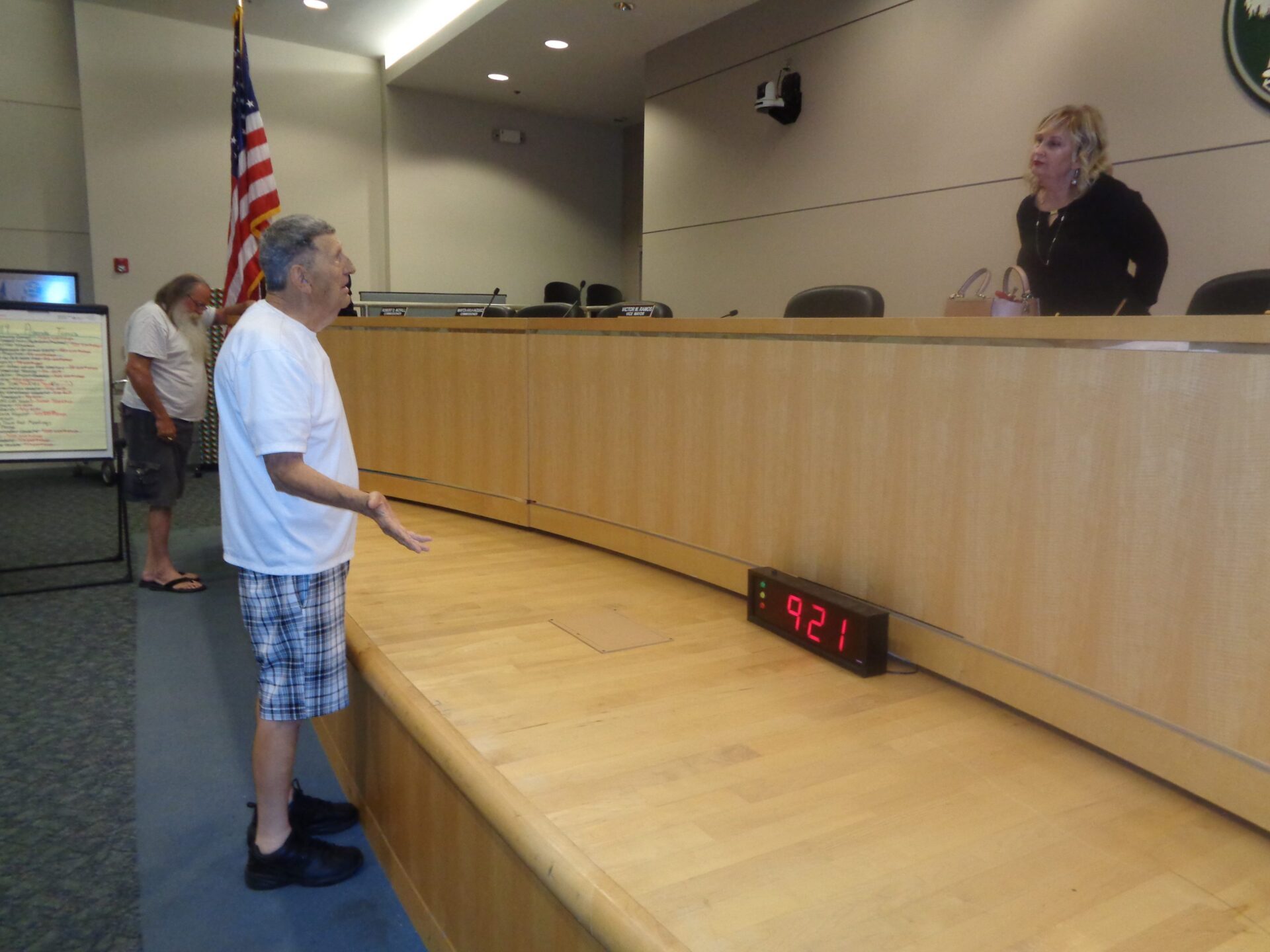 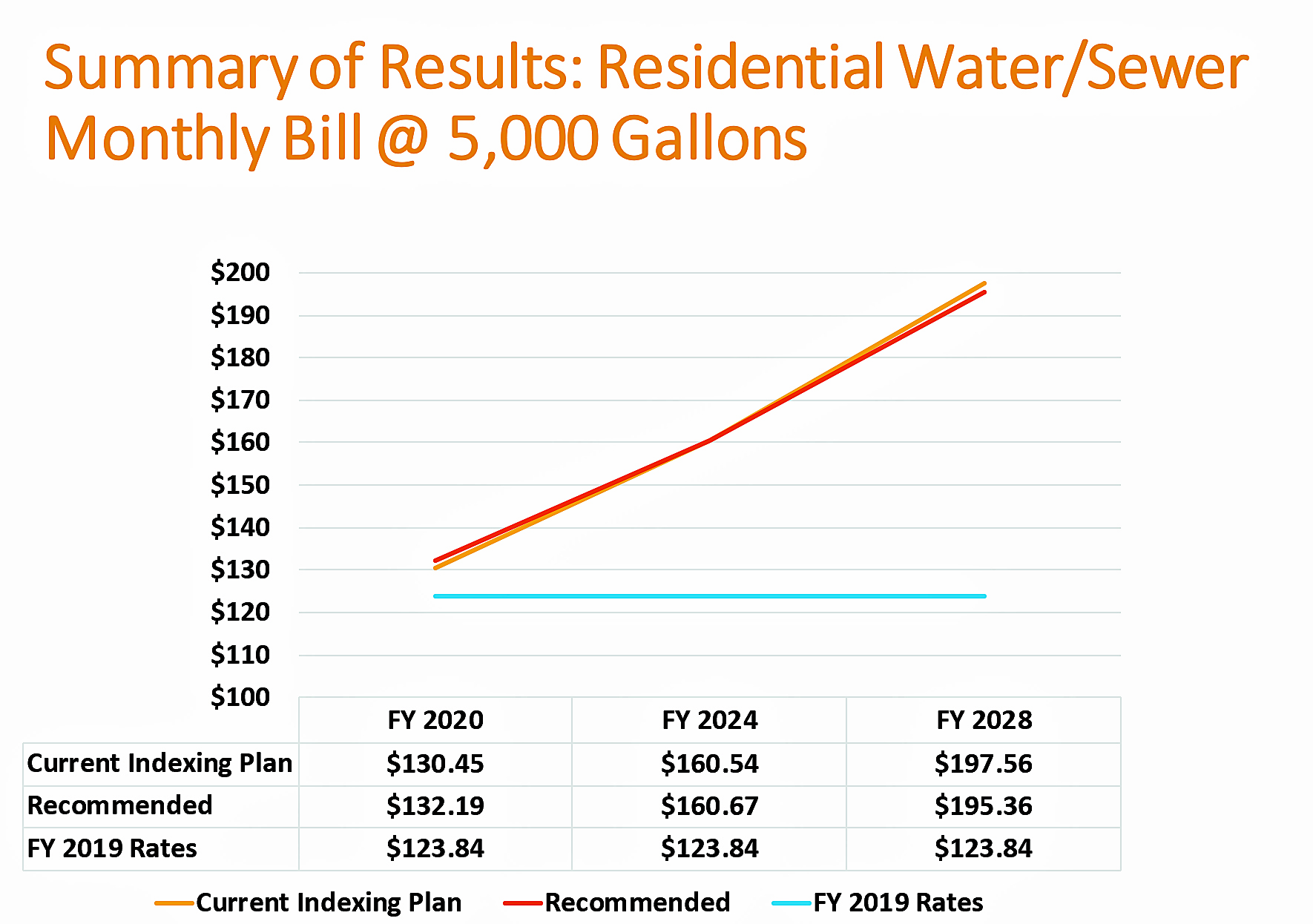 The consulting firm that advises Deltona on its water and sewage systems has recommended price increases — including a 15-percent hike in water rates later this year.

Stantec’s May 28 report to the City Commission warned that Deltona’s utilities will run out of cash reserves and operate with a deficit without a rate increase. That would violate the bond covenant that supports Deltona’s debt for its water and sewage systems.

The systems are a business that bring in $20 million-plus each year.

“You had in Deltona effectively 10 years of no water-rate increases,” Mayor Heidi Herzberg said.

Deltona bought the utilities in 2003 and made few changes in customers’ prices for several years.

The proposed hikes come at a time when Deltona leaders must comply with state mandates to develop alternative water supplies. Those alternatives could include collecting and treating stormwater and water from Lake Monroe and the St. Johns River.

The goal of the mandates is to rely less on the aquifer. The city is poised to take part in a $12 million, multiparty venture to divert and store stormwater in a borrow pit near Orange City.

Stantec’s new recommendation calls for a one-time increase of 15 percent this year in water rates, followed by a 5-percent increase each year for water and sewage rates, through 2029.

Without the increases in revenues, Stantec warned, expenses will exceed income, perhaps as soon as fiscal year 2020, which begins Oct. 1.

“I want to make sure that whatever we do here will benefit the residents,” King said. “Hundreds of people in this city won’t be able to pay their bills, and the city will cut them off. … They’re going to go without water, or they’re going to pack up and leave. Both of those are bad ideas.”

City officials say there are between 100 and 300 disconnections of water service each week in Deltona, many because of nonpayment of bills, but also because of families moving out of the city.

Deltona has approximately 34,000 utility accounts. Most of them, about 27,000, are water-only customers, while about 7,000 customers receive sewage service, as well.

Deltona already has the highest average sewage bills in eastern Central Florida, and will keep that distinction if city leaders follow Stantec’s recommendations.

The proposed increases were upsetting to Deltona ratepayers who attended the City Commission workshop.

“I’m dying with leukemia. My wife is going to have to keep the house with a fixed income,” Mark Donley told the commissioners. “Taxes, insurance, Medicare — everybody wants in our pocket. We can’t keep giving, folks.”

He continued, “The seniors can’t take anymore. You’re going to force us out. We just don’t have the money.”

“Don’t be so dismissive,” she said.

Karen Tewksbury told city leaders she and her family already have cut back on their water usage to save on bills.

“Don’t flush your toilet, and when you live in Deltona, you won’t be showering every day,” Tewksbury said.

“You’re using all these nice people’s wallet as a credit card,” Elbert Bryan said. “We have people out there on medicine, and they’re 75, 85 years old.”

The City Commission took no action on the proposal, but asked for more information about possible options for smaller increases.

They also asked about the financial impact of the 25-percent surcharge Deltona adds to the water and sewage bills of customers who live outside city limits.