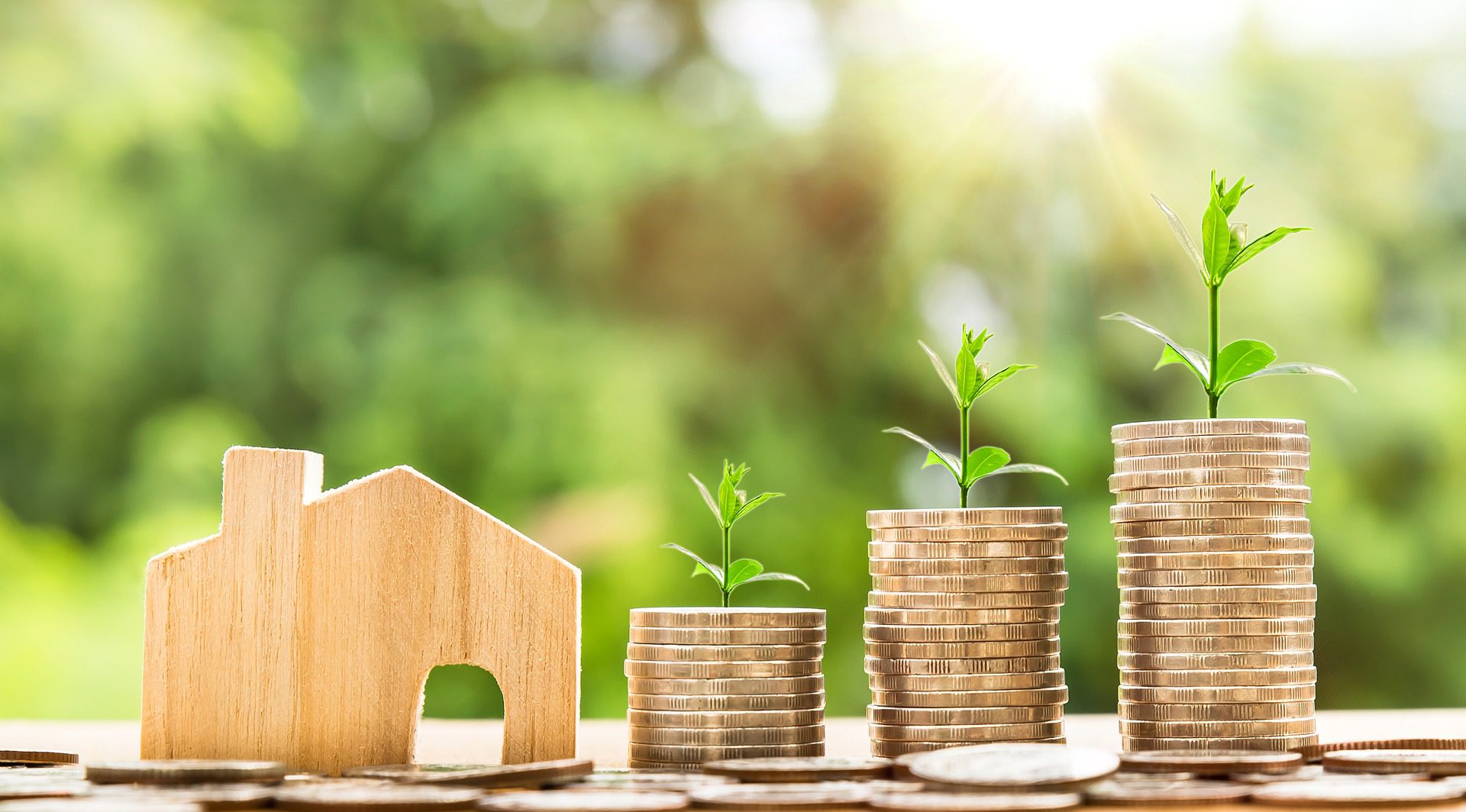 As local governments and other taxing agencies work to create their spending plans for the coming year, the Volusia County Property Appraiser’s Office has calculated how much money various tax rates will bring in, given the new property values.

Tax-collecting agencies like Volusia County, city governments, the School Board and the Hospital Authority, for example, use Property Appraiser Larry Bartlett’s preliminary-tax-roll figures, released July 1, to set their tax rates.

Earlier this year, Bartlett said property values are up.

“Just values are up 8 percent,” he told The Beacon.

The “just” value is considered closest to true market value, and often exceeds the taxable value.

For local governments setting their tax rates, Bartlett’s tax roll comes with a caveat: Any rate higher than what’s called “rollback” will be considered a tax increase, even if the rate itself is lower than the year before.

For each taxing agency, Bartlett’s office calculates the rollback rate, which is the rate the agency would have to charge to bring in the same revenue as the year before.

Annexations and new construction are calculated separately, so a growing jurisdiction may bring in more money, even at the rollback rate.

Sometimes, elected officials claim they “lowered taxes” when they actually lowered the tax rate. However, if the rate is above rollback, state law requires that the tax rate be advertised as a tax increase.

Also by state law, taxing agencies must adopt tentative tax rates by the end of July. Once that tentative rate is set, it may be lowered or kept unchanged, but the rate cannot be increased — unless the agency follows a complex governmental procedure — before final budget and taxation actions in September.

Property-tax rates are expressed in “mills.” Property owners pay $1 for every $1,000 in property value.

To help explain all of this, and to notify taxpayers when they will have a chance to speak out about proposed rates, the Property Appraiser’s Office mails TRIM notices in mid-August. TRIM stands for “truth in millage,” and the notices report the new property value, the rollback rate and the recipient’s probable tax obligation.