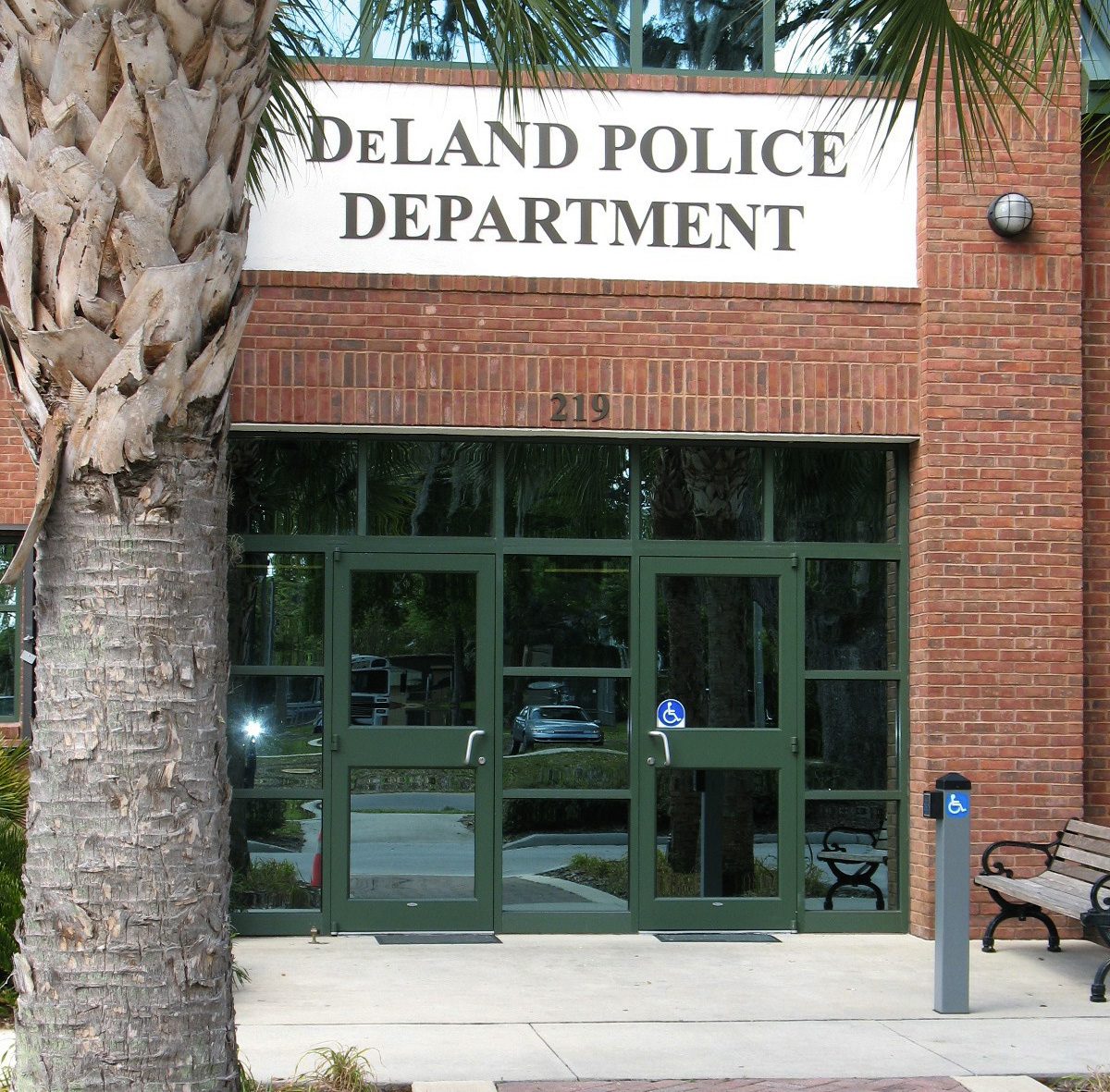 Starting next year, for the first time since Bill Clinton occupied the Oval Office, property owners in the county seat will no longer pay a chunk of property taxes for the 219 W. Howry Ave. police station.

As a result, the city’s overall millage rate is set to be a bit lower this year, although the new rate is still considered a tax increase.

The rolled-back rate is the millage rate that would give the city the same amount of revenue it collected this year, not counting new revenue from construction and annexations.

Because property values have increased in the city by 11.9 percent since last year, the rate needed to bring in the same revenue went down, and the new rate is considered a tax increase.

City Manager Michael Pleus said the city is still trying to catch up on a number of priorities it had to put on hold during the Great Recession, including staffing.

Nine new positions are budgeted for this year: two new police officers, three new fire lieutenants, an arborist technician and a vehicle mechanic in the public-works department, and a maintenance worker and construction technician in the parks and recreation department.

In all, there are the equivalent of 277.35 full-time employees budgeted for in the city’s $32.8 million general fund, which finances most city-government services, like police, fire, parks and other essential services.

Notably, this is the first year since the financial crisis that the general-fund staffing exceeds the city’s previous peak of 270 during the pre-recession 2006-07 fiscal year.

“In 2007-08, we cut a bunch of positions, and we never made up for them,” Pleus said. “With the 35-percent increase in population, we were still at pre-recession-level staffing.”

While this year’s new positions will certainly help, he said, the city could still use additional police and fire personnel, among others.

In the years since the recession, Pleus said, the city has focused more on capital needs than staffing, since capital needs are one-time expenditures.

“When you’re unsure of future revenues, capital is a better bet,” he said.

This year, the DeLand City Commission decided to make street resurfacing a priority. The city normally receives about $200,000 each year for streets from fuel taxes collected by Volusia County. Commissioners decided to match that amount with money from city reserve funds.

Still, Pleus said, that means the average city street will go about 40 years before seeing resurfacing, compared to an industry standard of about 20 years.