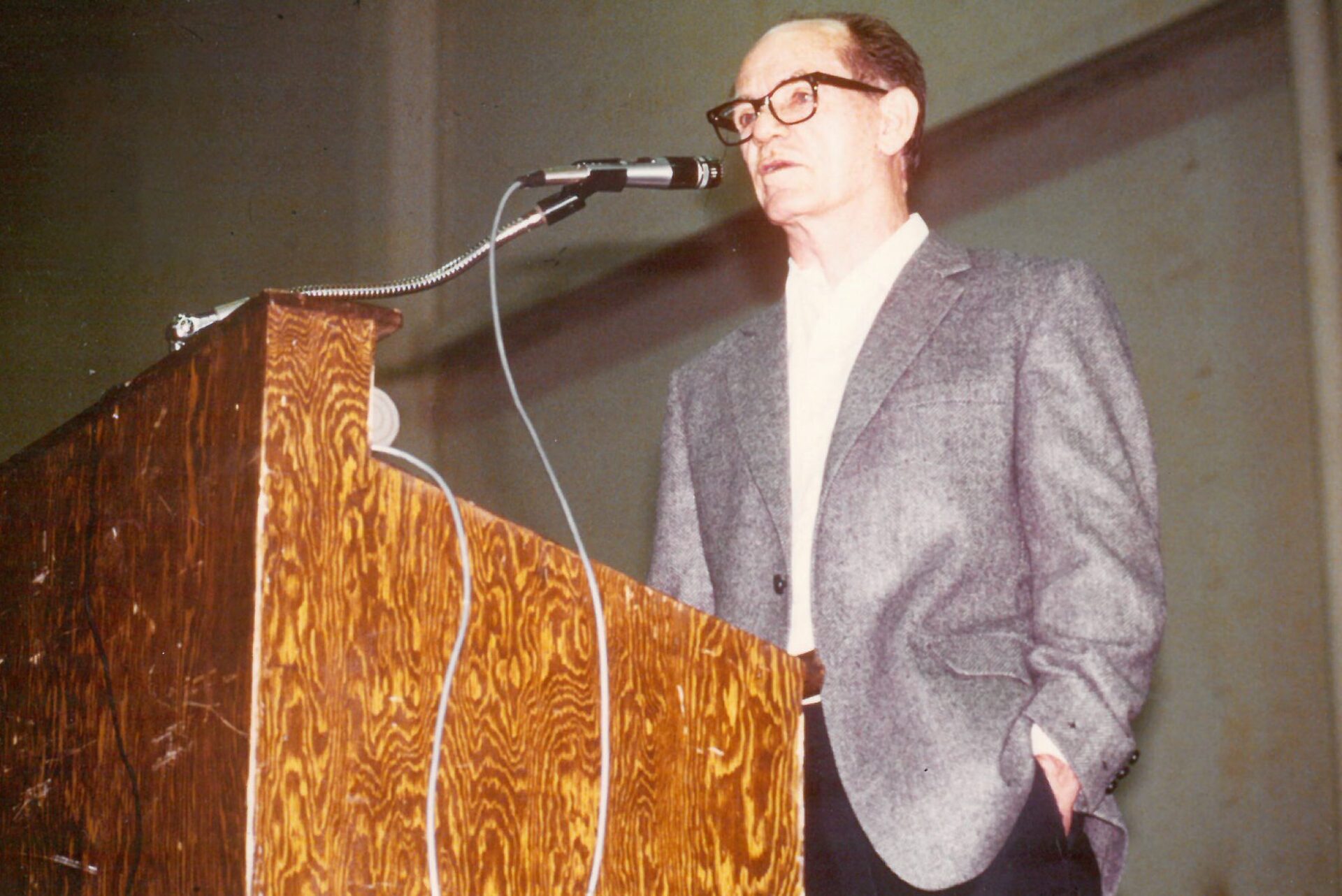 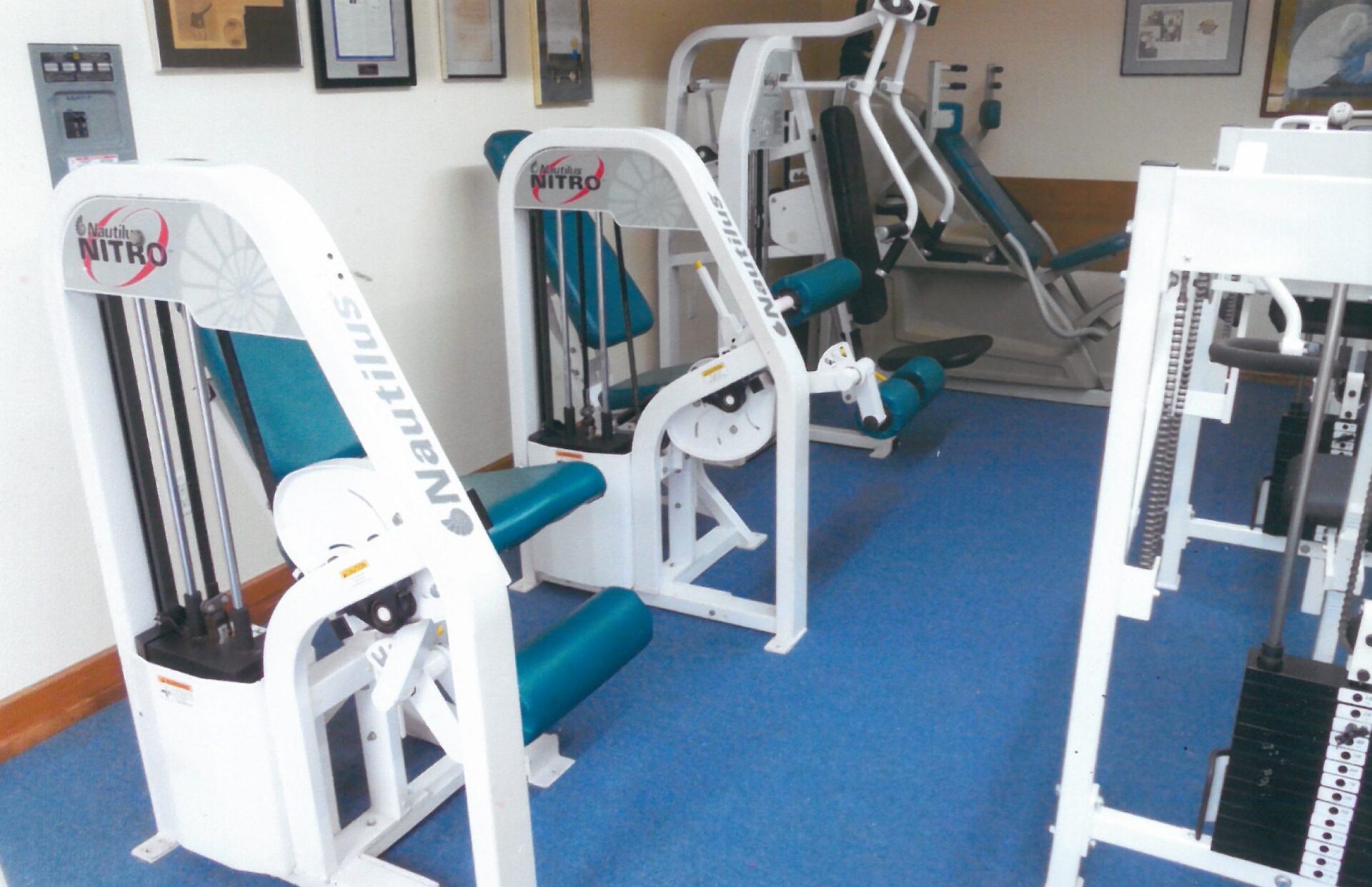 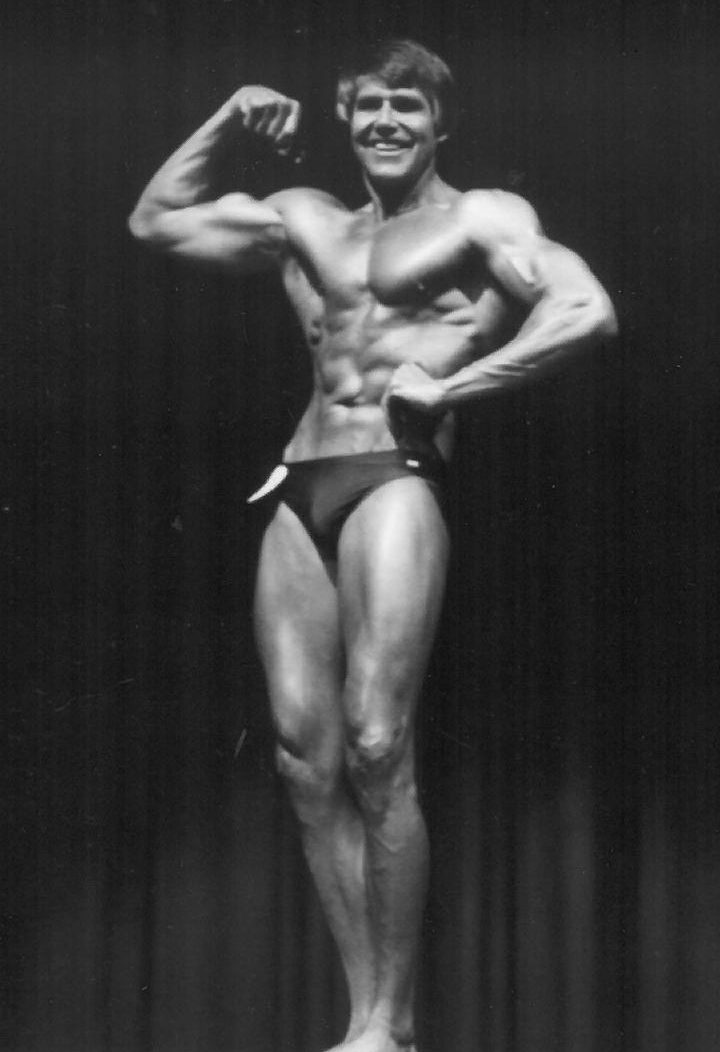 Bill Mancinik’s “Native Reflections” column has inspired another West Volusian to share memories of the area’s past.

Ray Long’s family has been in Lake Helen for five generations. His brother, Lewis Long III, still lives there and served as a Lake Helen city commissioner. Ray Long’s parents moved to DeLand, where Ray was born in 1946.

During high school, Ray became interested in working out and muscle-building. After serving in the Navy and attending for a short time what was then Daytona Beach Junior College, he decided to make his career in physical fitness. He met Arthur Jones in Lake Helen in 1970, and opened Nautilus Fitness Centers for Jones in Virginia and Georgia.

Ray returned to DeLand and opened the Personal Best fitness center in 1991, furnishing it with Jones’ Nautilus machines and other workout equipment. He ran the business for 18 years before selling it and retiring.

A former Mr. Virginia and a boxing champion, Ray Long also served as a commissioner for the West Volusia Hospital Authority. He has several Nautilus machines in his home in DeLand, where he continues to work out two or three times a week.

Many people in the DeLand area do not know about the history of Nautilus exercise equipment that was developed and manufactured in Lake Helen.

Jones, who developed this equipment, was a genius when it came to the human body and exercise.

Eight members of Arthur’s immediate family were medical doctors, so he read their medical journals and became self-educated on the human body.

He also captured wild animals and had two television series, called Captured and Wild Cargo. He also started and ran an airline in Africa and was a pilot.

With his family, Arthur came to Lake Helen in 1968 from Africa. He borrowed $2,500 from his sister and made a prototype Nautilus machine. Arthur took it to Culver City, California, in 1970 to the Mr. America Contest.

That was the beginning of Nautilus Sports/Medical Industries. Ten years later, Nautilus sales were in the millions of dollars, and Arthur Jones was listed among the top 400 richest people in the world.

Arthur’s son, Gary, who came up with the Nautilus CAM, also became very successful. Gary designed and manufactured Hammer Strength equipment and, later on, he and his partners sold the company to Life Fitness.

The Nautilus CAM was shaped almost like a Nautilus seashell, so that’s where the name Nautilus came from.

Because muscles become stronger when muscle fiber becomes shorter in length, the Nautilus CAMs varied the resistance of the weight you were lifting, to match your muscle’s change of strength, so it was never too little and never too much.

People came from all over the world to Lake Helen to see and use the Nautilus exercise machines, including Arnold Schwarzenegger and Don Shula.

Casey Viator and Dick Butkus worked at Nautilus. Casey was the youngest person to win the Mr. America Contest, when he won in 1971 at the age of 19.

Before the contest, Casey trained under the guidance of Arthur for 10 months. Casey won in the most spectacular fashion in the history of the contest. Besides winning the Mr. America title, he won the Most Muscular title and the best arms, best back, best chest and best legs divisions.

Dr. Michael Fulton worked at Nautilus and was very close with Arthur. They set up a strength-training and sports-medicine clinic in Lake Helen.

All the major colleges and professional sports teams used Nautilus because it was the best exercise equipment that was made and developed.

Today, the Nautilus fitness-equipment company that Jones sold in 1986 is headquartered in Vancouver, Washington, and sells equipment of many different brands worldwide, mostly for home use.

Arthur also spent around $70 million in Lake Helen and built a television recording studio to make training and educational films. The studio building is now the home of Ivy Hawn Charter School of the Arts.

After Arthur sold Nautilus, he started another company and produced and manufactured Med-X machines in Ocala.