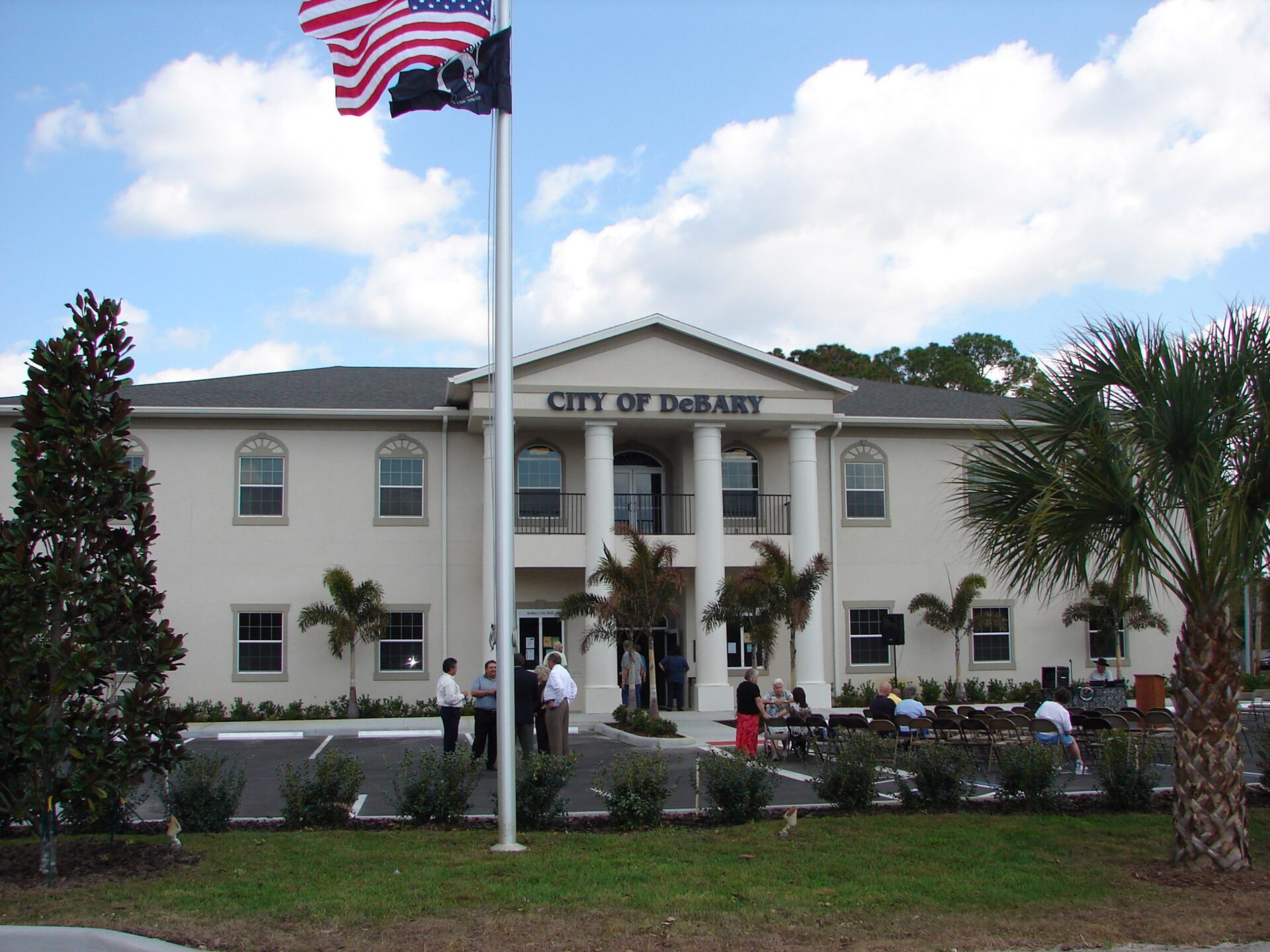 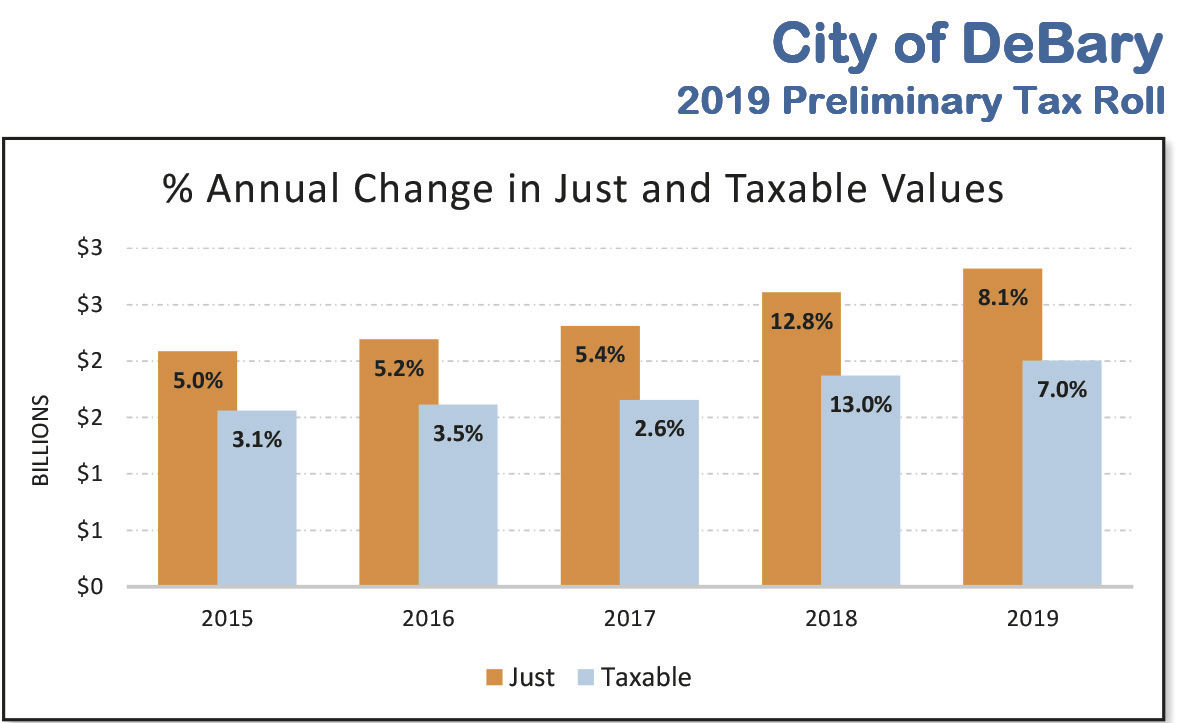 Faced with the need to move forward on long-delayed stormwater improvements, the DeBary City Council ratified a tentative 41-percent increase in the city’s property taxes.

“I’m going to ask the residents and the council to trust this process,” City Manager Carmen Rosamonda said July 24, as he briefed the council on his $25.5 million spending plan based on a tax rate of 3.5 mills, or $3.50 per thousand dollars of taxable value.

That rate is a big step up from this year’s 2.63 mills. It’s 41.8 percent above the rollback rate of 2.47 mills. Rollback is the rate that would bring in the same amount of money the city collected the year before, not counting new construction and annexations.

DeBary officials are feeling a sense of urgency to accelerate some stormwater projects.

“It has not been right to know there are significant projects needed. Some of these people have waited 10 and 15 years for something to be done, and they’re running out of patience,” Mayor Karen Chasez said.

Rosamonda’s budget requests roughly $600,000 for stormwater-control outlays in the 2019-20 fiscal year. He and the City Council propose to allocate $200,000 from the general fund to augment nearly $400,000 raised by stormwater assessments paid by residential and commercial property owners.

Even if DeBary moves ahead with delayed drainage systems, some city officials wonder if they can catch up, as higher prices for materials, such as concrete, and labor will exhaust the supply of cash.

“My concern is the cost is escalating,” Council Member Phyllis Butlien said. “We should be ahead of the game.”

The proposed budget additionally includes spending for technology upgrades, including redesigning the city’s website, providing greater cybersecurity measures, and training city employees in compliance with the Americans With Disabilities Act.

The budget also appropriates $1.06 million for parks and recreation and $449,000 for road resurfacing. Rosamonda also wants to create a new staff position, city engineer, whose pay and benefits would amount to approximately $110,000.

DeBary’s proposed budget for the next fiscal year totals $25.5 million. The general fund, or operating budget, is funded in part with property-tax revenues, and that part of the spending plan amounts to almost $17.4 million.

Even if the City Council sets the city’s final tax at 3.5 mills, DeBary will still have the lowest property-tax levy of any local government in Volusia County.

Much of DeBary’s $2 billion tax base consists of two electric-power plants, one operated by FPL and the other by Duke Energy.

There will be a public hearing before the actual votes on the spending and tax measures. The meeting is open to the public.