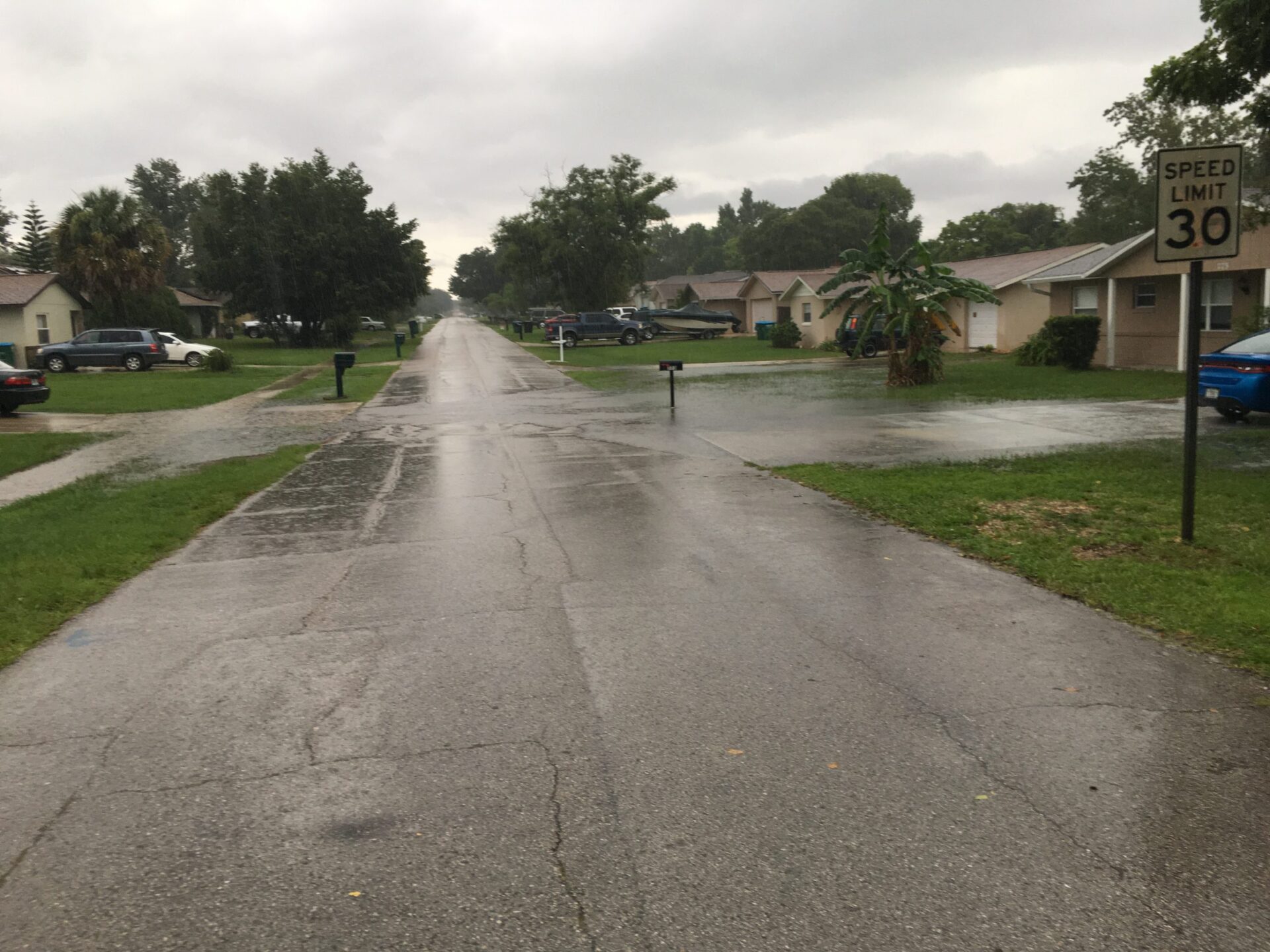 The Deltona City Commission has adopted a stormwater assessment that is 18.5 percent higher than the current charge.

Taxpayers in single-family homes will pay $128 instead of $108. The charge will appear on property-tax bills that are payable starting in November.

“Why the increase? Simply, we are trying to address drainage for public-safety reasons,” Public Works Director John Peters said, in the runup to the commission’s Aug. 5 vote in favor of the hike.

Businesses and institutions, such as medical facilities and churches, will pay varying amounts, depending on the square footage of floor space and the size of paved areas where water cannot percolate into the ground.

The charge is a special annual fee that appears on property-tax bills and must be paid in conjunction with the property owners’ ad valorem taxes.

Many of the people who attended the City Commission meeting opposed the $20 increase.

“My income stays the same. It seems little to you, but it’s plenty to us,” Deltonan Augustine Alexander told the elected officials.

Deltona resident Larry French objected to the charge as “reactionary, rather than mitigating problems.” French suggested the City Commission provide discounts or rebates for homeowners who have rain barrels or rain gardens.

“Since we’re no longer paying for recycling from Waste Pro, then why not use that money for stormwater?” Deltonan Sue Evert asked.

“It seems like we go up on everything, and we don’t get anything cut,” resident Elbert Bryan commented.

City officials estimate the new stormwater assessment will raise a total of almost $5 million for drainage improvements and combating emergency flooding for the 2019-20 fiscal year that begins Oct. 1.

One commissioner reminded objectors that the elected officials also will have to pay more.

“I just want you to know that everything we do up here affects us,” Commissioner Maritza Avila-Vazquez told the audience.