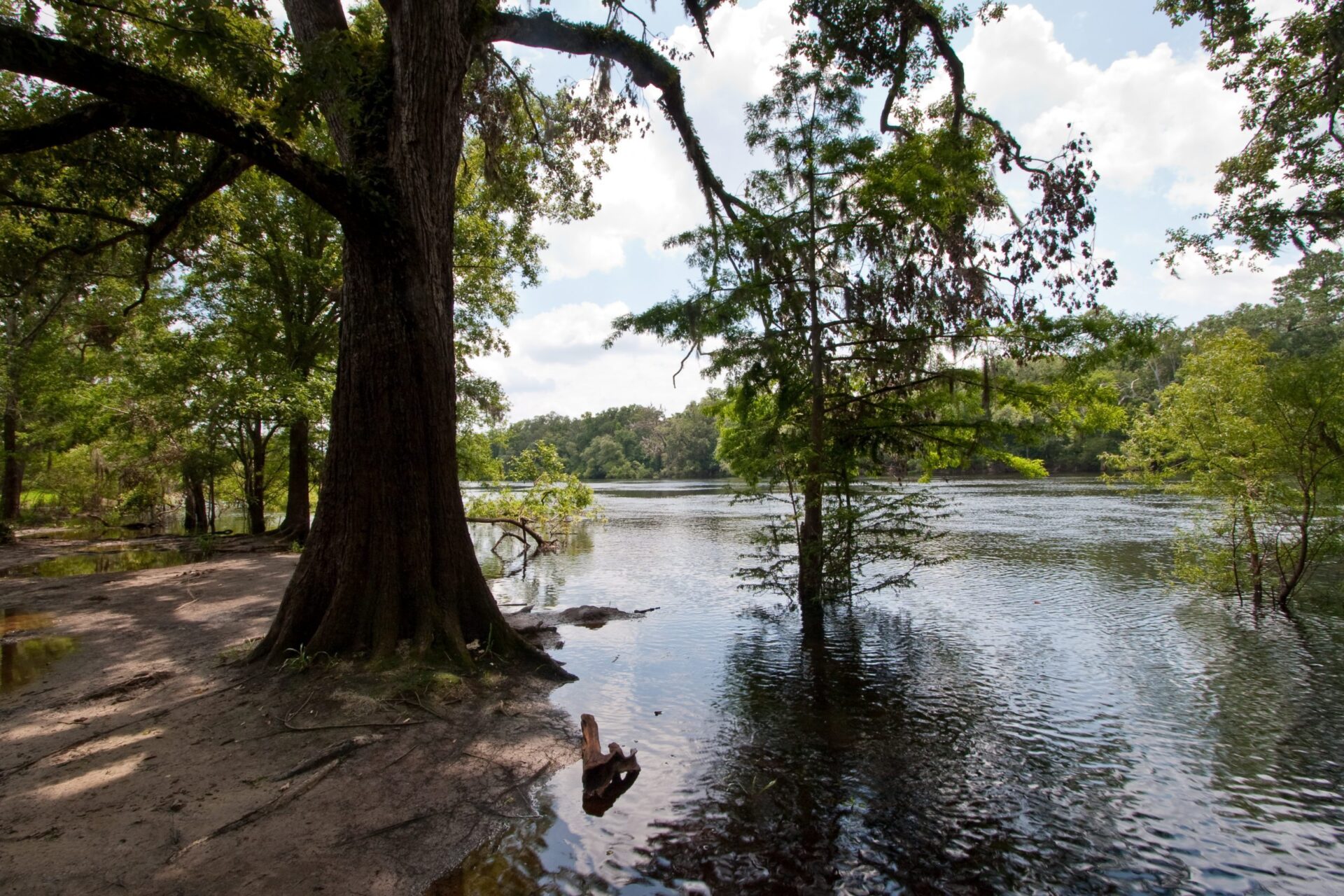 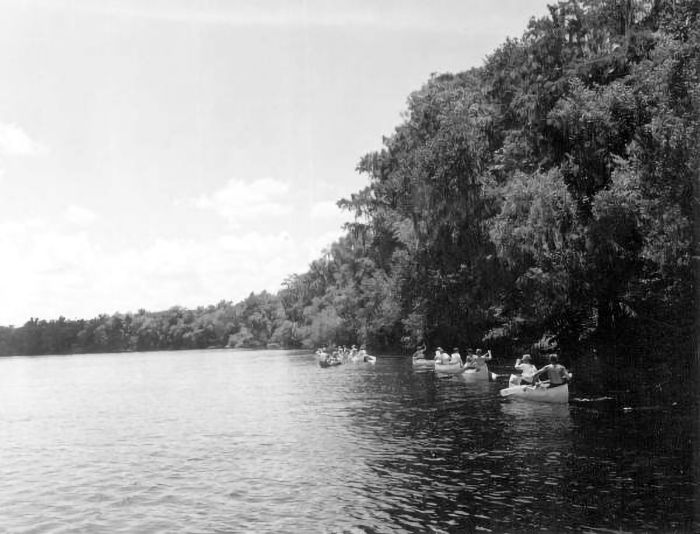 I am the youngest of three sons. Growing up, we all shared one bedroom, where our thoughts, ideas and goals were a constant in our conversations.

We loved the outdoors and related activities. We also loved comic books and had an extensive collection (I didn’t keep any). They were kept in a footlocker, and hours were spent with Superman, Sgt. Rock, The Hulk and other favorites.

To try to introduce a little culture to boys like us, a series of comic books were published as “classics.” Now these are called “graphic novels.” They’re illustrated popular stories, in sort of a condensed version.

The Mark Twain classic The Adventures of Tom Sawyer was among our large collection. Reading it led to obtaining the real book. In that book, we reveled in the characters of Huck Finn and Jim.

It was Huck’s raft trip down the Mississippi River that held our imagination. For a period, we talked about it and considered a raft trip down the Suwannee River. By the time I was a preteen, I was already knowledgeable in canoe skills, as were my older brothers.

The raft idea morphed into a canoe trip down the Suwannee River. My father, Fred, picked up on the adventure and offered to make it happen. John Wimer and his sons agreed to accompany us, and we were off.

It was decided we would start at White Springs, near Live Oak. I remember, at the start, the current was very swift and the water clear and cold.

As we launched the canoes, we sped under the small bridge and remarked that the trip would go faster than we expected. As the river widened, that expectation quickly vanished as the river took on a more languid pace.

Each canoe carried tents, sleeping bags, food, etc. Although we were young, we were all experienced campers. By this time, my brother Mike and I had participated in Boy Scout-sanctioned canoe races, and we were eager to get the coveted “50 Mile” canoe badge. We knew this trip would qualify.

The Suwannee River starts somewhere in southern Georgia and is fed by many springs along its route to the Gulf of Mexico. I’m not sure how long it is, but it felt pretty long as we paddled it in our canoes.

The second night was spent in Branford. Here we pulled the canoes to the edge of a riverfront city park. I don’t know if the city rules in 1965 allowed overnight camping, but we camped there anyway, complete with another canned-beef dinner.

Near the park was a huge, rotting boat hull alongside the riverbank. I later discovered this was an old steamboat that used to ply the upper river.

Day 3 of any trip is a time to get into the groove. Our Suwannee River trip was no exception. Father Fred was a cigarette smoker, and John Wimer loved his beer. They both saw the trip as a temporary separation from these vices.

In those years, boat traffic was sparse on the upper river and we seldom passed anyone. When we did, Fred never failed to beg a cigarette and John sought a beer.

The river was very clear and ran with a slow but steady current. That afternoon, we lashed the canoes together and let them drift with the current. We were reminded of the Huck Finn rafting dream.

As we rounded a bend, we saw a thin column of smoke from the riverbank and an old man fishing from a wooden boat. On the bank, two old women sat cleaning and frying fish on a campfire.

Some discussion took place, and we paddled to the shore, where we loaded up on fried panfish and hush puppies. I don’t know how the meal was negotiated, but we had a mess of fried fish. The story at the time was that the smooth and charismatic duo of Fred and John had charmed the ladies. Maybe they just felt nostalgic about the skinny boys swimming in the clear water — a reminder of a simpler time. Perhaps they had gotten word of the canned-beef diet.

Even today, the image is crystal-clear in my mind. The thin column of smoke, the women around the campfire, and the old man in the boat. The sun was shining, the water was cool and clear, the meal was great, and it was good to be young.

— Mancinik is a fifth-generation Floridian and a native of DeLand. He has been an active Realtor for more than 40 years. If his story has inspired you to share a memory of growing up in West Volusia, we’d love to have it. Send 600 words or so to info@beacononlinenews.com, along with your name and contact information.