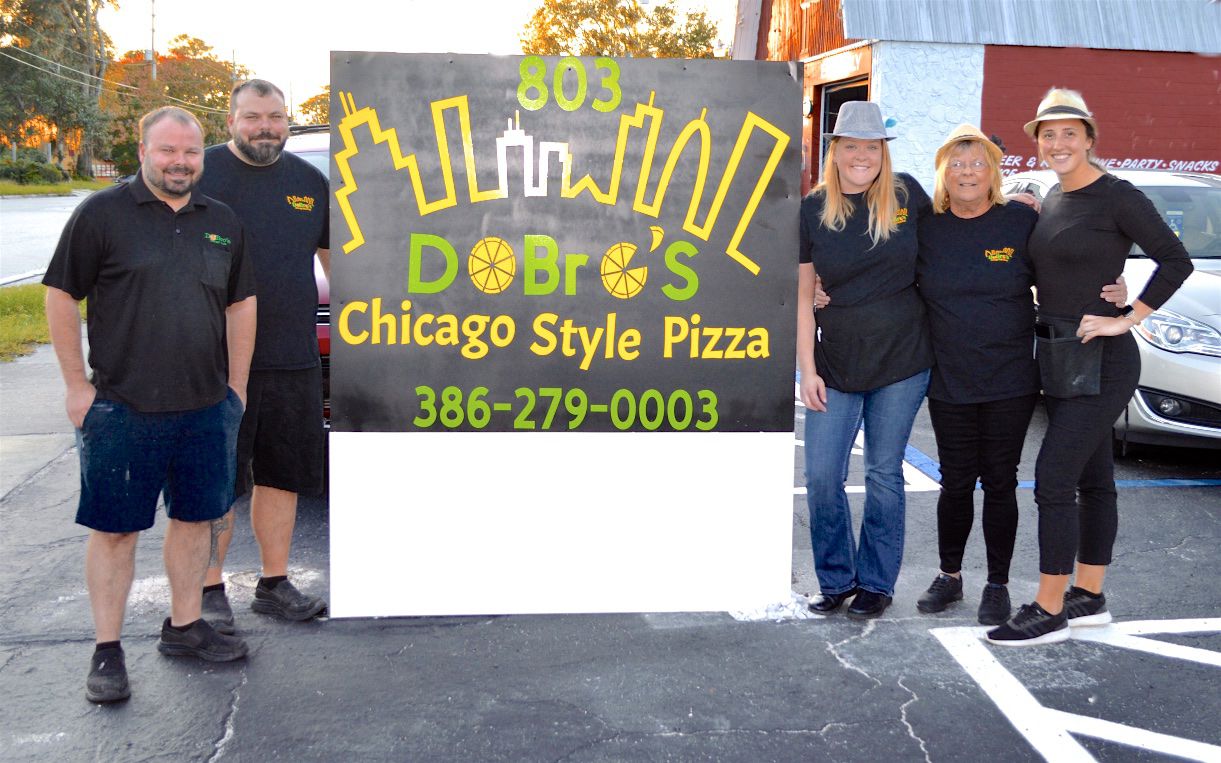 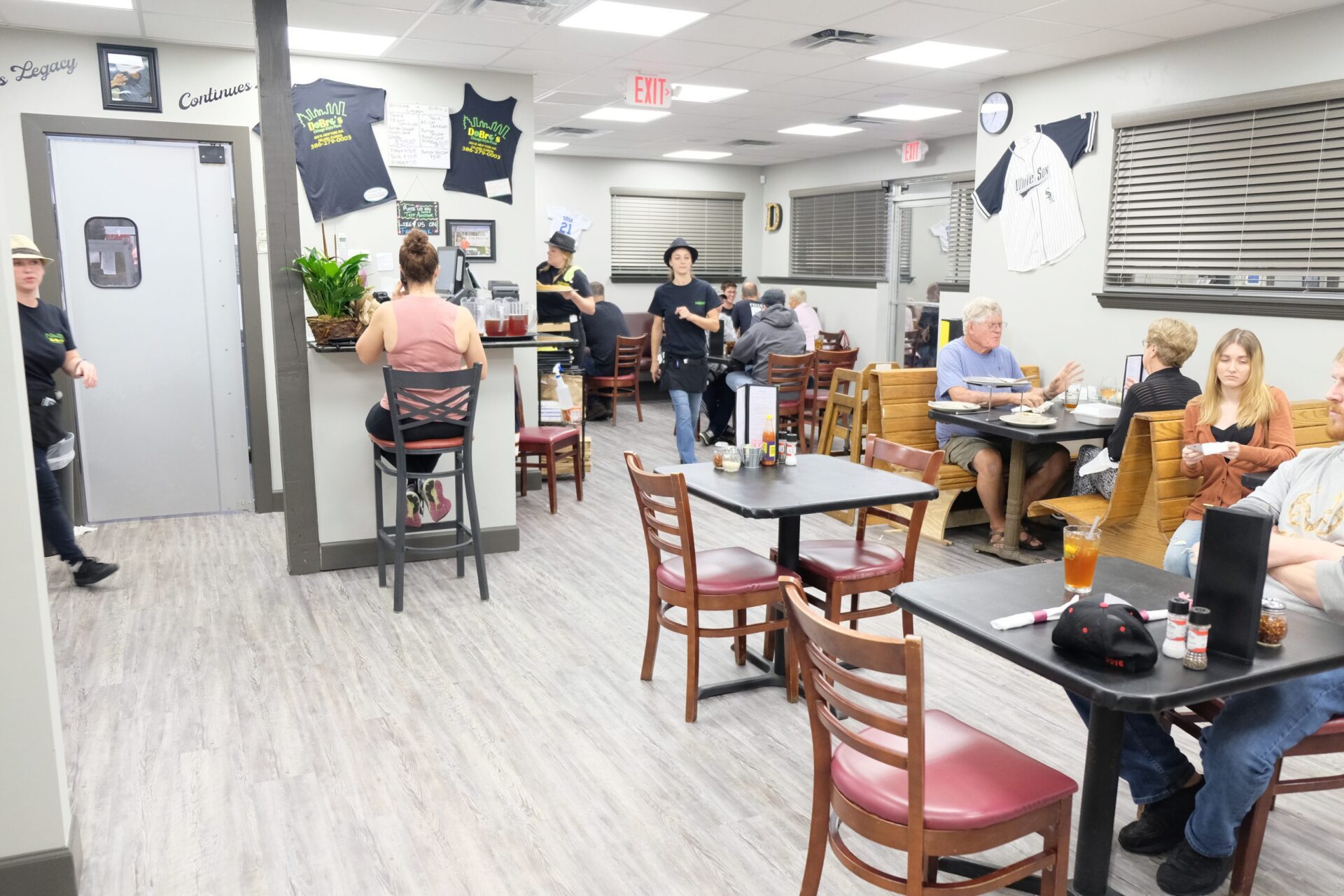 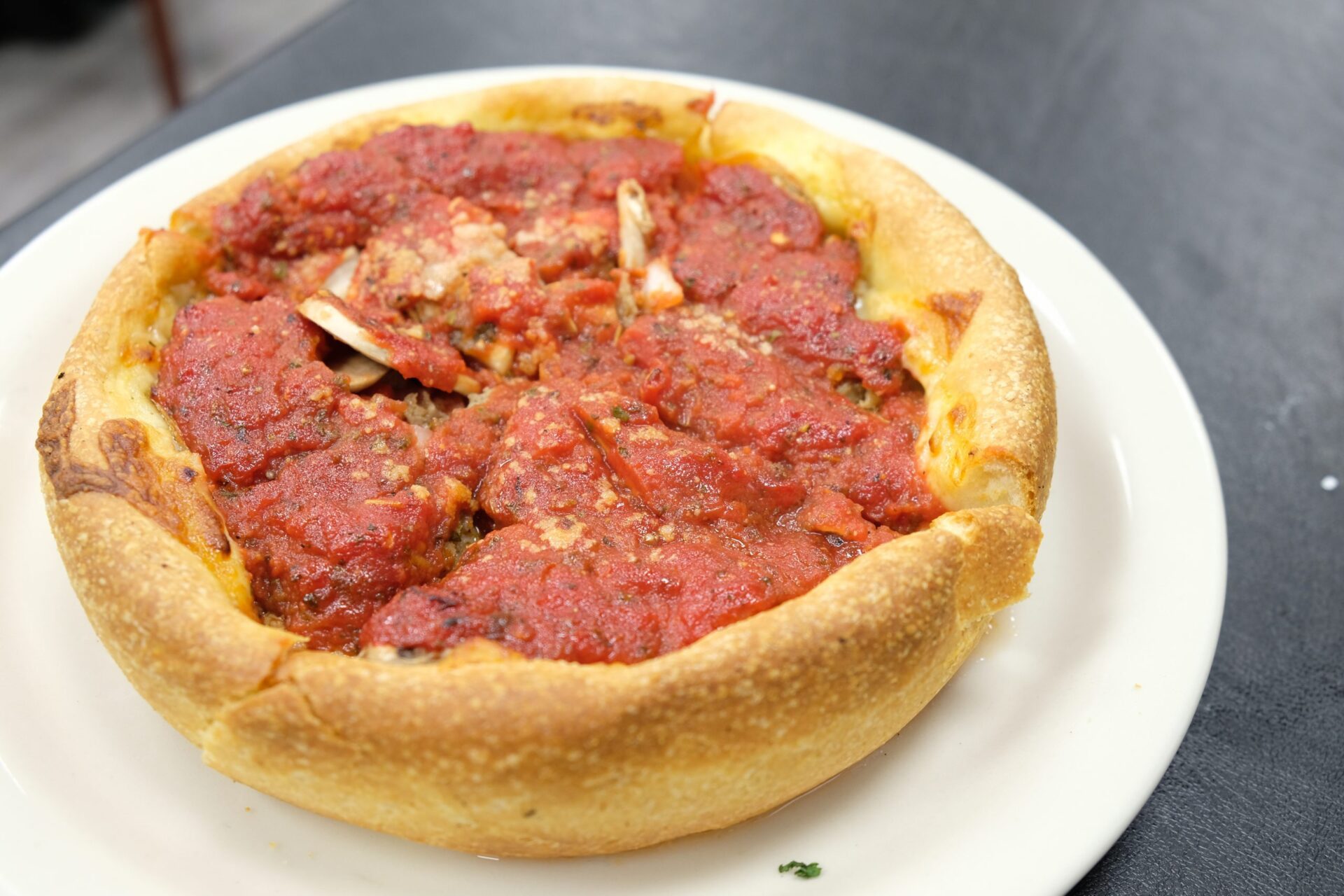 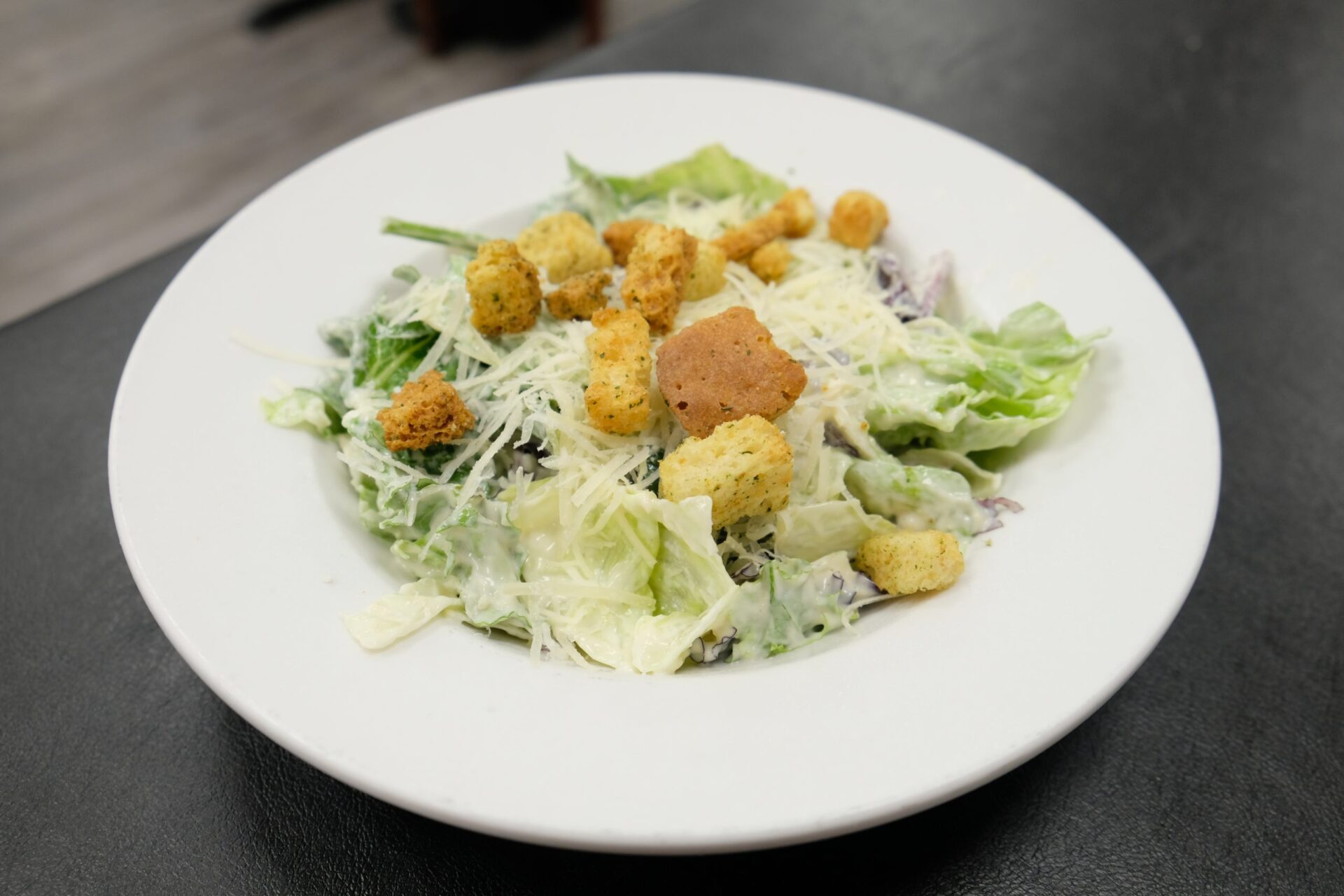 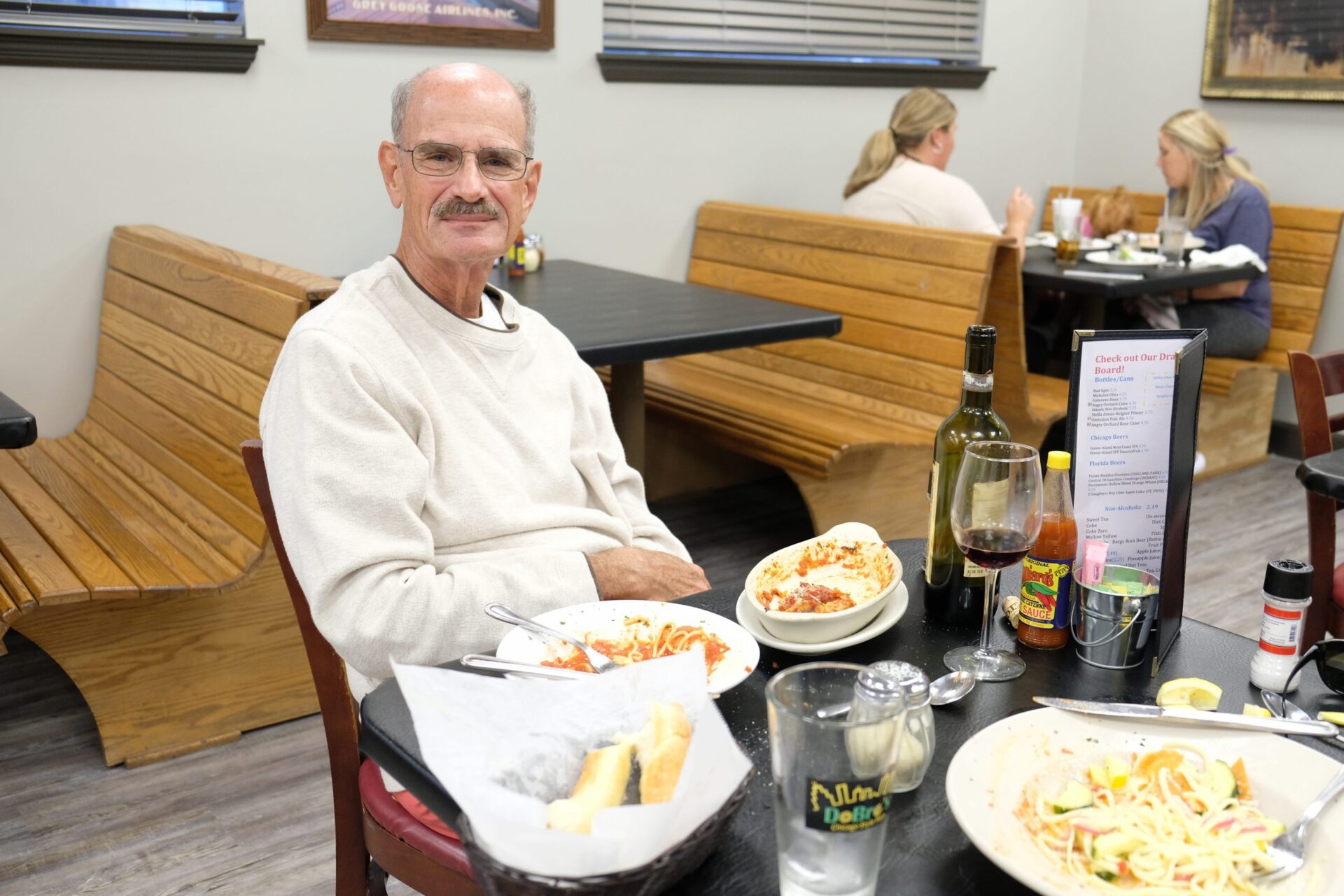 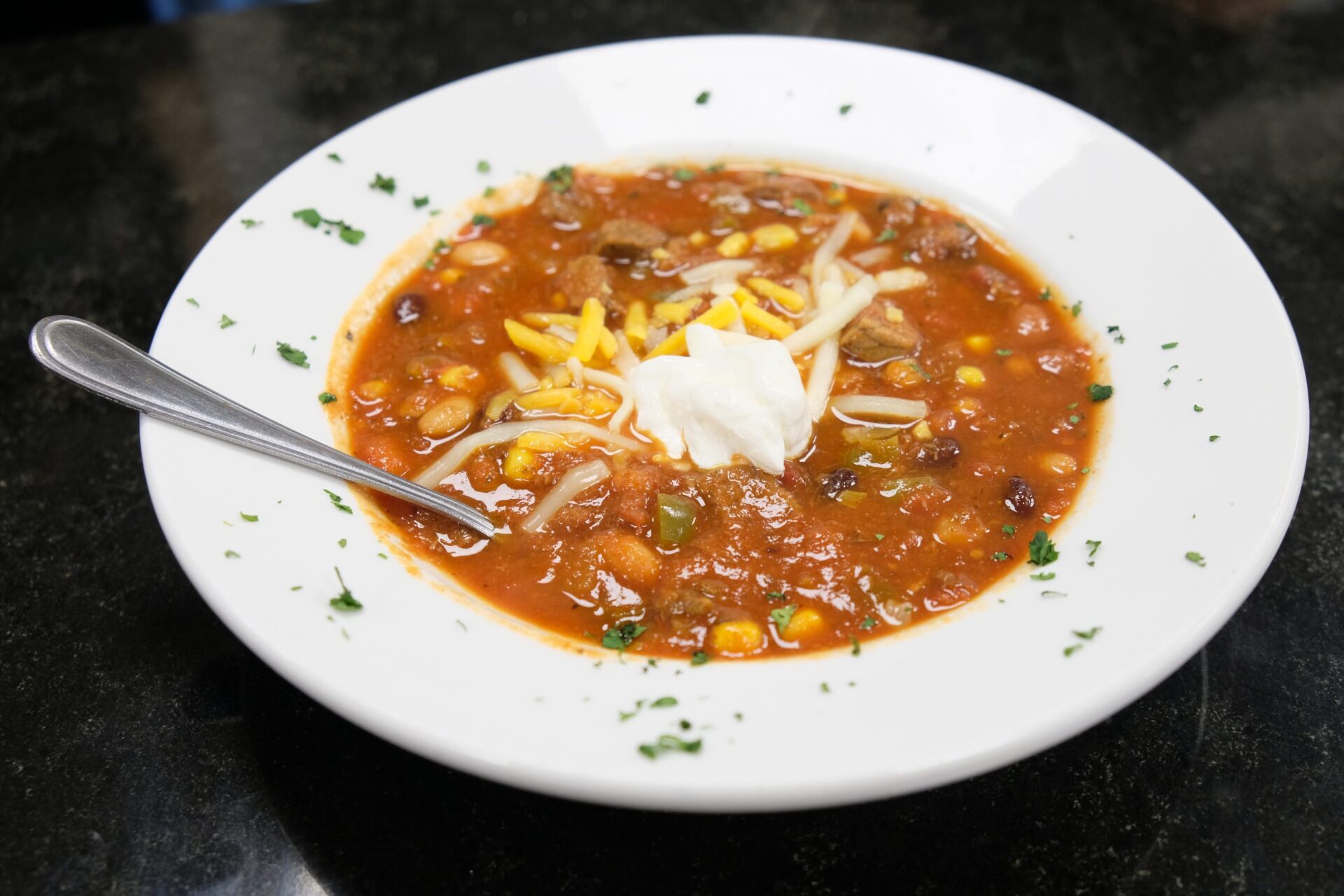 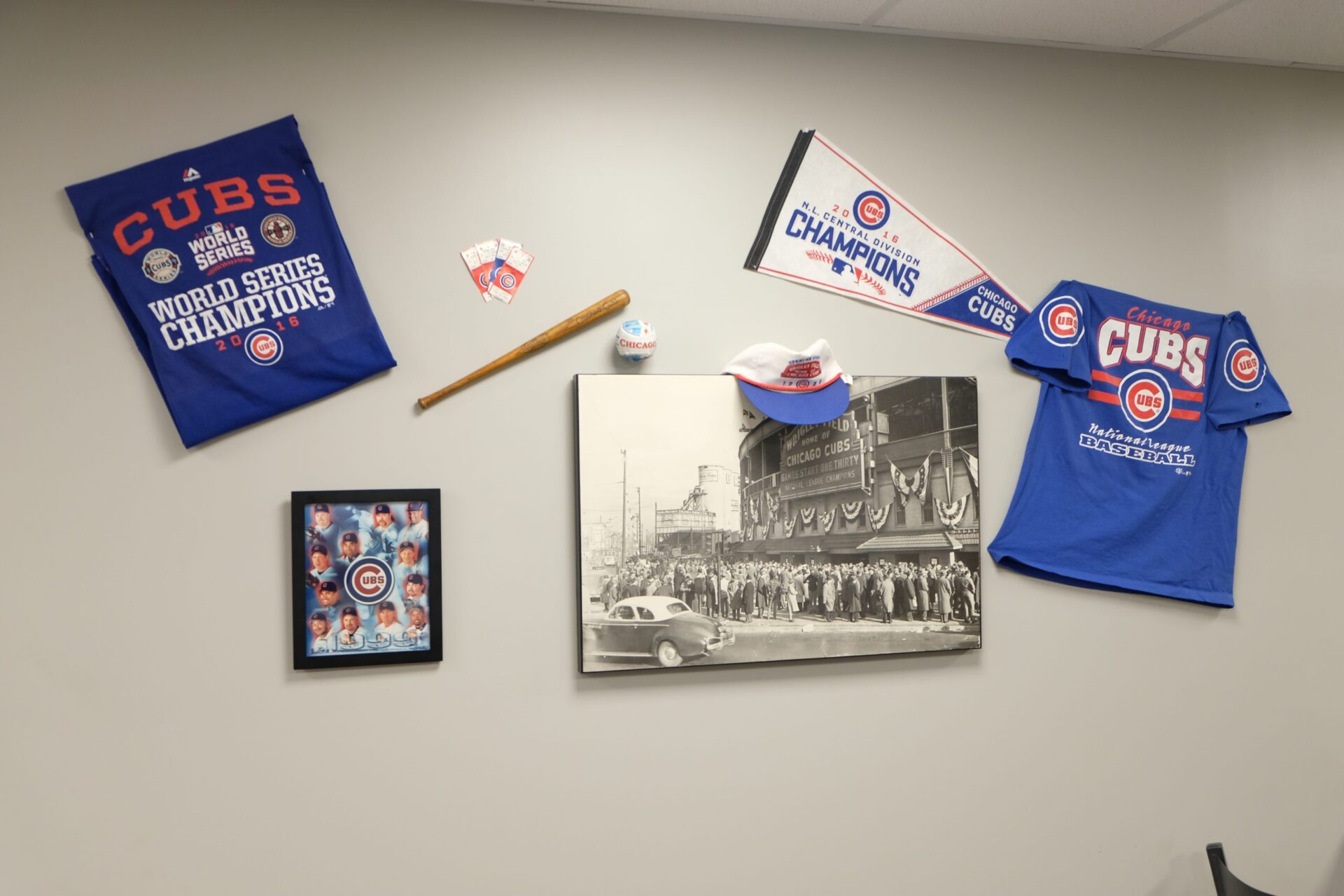 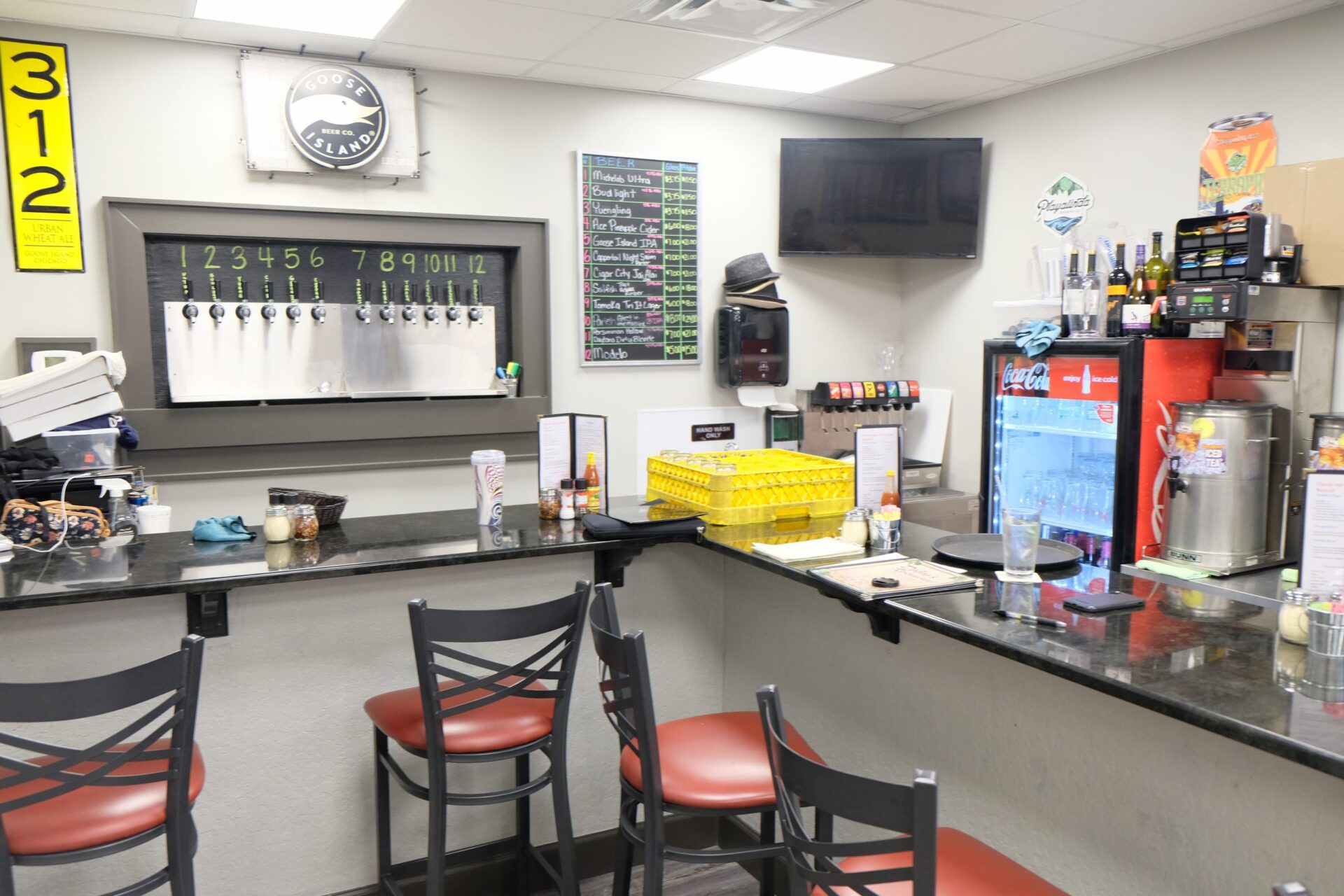 Many DeLand residents have gotten word that Dobro’s, an Italian restaurant with touches of Chicago cuisine, has moved to a larger location.

Still in DeLand, they are now settled at 803 W. New York Ave., just a bit down the road from their former location.

After accepting that they’d outgrown their establishment, the brothers agreed that a move down the street, about a quarter-mile west, was the right choice.

“We didn’t really get to have a soft opening; it was packed,” Meghan Knott said.

Meghan works at Dobro’s with her husband, restaurant co-owner Philip Knott, and her mother-in-law, Linda Knott.

The popularity of Dobro’s made it hard to keep the soft opening a secret.

My recent visit was both my first to the new location, and to Dobro’s. I was in the mood to try some Chicago-style food, and thought I’d do my part and help get the word out about the move.

Although it’s bigger than the previous location, Dobro’s new home is still a bit on the small side. When I arrived with my guest, we found all of the 50 or so seats filled; we had to wait about seven minutes to get a table.

The interior space of the restaurant was completely gutted and rebuilt, co-owner Philip Knott said.

Now, there is an abundance of Chicago-themed décor on the walls. Cubs jerseys and posters depicting city scenes take up much of the wall space. The entirety of the waitstaff wears fedoras as well, so you’ll be able to easily distinguish them in the packed dining room.

There are also a few tables outside, which can make for a nice place to sit in fine weather like we’ve had recently.

My guest and I sat in a comfortable, updated booth, where I started off with a bowl of their special soup of the day, the steakhouse chili.

I thought the chili was a bit watery, but I still finished the bowl and enjoyed its warmth. I was surprised it was not a thicker consistency, but all the ingredients tasted fresh.

The restaurant also features a selection of gluten-free entrees.

“We try to keep things interesting,” said co-owner Thomas Knott — Philip’s brother. “We have some not-so-traditional things on the menu, like Buffalo-chicken salad and seafood.”

After looking through the surprisingly large menu, I decided to order breadsticks, a classic Chicago deep-dish pizza, and the lasagna.

The Chicago deep-dish pizza is one of the main specialties at Dobro’s, along with the roast-beef sandwich, something a friend recommended highly.

We ordered the small deep-dish, but it was very filling. The pizza featured a heavy portion of sauce, with ingredients all mixed in: pepperoni, sausage, red peppers, onions and mushrooms. I ate what I could manage, holding it as a regular piece of pizza, but I did use my fork and knife here and there.

The breadsticks were thick, and came stuck together. They reminded me of a pretzel, but they didn’t quite have the brownish crust. Dipping sauce for the breadsticks costs extra, but they do come dripping in butter, so sauce is optional.

The lasagna came out extra-hot. While it doesn’t compare to my mother’s, it had a homestyle taste that made me feel like I should ask Mom to cook some for me soon.

It also wasn’t overly cheesy, which I prefer, since I’m a big fan of a meaty lasagna.

If you’re looking for adult beverages, Dobro’s has a large selection of beer and wine.

West Volusia is represented on the restaurant’s row of taps, with offerings from DeLand’s Persimmon Hollow Brewing Co. and DeBary’s Central 28 Beer Co. among the 12 currently on tap.

For those who have a sweet tooth, Sweet Spot of DeLand is providing some of the desserts at Dobro’s. When we visited, a gelato called “Death by Chocolate” was offered.

“We try to support local people as much as we can,” Thomas said. “We want to reach out to the community and see what we can utilize.”

The restaurant’s owners believe in supporting other small businesses.

“Family is our philosophy. It all started with my dad, and he passed away last March, but my mom still works here, and so do my brother and his wife. Our customers feel like family too, so we’re all one big family it feels like,” Thomas said.

If you’ve been a loyal Dobro’s fan or a member of the so-called Dobro’s nation, you’ll appreciate the new spacious interior.

If this is the first you’ve heard of the restaurant, consider joining the family and have a taste of Chicago right here in DeLand.