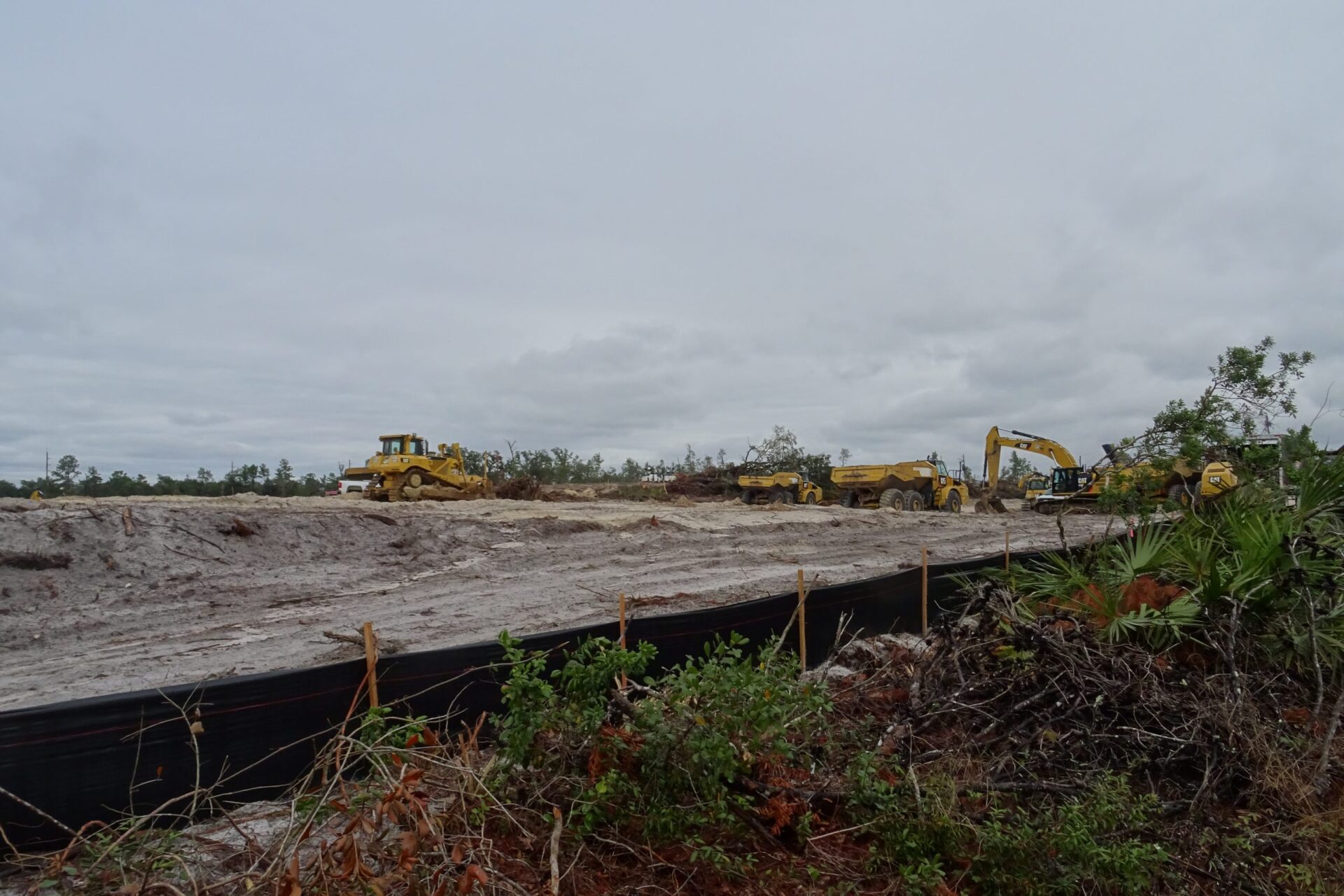 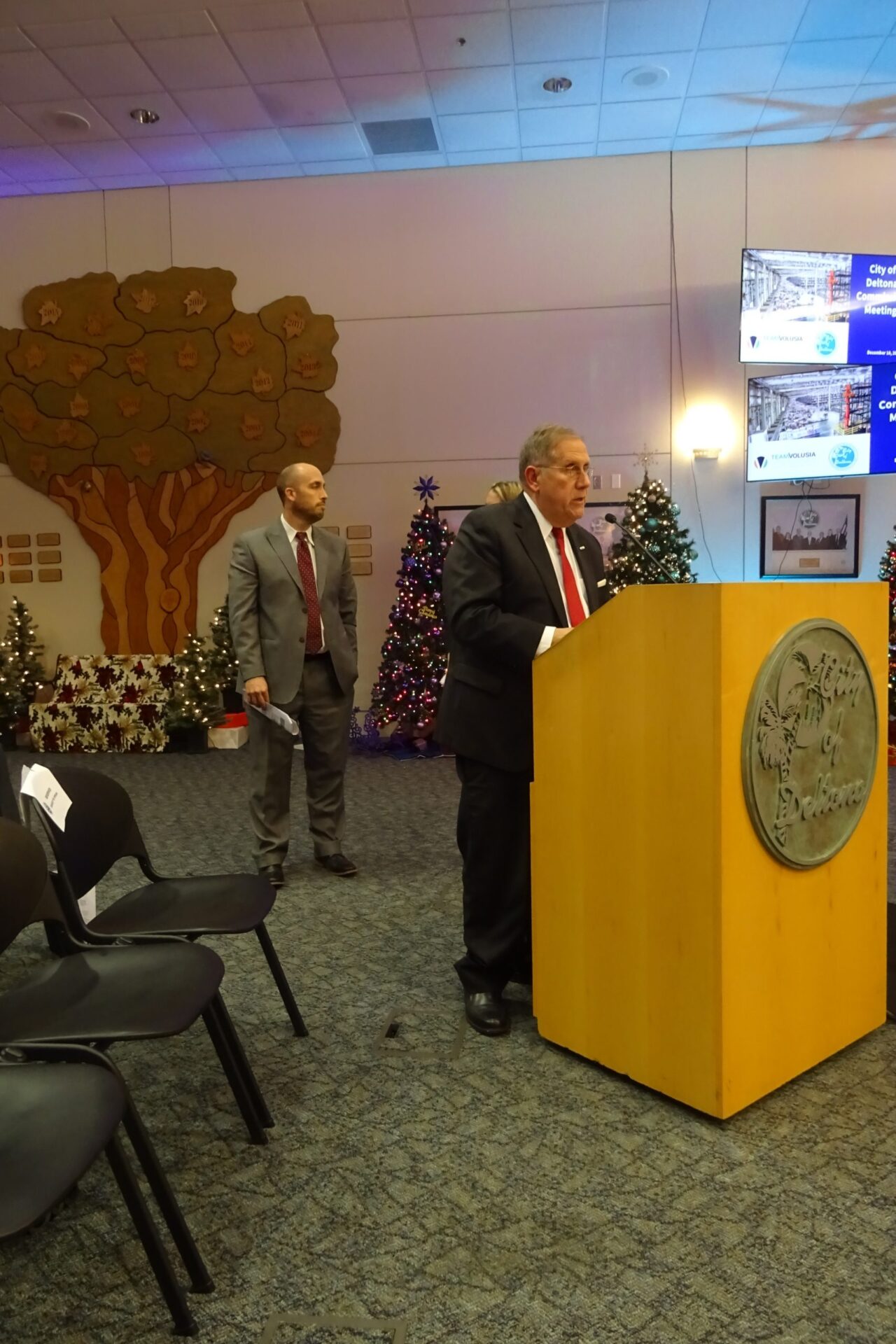 Update, 10:15 a.m. Thursday, Dec. 19: Deltona city leaders had planned on announcing the name of the company behind Project Normandy at a meeting Thursday morning, but they decided to hold off at the last minute.

Company officials told the city that the deal between the company and the current owner of the site has not yet closed.

Some members of the Deltona City Commission said they did not want to have a final vote on the incentive package for the project until they could announce the name of the company to the public, in the name of transparency.

With promises of good-paying jobs, six-figure tax windfalls, and a new wave of related economic activity spurred by the new payrolls, the Deltona City Commission on Dec. 16 ratified a package of incentives for an incoming corporation shrouded in secrecy.

The company, currently known only by the code name “Project Normandy,” is preparing to build a 1.4 million-square-foot warehouse and trucking complex on 85 acres along North Normandy Boulevard.

Rumors point to Amazon as the most likely company, developing a distribution center, or fulfillment center, with easy access to Interstate 4, but civic and business leaders close to the deal refuse to confirm the corporation’s identity.

“This is a phenomenal opportunity for Deltona,” City Commissioner Chris Nabicht said. “The incentives are a small price to pay.”

Under the deal approved by the City Commission, Project Normandy will enjoy nearly $2.5 million in property-tax rebates. After the rebates expire in 2026, Deltona expects to receive about $700,000 a year in property taxes on the warehouse.

Team Volusia President Keith Norden hailed the company’s location in Deltona, stressing he and his staff have sought out opportunities of this sort.

“Economic development is truly a team sport,” Norden said, noting a host of local and state agencies have been involved in Project Normandy.

Those partners include officials of Deltona and Volusia County, the Florida Department of Transportation, Enterprise Florida, CareerSource Flagler/Volusia and Duke Energy.

“The Wall Street Journal highlighted this site in an article,” Norden said.

Wimsatt predicted the advent of the big company will be “a wonderful catalyst for further development.”

Besides the construction jobs connected with the facility’s development, Team Volusia estimated more than 200 other jobs will be created in other businesses, such as retail stores and restaurants.

Not everyone is pleased.

“I think we have a right to know the name of the company,” Miriam Schechter told the City Commission.

“I think you ought to require at least 10 percent of the workforce be from Deltona,” Elbert Bryan said. “Hire our people.”

Bryan urged the commission to review the arrangement.

“I say, table this tonight. Have a workshop on it,” he added.

Nevertheless, the City Commission voted unanimously for the Project Normandy incentive package. Mayor Heidi Herzberg thanked all “who have worked months and years to bring this to fruition.”