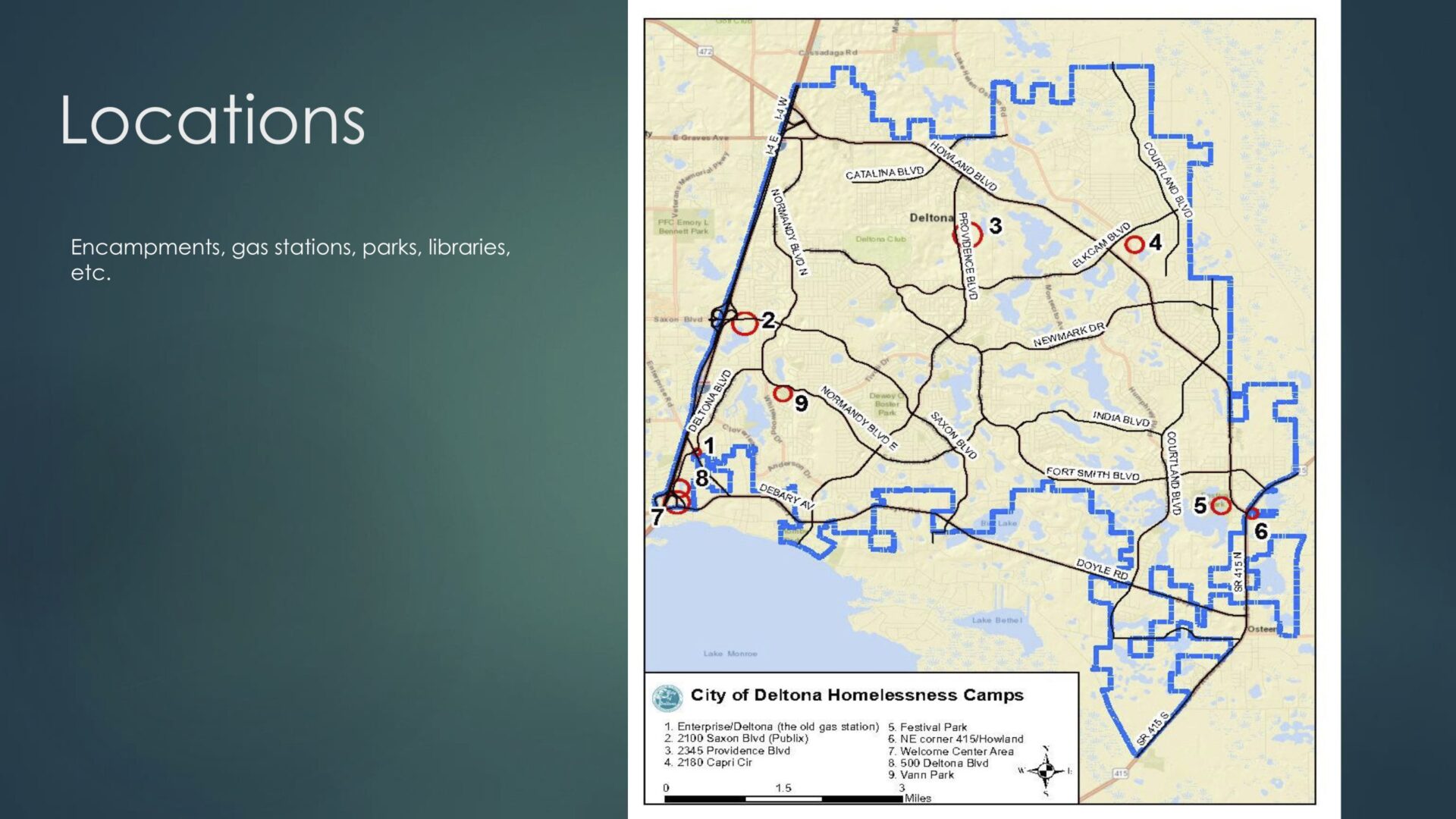 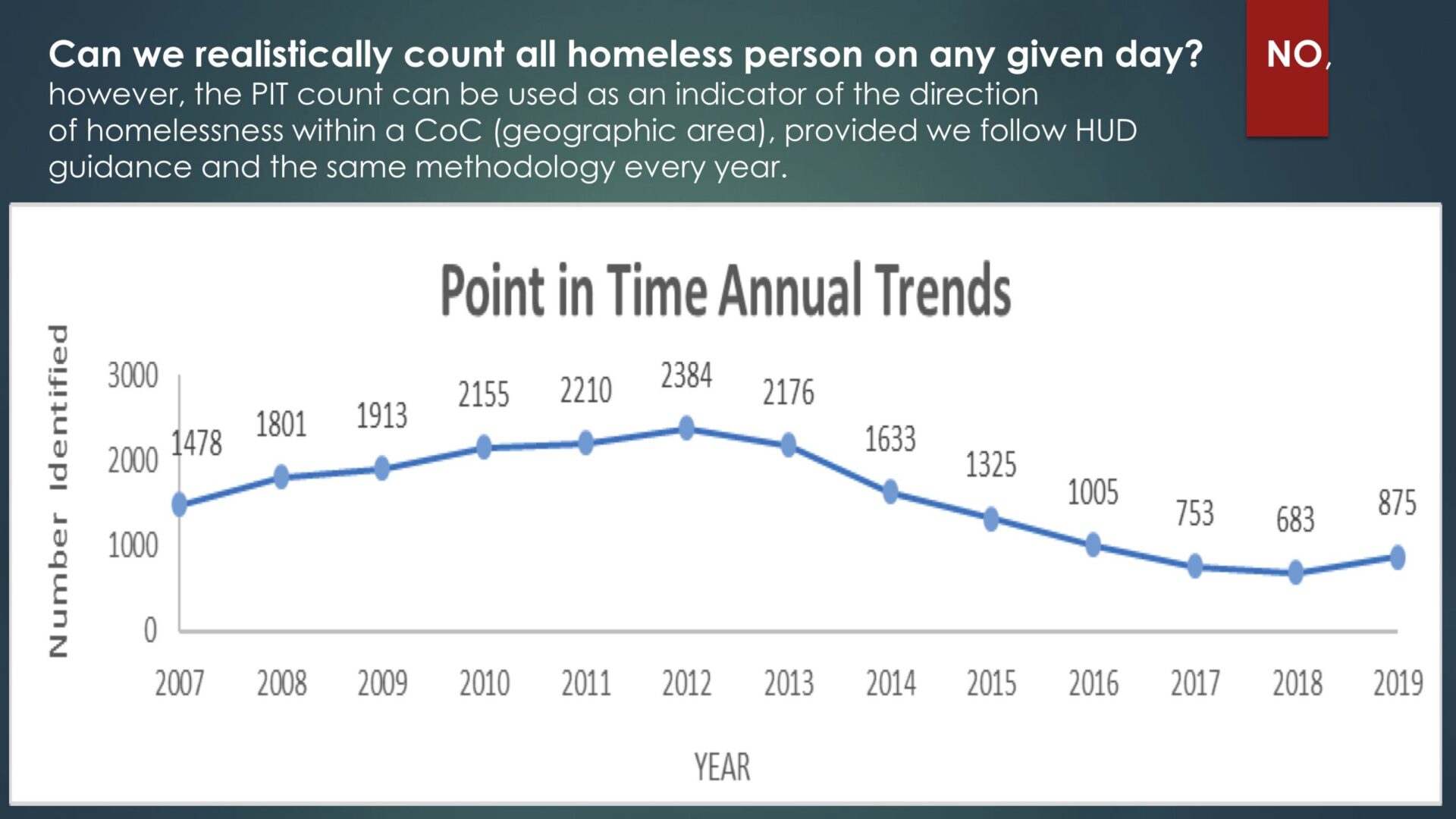 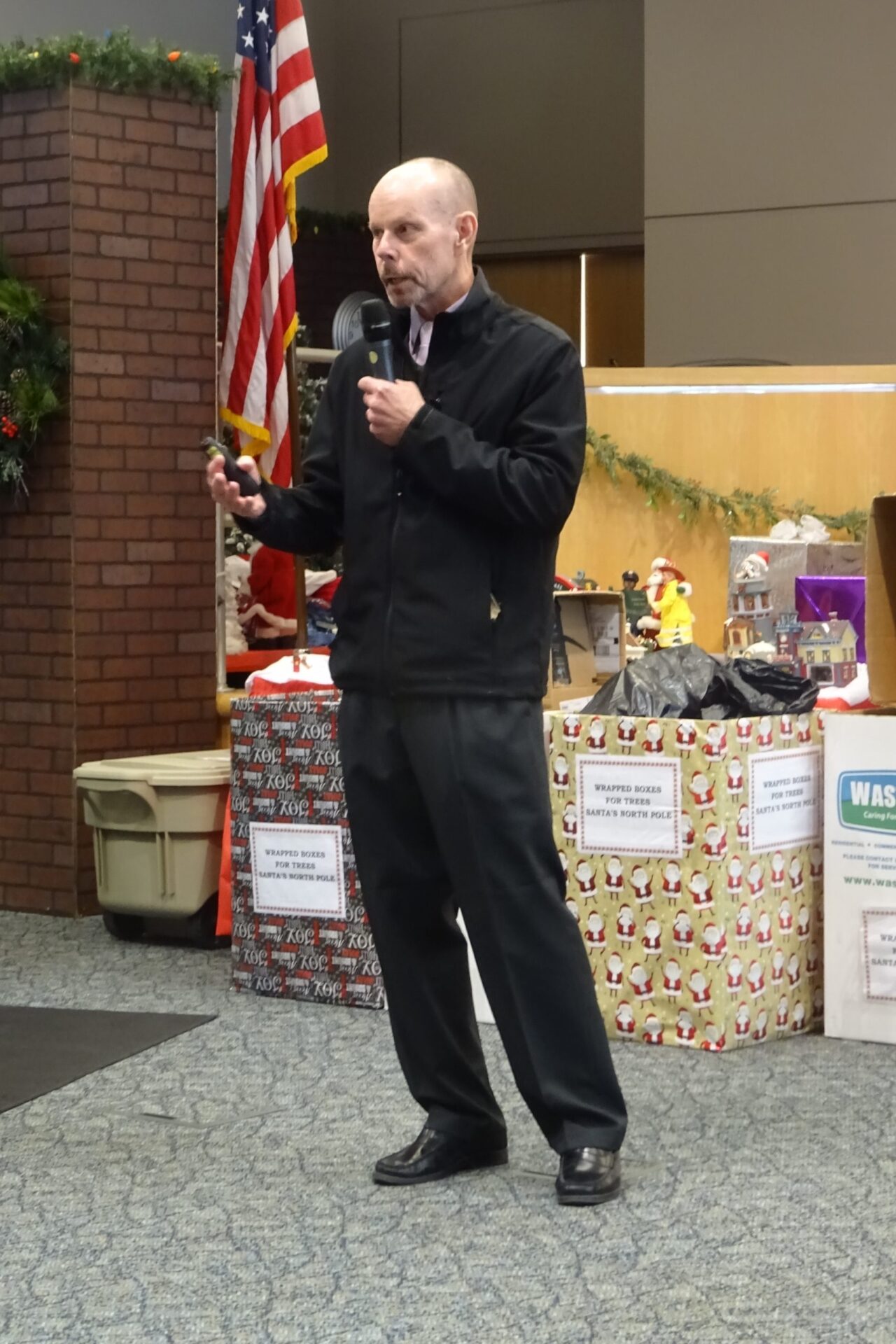 Augmented by volunteers, the Volusia/Flagler Coalition for the Homeless is preparing for its annual count of homeless people in the two-county region.

“We can get an idea of whether our homeless count is going up,” Volusia/Flagler Coalition for the Homeless Executive Director Jeff White said. “Ours is an actual count.”

In the 24 hours between noon Thursday, Jan. 23, and noon Friday, Jan. 24, teams of trained workers will fan out in both counties and make contact with those less fortunate and with no permanent shelter. That includes “people living on the street, on the beach, places not fit for human habitation, living in cars,” White added.

“How many pregnant teens are out there?” he also said.

Others to be included in the homeless count are those who tend to gather at or close to businesses, bus or train stations, airports or homeless camps; and those living in hotels and motels, courtesy of private charitable organizations or government social-service agencies.

“People residing in institutions are not counted,” White said, referring to places such as drug- or alcohol-abuse-treatment facilities.

When they go out looking for the homeless, the count teams take with them such items as blankets and socks, White said, to lure the homeless to join in the snapshot survey of the homeless problem.

“Your community knows where the homeless are,” White said.

The purpose of the point-in-time count of the homeless is to secure greater federal funding for helping the down and out.

“Counts must be conducted in compliance with HUD [U.S. Department of Housing and Urban Development] standards,” White said.

The homeless count in the two counties hit a high of 2,389 in 2012, he noted, as more “people became homeless as the economy worsened.” The 2019 count put the number of homeless people in Volusia and Flagler counties at 875.

White said many of those who take part in the count and who work with the homeless gain a fresh understanding of the problem and the people.

“You get a whole different perspective. They’re not all drunks. They’re people like you and me. They have fallen on hard times,” he added. “We’re just one paycheck from being homeless.”

Last year, White said more than 80 people — including the Coalition for the Homeless’s 12 staffers, and the rest were volunteers — went out to look for and talk with the homeless.

“We did a pretty good job of canvassing Volusia and Flagler counties,” he noted. “We want to do a good job. It’s critical to our funding.”

White said the Volusia/Flagler Coalition for the Homeless has an annual budget of $1.4 million. Much of the funding comes from federal and state agencies.