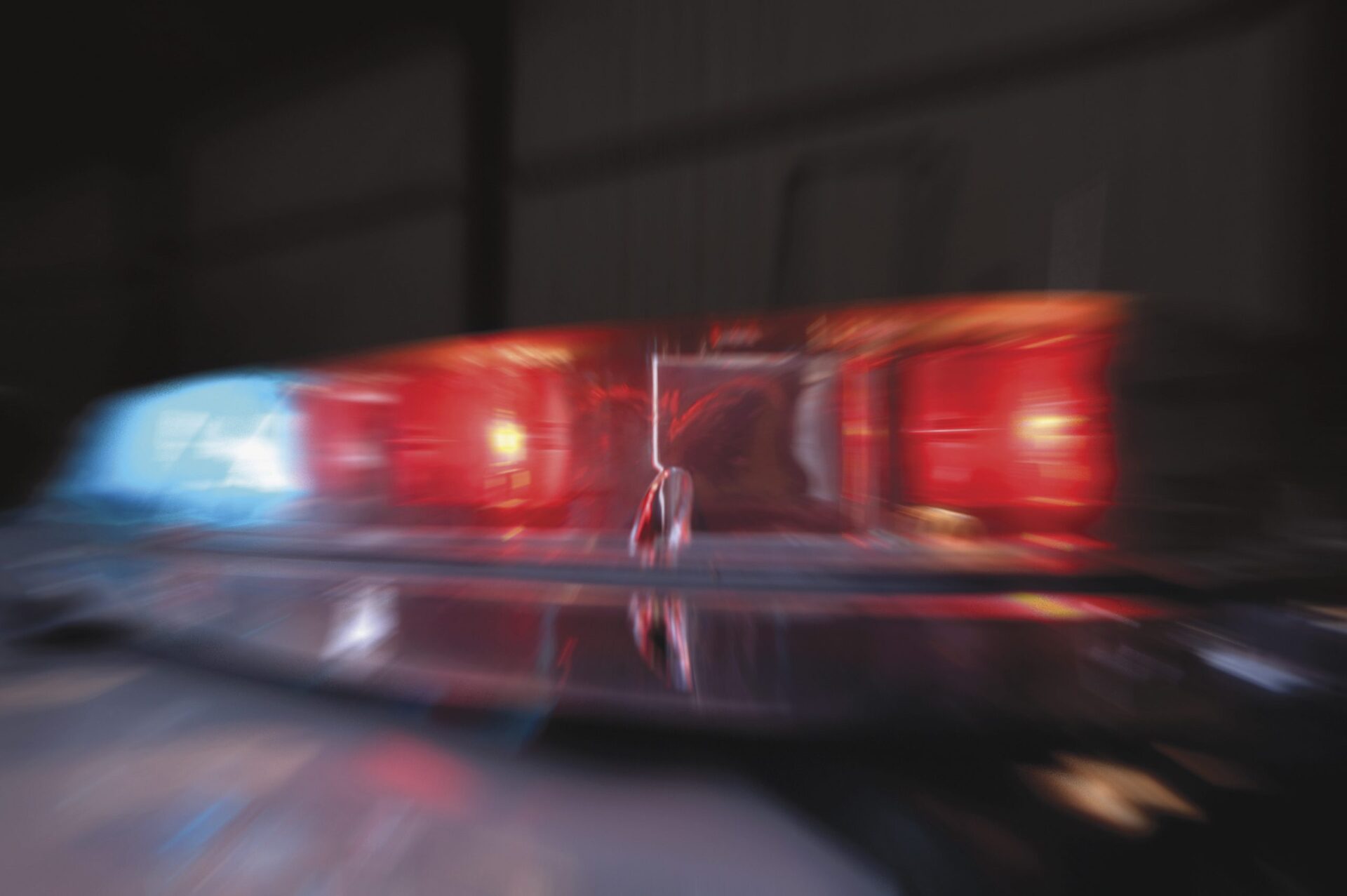 An 87-year-old DeLand man was killed when his truck was struck by a freight train in an early-morning collision.

Florida Highway Patrol troopers responded to the scene of the accident, near West Beresford Road and Alexander Drive west of DeLand, at about 1:15 a.m. Monday.

The northbound train, unable to stop, struck the front-left side of the pickup truck.

Montes said Davis was pronounced dead at the scene. The two occupants of the train were uninjured.