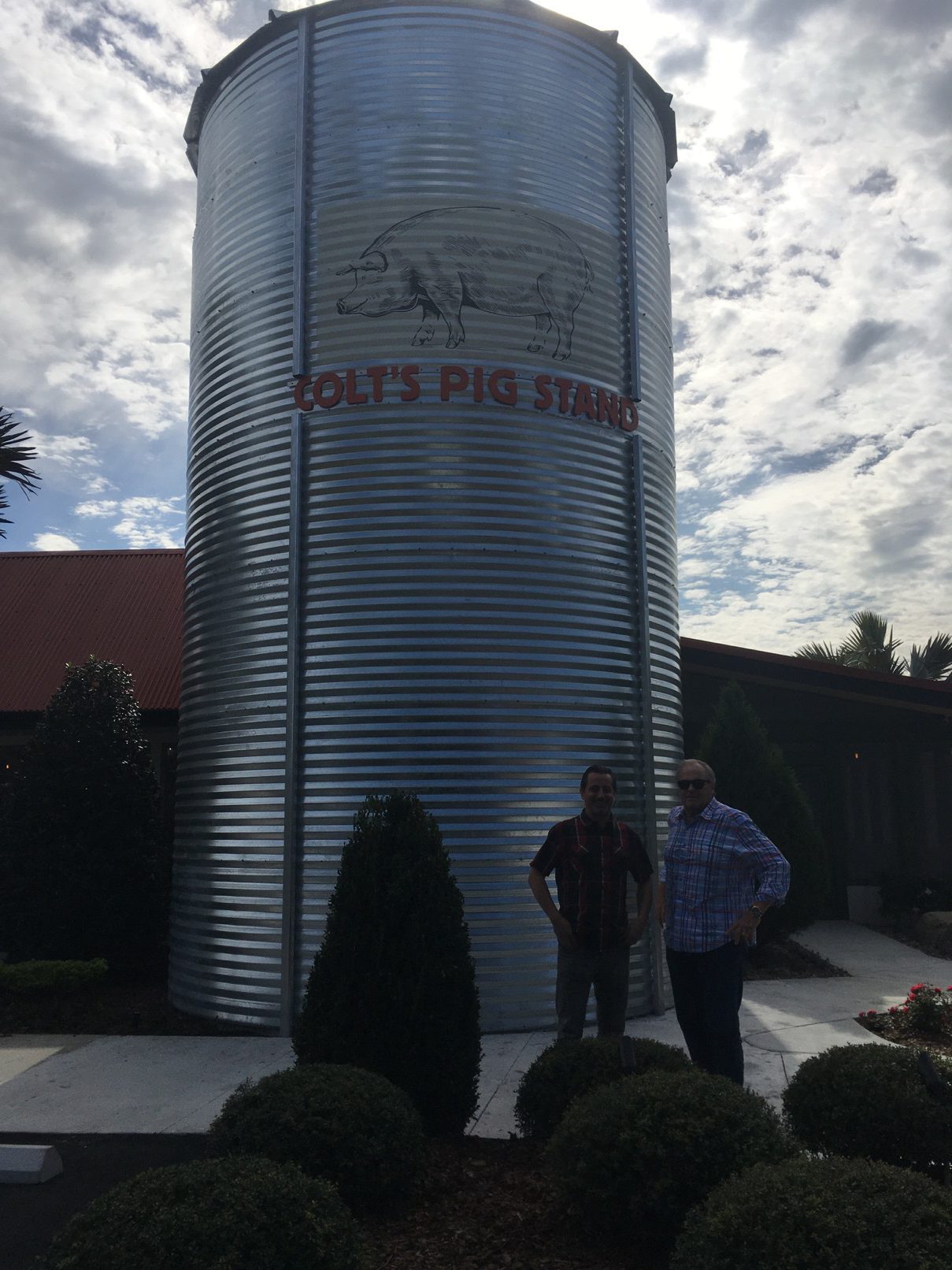 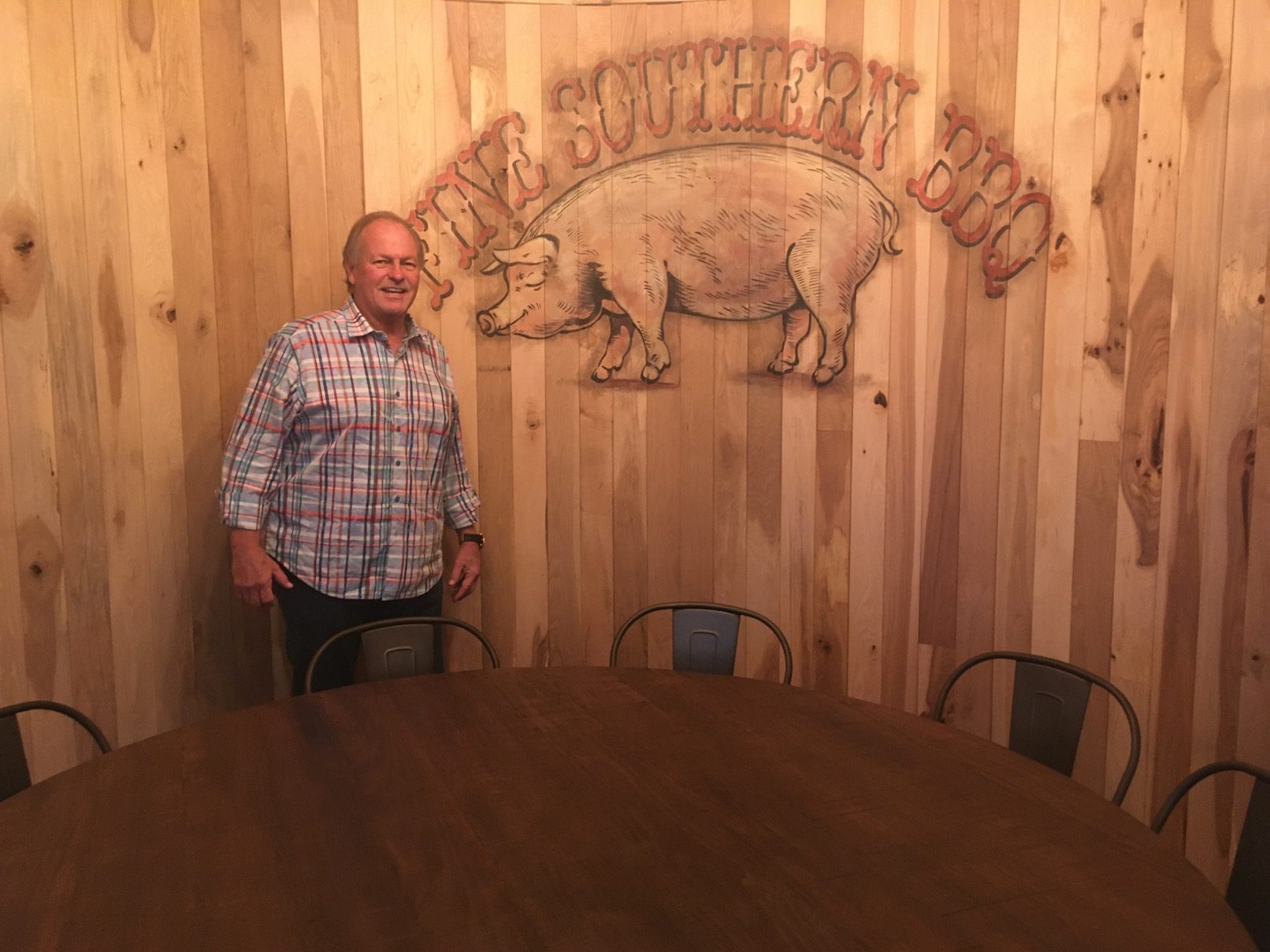 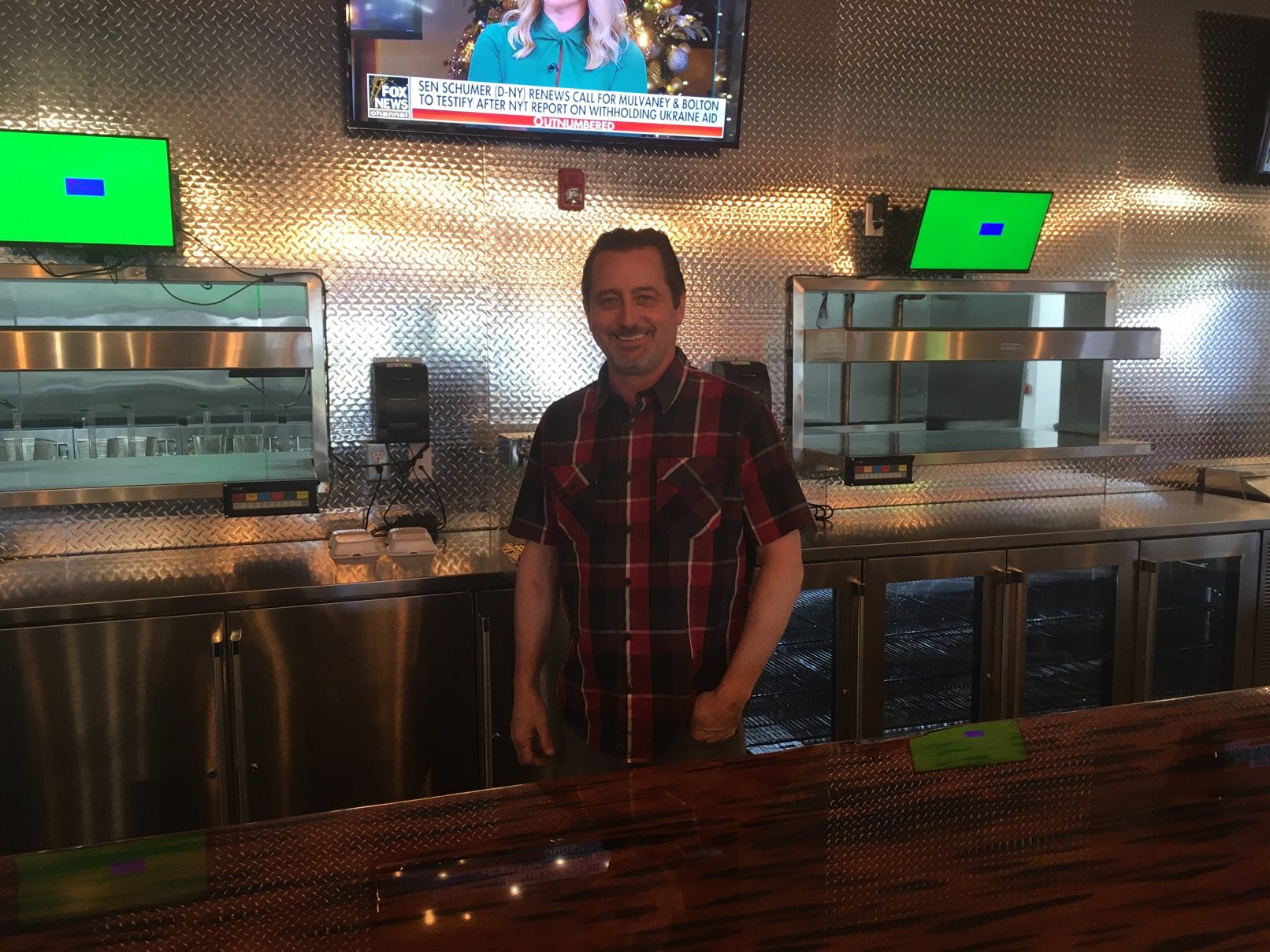 A barbecue establishment well known in East Volusia has branched out westward.

“There’s not another barbecue like it in town,” Orlando restaurateur Eric Holm told The Beacon, as he looked over the newest Colt’s Pig Stand.

Holm is no stranger to the restaurant business.

“We have 19 Golden Corrals in the Atlanta market,” he said, among other eateries.

Holm bought the old Bob Evans restaurant at 1340 Saxon Blvd. and renovated the building to become a place with “nice tabletops and a feel-good atmosphere,” he said — all built around barbecue.

“We can smoke 1,100 pounds [of meat] at once,” he said, pointing out the smoking grills in the kitchen.

The new restaurant, which officially opened at 11 a.m. Friday, Jan. 10, is expected to bring approximately 80 new jobs to Southwest Volusia, Holm noted. Colt’s Pig Stand in Orange City will accommodate as many as 180 patrons at a time, he said. Big-screen TVs on the walls will show sporting events.

Holm said the Colt’s Pig Stand in Orange City will become a sort of template for his future barbecue places, with a signature silo on the front of the building. Inside the silo is a dining area with a round table.

The words “Farm to Family” appear prominently on the front of the restaurant, as well.

Yet another Colt’s Pig Stand — the third — is to open in New Smyrna Beach.

Colt’s menu runs the barbecue gamut. It includes a variety of creative sandwiches, like “The Burnt End,” composed of half chopped brisket and half pulled pork, topped with coleslaw and jalapeño peppers.

Each sandwich comes with a side item, with choices including collard greens, macaroni and cheese, corn nuggets, onion rings and more.

The menu also advertises “jumbo” chicken wings and tenders, along with a variety of smoked meat plates.

There are also barbecue-inspired salads, which come with the diner’s choice of pulled meat included.

Besides those who come to dine inside — or outside on a large porch — Colt’s Pig Stand will also be a place for those needing food for occasions elsewhere.

“Catering is going to be big,” Holm said, adding he expects to get a boost in business from the Amazon fulfillment center to be built close by in Deltona.

Moreover, Holm is looking forward to the NFL championship.

“We sell a lot of wings on Super Bowl Sunday — pick up or eat them here,” he said.

The name Colt’s Pig Stand, Holm explained, has two sources. First, Colt is the name of a grandson.

The phrase “pig stand” refers to a bygone period.

“Pig stands were before hamburger places,” Holm explained. “In the ’20s, they started in Oklahoma and Texas. We’re bringing back an old idea.”

And now, with the new year, the ’20s have returned.