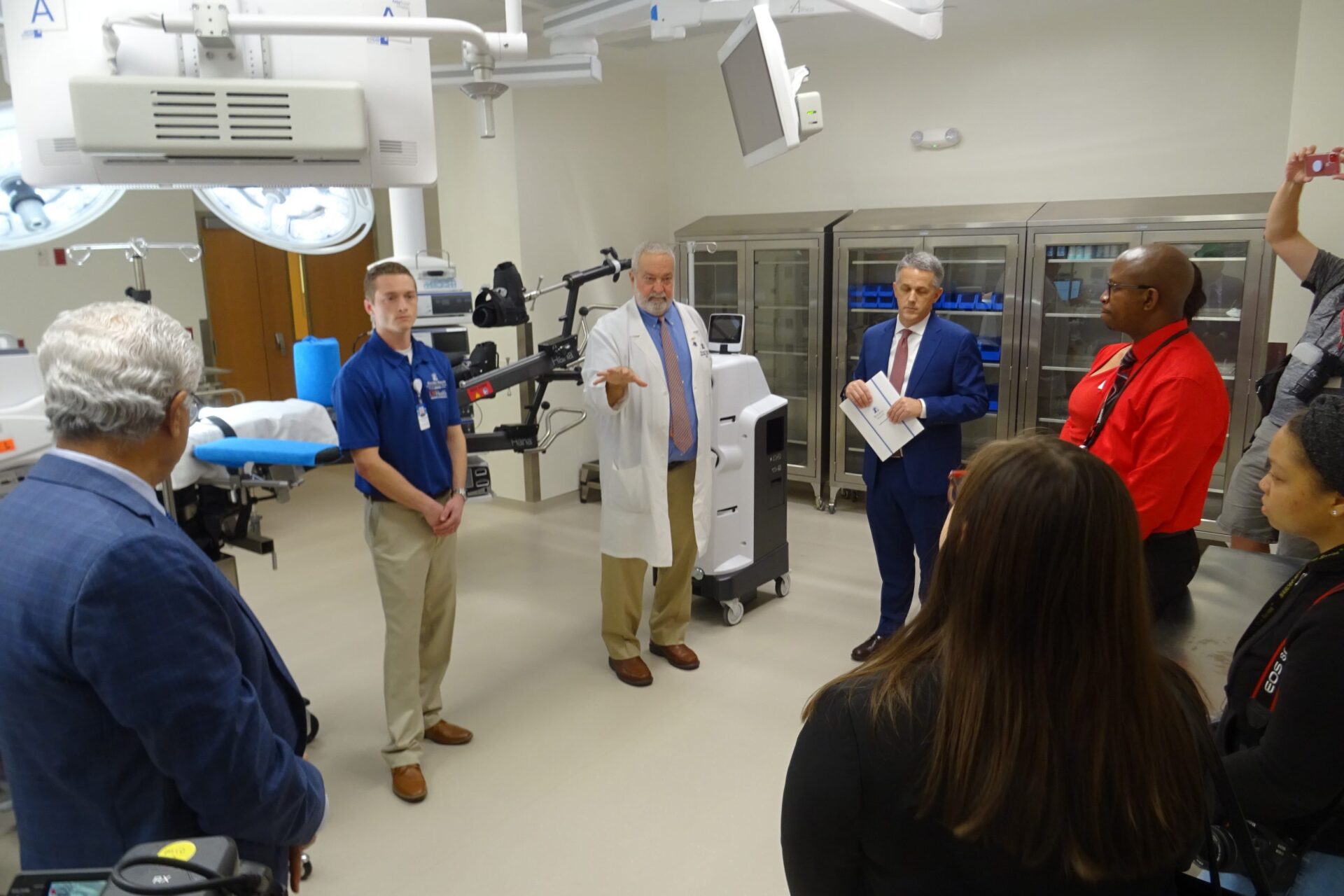 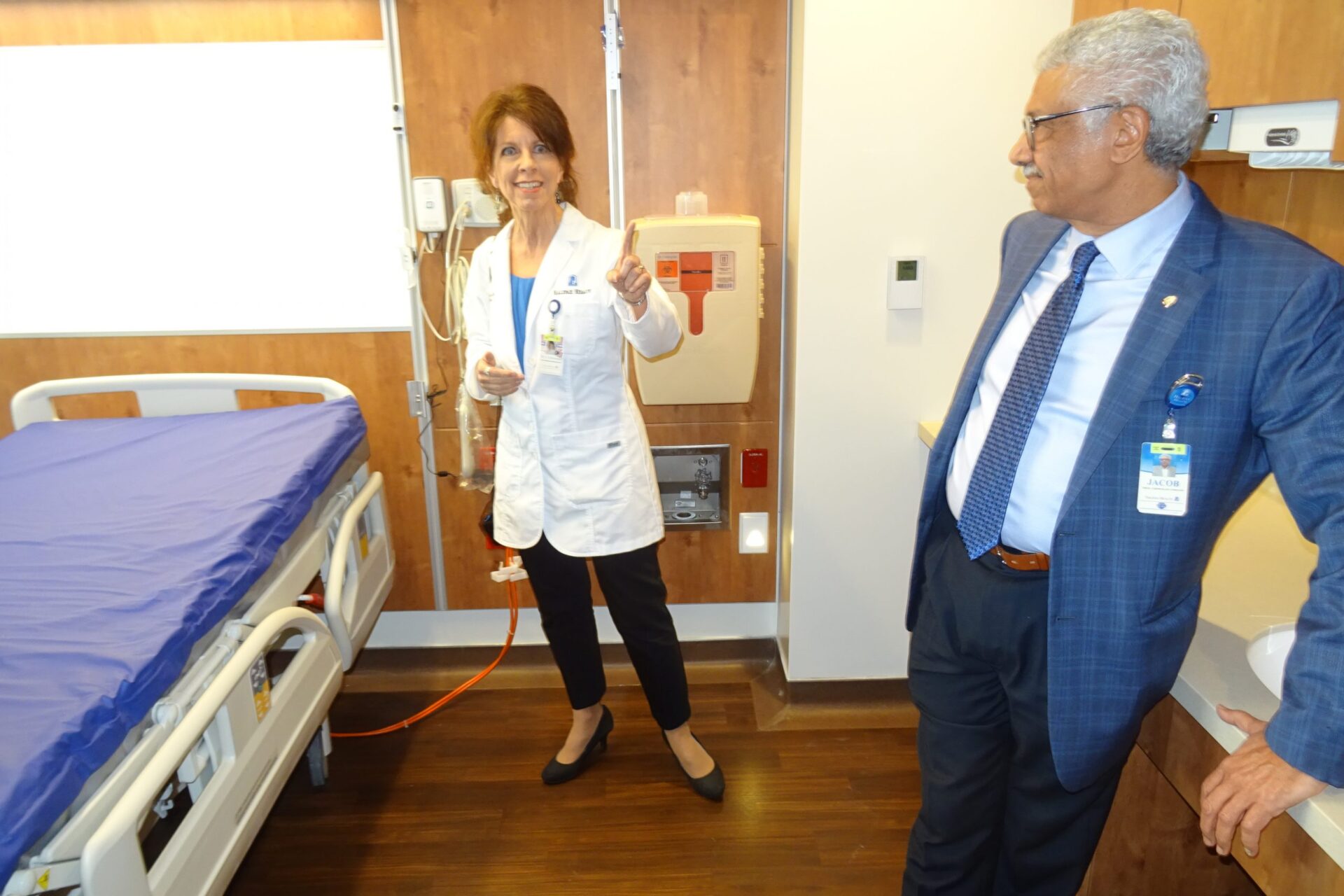 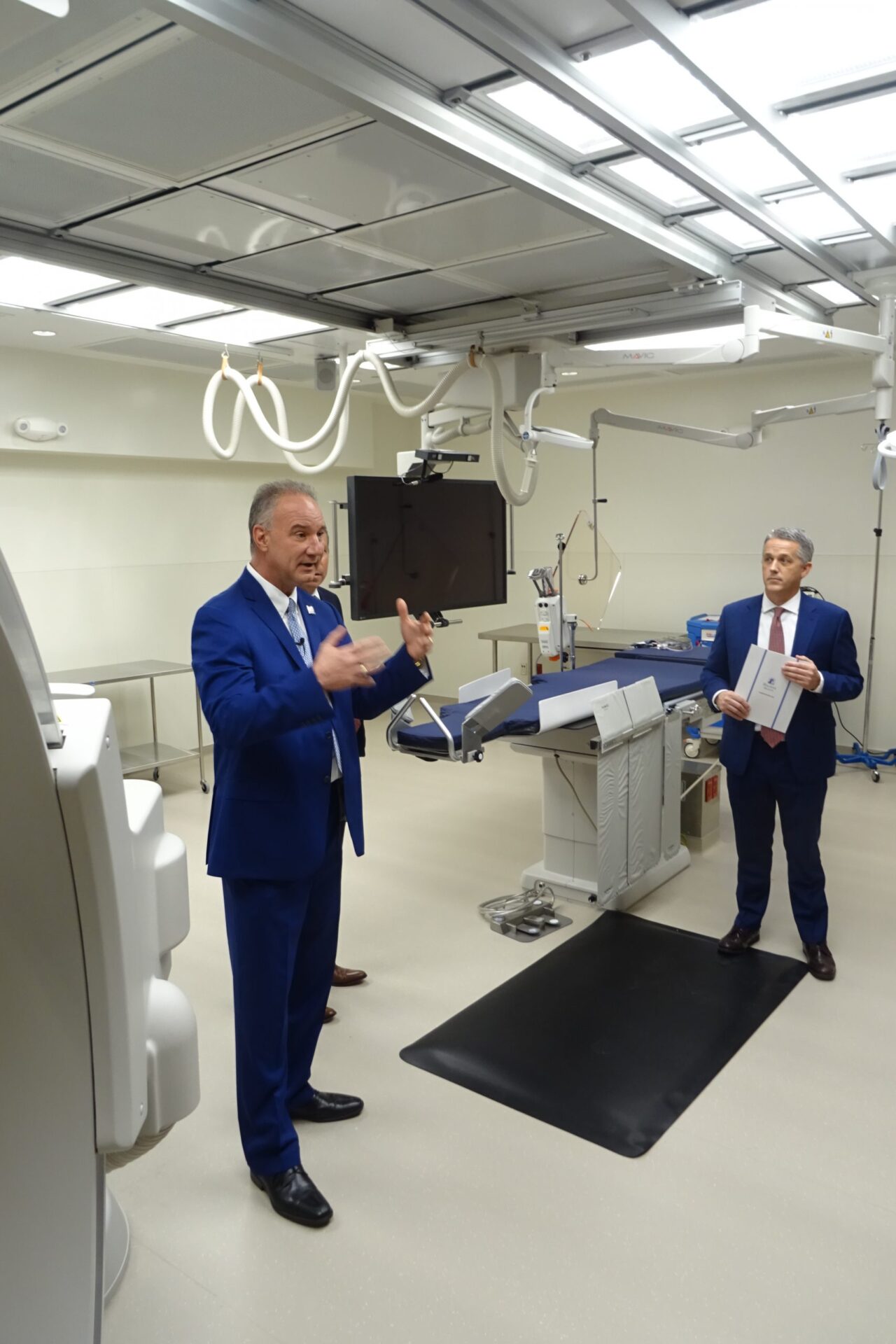 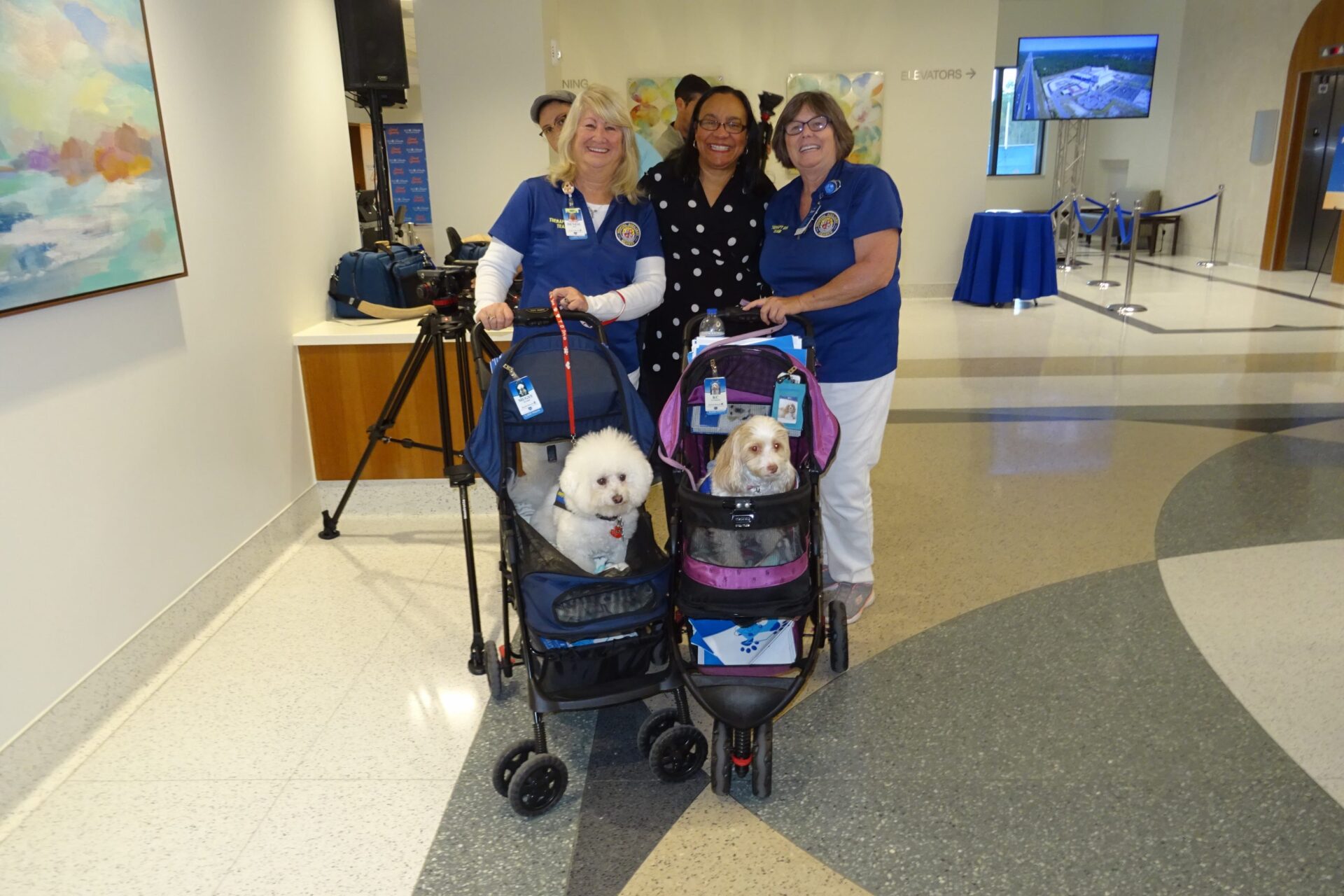 The countdown to the opening of Deltona’s first full-fledged hospital is on, and only a few days remain until the new facility will welcome its first overnight patients.

On Tuesday, Feb. 4, Halifax Health will open its new 90-bed hospital on the city’s north side, close to the interchange of Interstate 4 and Howland Boulevard. The hospital grew out of Halifax Health’s free-standing emergency department that opened in April 2017.

Halifax Health, headquartered in Daytona Beach, has invested more than $150 million in its new capital facilities in Deltona. The nonprofit corporation is competing for a bigger share of the medical market in the western half of Volusia County.

Until the opening of Halifax Health’s Deltona hospital, people living in Southwest Volusia have relied upon AdventHealth Fish Memorial — formerly known as Florida Hospital Fish Memorial — in Orange City, or on Central Florida Regional Hospital in Sanford or AdventHealth DeLand for most of their inpatient care.

Halifax Health in Deltona will be more convenient for many, who, if they must be hospitalized, want to be as close to home as possible.

Halifax Health has partnered with the University of Florida’s medical school, which makes available its physicians and surgeons to patients in need of advanced or specialized care in Halifax’s facilities, without having to transport those patients to the UF Shands Hospital in Gainesville.