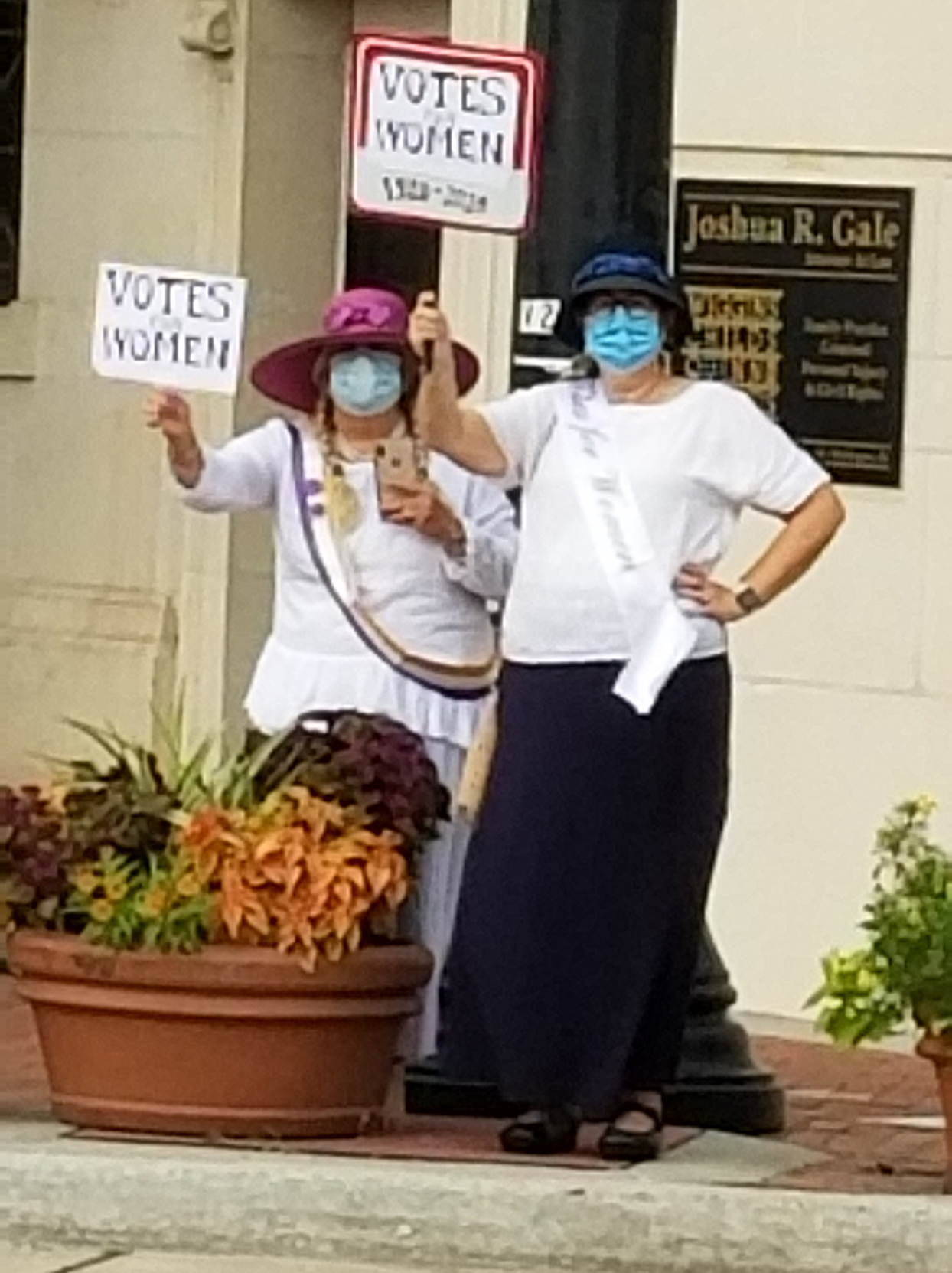 The Aug. 18 primary election went relatively smoothly, despite strong storms affecting DeLand and other parts of West Volusia late in the afternoon.

Voter turnout was slightly down compared to the 2018 primary election, with 27.93 percent of eligible voters casting ballots this year, compared to 29.76 percent in 2018.

Still, Supervisor of Elections Lisa Lewis said that the number of vote-by-mail ballots cast was the most the office had seen during a primary election.

Some 71,237 out of 106,663 ballots were cast by mail, while 10,323 votes were cast early at one of four libraries, Deltona City Hall, or the elections department’s DeLand office.

At least two precincts, however, took until around 9:45 p.m. to come in — due to a power outage on the west side of the county, according to elections officials.

“We feel good,” he said. “Sixty percent of the voters have just rejected Deb Denys’ program of overdevelopment, pay-to-play, and toilet-to-tap-water.”

Brower acknowledged that there was still a long road ahead, however.

“We’re going to celebrate tonight,” he said. “I’ve got my whole campaign staff here, and we’re going to sit down and plan what to do.”

Denys, however, pointed out that the election is far from over.

“We knew it was going to be a tough campaign, but we are prepared to go on to November,” she said. “We’re going to be addressing the issues, and taking our case to the citizens.”

The polling place that lost power was Citrus Grove Elementary School in DeLand, where two precincts were voting.

Elections officials said after the power went out at the school, precinct workers thought they could bring only the memory sticks with vote tallies to the Elections Office. But, since they never shut down the voting machine properly, that was not sufficient — they had to bring in the machine, too, so the data could be read after the machine was properly shut down.

But the school principal had closed the campus and gone home, and poll workers had to wait for him to return so they could fetch the voting machine and take it into the Elections Office.

The ballot also featured several party primaries, including for District 26 in the Florida House of Representatives, which covers DeLand and Daytona Beach. Patrick Henry, who held the seat before being narrowly defeated by Republican Elizabeth Fetterhoff in 2018, trounced primary challenger Evans Smith with 64.46 percent of the vote to Smith’s 35.54 percent.

The results set up a rematch of 2018’s election in November: Henry vs. Fetterhoff.

The result sets Barnaby up to face Dolores Guzman, currently chair of the West Volusia Hospital Authority, who ran unopposed in the Democratic primary for the race to represent the district that covers most of southern Volusia County.

The seat became vacant because state Rep. David Santiago is term-limited. He chose to run for Volusia County tax collector.

In a history-making contest, Volusia County elected its first tax collector in decades, due to Amendment 10, which passed in 2018 and affected the structure of local governments.

Will Roberts, a first-time political candidate, won a resounding victory over Santiago, 59.97 percent to 40.03 percent.

“I am very pleased, relieved, and ready to get to work,” Roberts said.

Santiago said he wasn’t quite sure what his next steps would be.

“My only comment is the people have spoken, and I wish Will Roberts luck in his new position,” he said. “We’ll have to certainly evaluate how the vote played out and where the numbers came from and then see what this community says. This is 2020, a very interesting year.”

Primary elections for city races in Lake Helen, Deltona and DeBary were also on the ballot, along with a race for a new public defender in the 7th Judicial Circuit, which covers Volusia, Flagler, St. Johns and Putnam counties.

Circuitwide, Matt Metz led the pack with 38.42 percent of the vote, compared to 32.54 percent for Anne Marie Gennusa and 29.05 percent for George Burden.

The numbers of votes cast locally in Volusia County were a little different, with 43.29 percent for Metz, 30.25 percent for Burden, and 26.46 percent for Gennusa.

Metz and Gennusa will be in a runoff Nov. 3, to determine who’s in charge of assuring that defendants have legal representation, without regard to their ability to pay.

Volusia County set local records for most mail-in ballots cast in an August primary election Tuesday, with more than 71,000.

And, according to Volusia County Supervisor of Elections Lisa Lewis, with more mail-in ballot requests coming in for the general election in November, all signs point to more records being broken.

In contrast, 25,073 voters turned out to vote in person Aug. 18 this year, while in 2018, that number was 46,941 for the primary. Lewis said the trend of lower in-person voting, as well, is likely to continue in November.

Lewis told The Beacon the Elections Office already has received around 138,000 requests for mail-in ballots for the Nov. 3 general election, with more requests coming in every day.

While the United States Postal Service has received national attention lately for policies accused of causing delays, Lewis said there were no major delays in sending or receiving ballots in Volusia County for the primary.

She said even with the higher volume, the process for tabulating ballots worked well, and she expects the same in November.

Postmaster General Louis DeJoy also issued a statement Aug. 18, confirming that the USPS will play a pivotal role in the November general election, and announcing that recent policy changes planned would be put on hold until after the election.

“The Postal Service is ready today to handle whatever volume of election mail it receives this fall,” DeJoy said. “Even with the challenges of keeping our employees and customers safe and healthy as they operate amid a pandemic, we will deliver the nation’s election mail on time and within our well-established service standards.”

For more information about requesting a mail-in ballot for the November general election, visit the Volusia County Elections website at www.volusiaelections.org, or call the office at 386-736-5930.