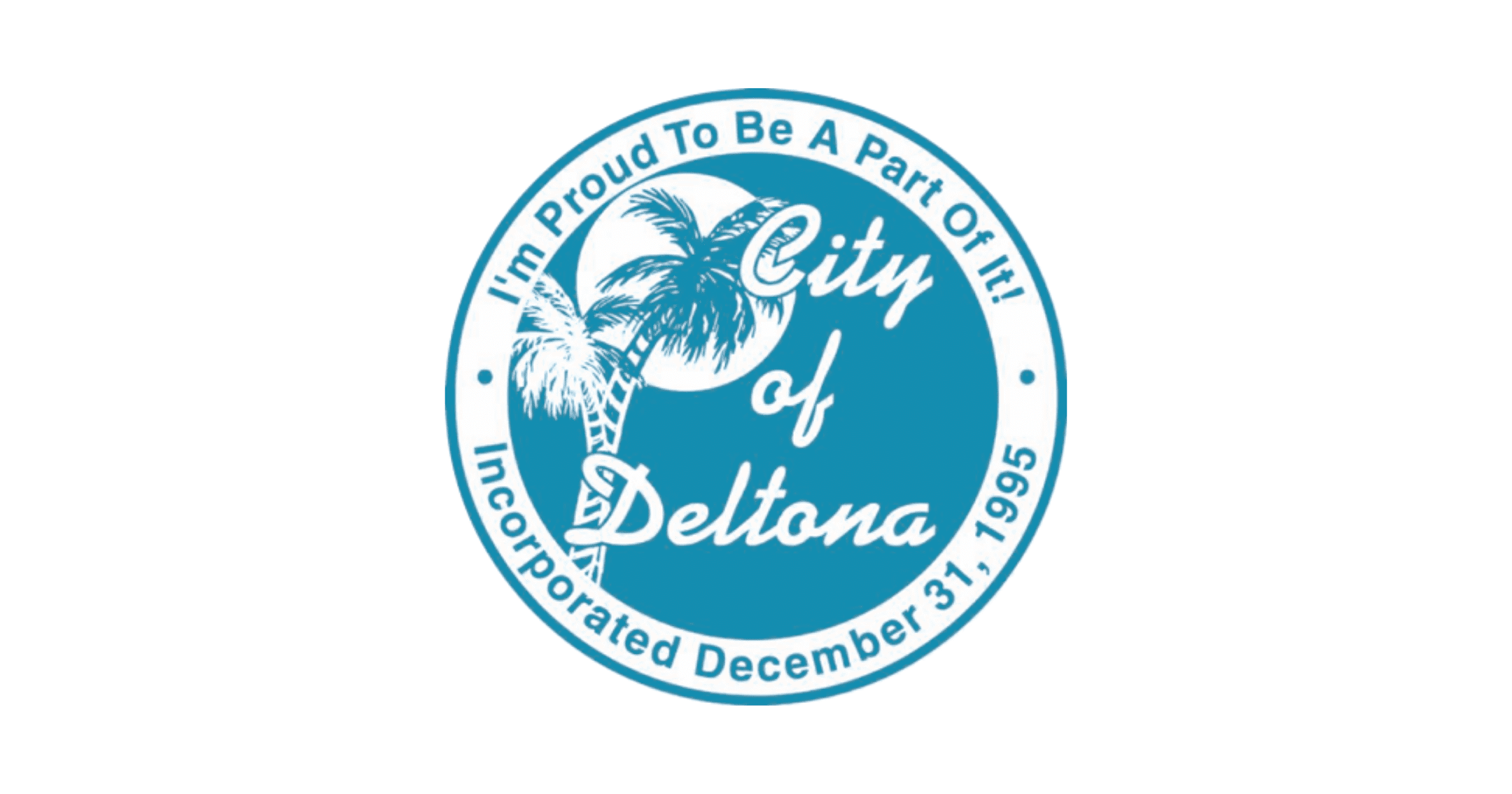 Deltona is on the verge of tightening its ordinance pertaining to where convicted sex offenders may live within the city.

Those found guilty of sex crimes are already forbidden to reside within 2,500 feet of a school, park, playground, or day care center, but the City Commission may also require the same separation from churches, libraries and designated school-bus stops. Without opposition, the commission passed on first reading the pending ordinance mandating a buffer between a sex offender’s home and places “where children may regularly congregate.”

The measure also contains an exception for a person who committed a sex crime when he/she was a minor “and was not convicted as an adult.”

If the City Commission adopts the ordinance on second and final reading at an upcoming meeting, it will go into effect immediately.