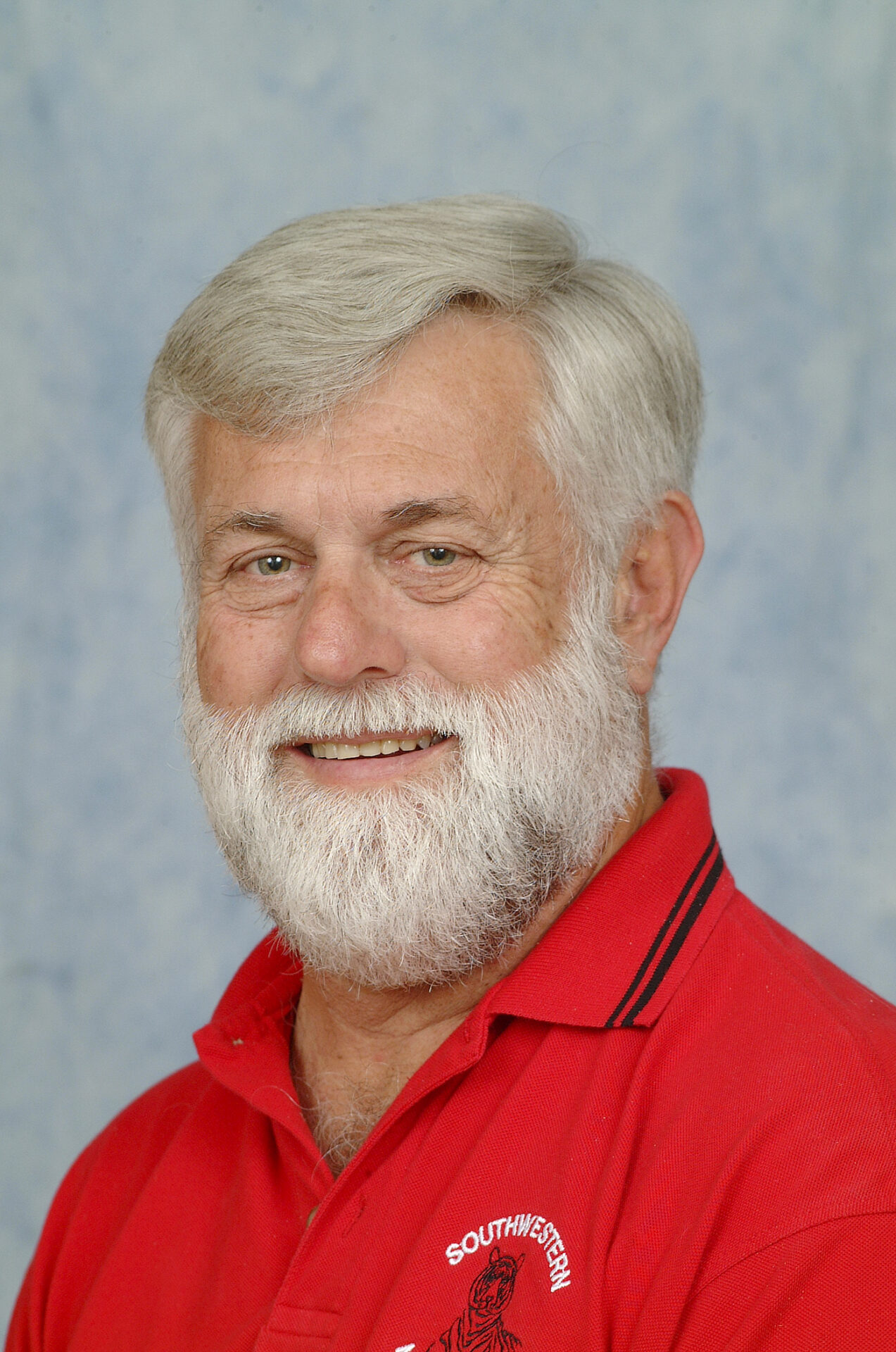 The Volusia County School District and Volusia United Educators have announced that an agreement has been reached regarding the “Teacher Salary Allocation.” The details of the agreement are that the minimum teacher salary will be increased to $44,335; all teachers will receive a minimum of a 2.5-percent salary increase; and salary increases will be retroactive to July 1, 2020.

The agreement honors the original language agreed upon on April 4, 2019, and reflects a commitment to making salaries a budget priority.

The next steps in the process include the ratification process, which will take place at the beginning of January; the agreement will go before the Volusia County School Board on Tuesday, Jan. 12, for approval to submit to the Florida Department of Education; and once the final approval is given from the Florida Department of Education, funds will be released to the district for distribution.

This is the final reminder for those wishing to apply for The Daytona Beach News-Journal Medallion of Excellence recognition. The deadline for submissions is 5 p.m. Tuesday, Jan. 12. The link is www.forms.gle/6uvfLfkXYeXRfdhp8.

Classes have been back in session for three days, and students are already looking forward to their next days away from school. There are two such days in January: Monday, Jan. 18, to observe Dr. Martin Luther King Jr.’s Birthday; and Monday, Jan. 25, for a Teacher Duty Day, since the second grading period ends Friday, Jan. 22.

The School Advisory Council at DeBary Elementary School will meet at 3 p.m. Thursday, Jan. 14, in the art room.

Field Artillery Officer Page is a school counselor at Discovery. In 2018, his unit was deployed to Southwest Asia in support of Operation Spartan Shield and Operation Inherent Resolve.

As stated by Page, “Discovery Elementary not only supported both me and my family during the entire deployment, but they also made it possible for me to return to my same position when I deployed home.”

The award reflects the efforts made to support citizen warriors through a wide range of measures, including flexible schedules, time off prior to and after deployment, caring for families, and granting leaves of absence if needed.

Wiles was principal of Discovery when Page left on deployment, Feltner was principal when Page returned, and Haire was assistant principal. All three are now in different administrative roles in Volusia County Schools, while Page is back in his position at Discovery.

The School Advisory Council at McInnis Elementary School in DeLeon Springs will have a virtual meeting at 7 a.m. Thursday, Jan. 14.

The DeLand High athletic calendar begins to get very active with the new year. Be sure to check on any of the dates and times, as things change quickly with the pandemic.

Friday, Jan. 8, finds the DeLand High Bulldog wrestling team at New Smyrna Beach, with the Lady Bulldog soccer team going to Seabreeze at 5:30 p.m. and 7 p.m., and the Bulldog boys’ soccer team playing host to Deltona at 6 p.m. at the Sperling Sports Complex.

The Bulldog boys’ junior-varsity basketball team will play in a tournament at Spruce Creek on Saturday, Jan. 9.

Wednesday, Jan. 13, places the DeLand wrestling team at home for a noon match as part of the Battle of the Chunk.

The School Advisory Council at Pine Ridge High School in Deltona will have a virtual meeting at 6 p.m. Monday, Jan. 11.

Pine Ridge’s senior class selected their Senior Superlatives for 2021: Julio Blanco and Asia Olude as Best All-Around; Tanner D’Errico and Danilyn Rodriguez as Most Admired; Tyler Schoenweiss and Haley Edwards as Most Athletic; Adrian Constantino and Morgan Simpson as Friendliest; Christian Cannon and Kenna Best as Most Outgoing; Zach Baker and Tia Binns as Most Dependable; Sam McCul len and Kendall Cassidy as Most Intelligent; Jared Rodriguez and Julissa Anglero as Most Talented; Dakota Edwards and Justine St. Louis as Most Spirited; and Sam McCullen and Leandra Morales as Most Likely to Succeed.

The Pine Ridge American Red Cross Club would like to thank all those who donated to the club’s holiday drive to benefit Florida United Methodist Children’s Home in Enterprise.

During graduation ceremonies in December, Stetson University presented the Algernon Sydney Sullivan Award to Samantha DeCaprio and David Bailey, as the woman and man in the graduating class with the most dedication to service and nobility of character.

DeCaprio, who was receiving a Bachelor of Science in psychology, was a leader in the Bonner Program and a passionate volunteer in several nonprofit organizations.

Bailey, who was receiving a Bachelor of Arts in elementary education, was a volunteer at George Marks and Citrus Grove elementary schools in DeLand and for the Illinois Council Against Handgun Violence.

The Stetson men’s and women’s soccer programs have been recognized by the United Soccer Coaches in earning a Col lege Team Academic Award for the 2019 and 2020 academic year. The men had a 3.82 cumulative GPA, while the women carried a 3.59 GPA.

The athletic calendar for the Hatters has the Stetson men’s basketball team at North Alabama for games at 7 p.m. Jan. 8-9, while the Lady Hatter hoopsters play host to North Alabama at 1 p.m. Jan. 9-10.

Wesley Simpson, of DeLand, has been named to the President’s List at Georgia College in Milledgeville.

Allyson Murdock, of DeBary, has been named to the dean’s list at Georgia Southwestern State University in Americus.