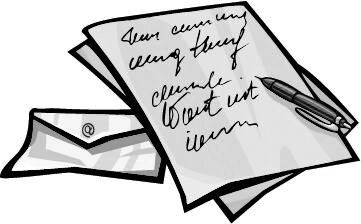 Will the good people who voted for Democrat niceness as an antidote to Trump ickiness now pay attention to the leviathan they helped launch?

Will they notice the growing distance between litany and decency and the damage it does?

For instance, are they OK with a retroactive impeachment? How about the nerd gatekeepers of the public square silencing a sitting president on Twitter, or cringing industry titans shuttering his access to the business world post-White House?

Biden and his co-president can save us all some time with an executive order criminalizing anyone staying at a Trump property. Problem solved.

The fraud and capitulation Nov. 3 and forward became inevitable when we conceded that two plus two might just as well be five if the number four causes a special hardship to some newly emerging victim subset.

Yesterday’s feminist shrugs when her daughter loses her athletic scholarship to a burly man-bun living his dream to compete as an adolescent female. BLM, etc., CEOs are visionaries, not racists. Antifa moles are warriors for justice, not self-loathing failures. Reality will just have to stay agile.

When the mandarins proved to themselves they could make us hide under our beds wearing masks, their ambitions grew. Why not convince the peasants to flap our arms like a chicken to Save the Planet.

Is it heresy to wonder “if a cow poots in the wilderness and there is no one around to hear it, will the Earth Mother really be harmed at all?” … transformative stuff like that.

The left is engineering a whole new American Human with no time for laggards. Trump and 70-plus million supporters sinned when they tried to defy this new convention. That won’t be forgiven.