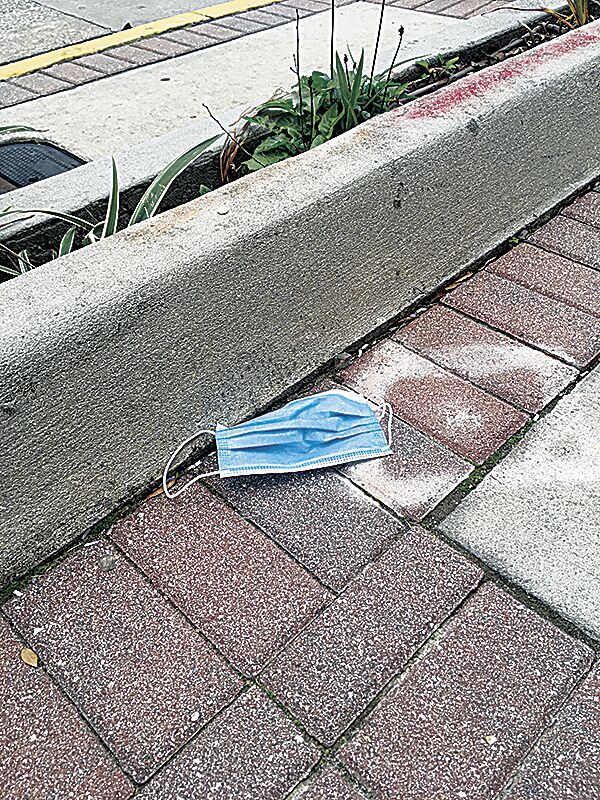 Has there ever been a more ridiculous item or matter of social unrest than the mask? Hopefully, soon, America will be able to look back on itself with some degree of amusement at its own folly. On the premise that being able to laugh at oneself often signals a healthier mental condition, could this particular reckoning be the catalyst toward national sanity?

I’m not saying those anti-mask-at-all-cost people are not sane, because I realize the actual and subliminal power of the presidency. After all, it only took President Kennedy to go hatless at his inauguration to start the ball rolling for the nation’s males to break a 50-year tradition of fedora-wearing.

Clinton paved the way for many heavyset folks to consider jogging, while Bush Jr. and Obama made being fit more popular; so don’t give me any garbage that Trump’s visual no-mask-for-me is not responsible for the mask lunacy.

That, however, is not the real point of this missive, which is to bring attention to another form of mask lunacy, which is disposal. Traipsing the streets of DeLand on foot has exposed the glaring fact that used masks have replaced empty cigarette packs as the predominant bit of litter. I observe them in places where litter is not uncommon, as well as on the property edges of some of the finest homes in town.

I’ve found them on my own seldom-walked sidewalk, leading me to conclude they are being tossed out of vehicle windows.

Littering has always intrigued me. I think it speaks to the arrogance, rudeness and/or laziness of the culprits.

Not to sound pompous, but most litter seems to be somewhat low-level items such as cheaper beer cans, fast-food bags, cigarette packages and the like, but this mask lunacy is an enigma.

Initially, I was surprised, as I thought that people who cared enough about humanity to wear a mask would have better manners, but then, as time passed and guidelines varied, I began to think that the masks had been cast away in some manifestation of mask rage. Someone who has allowed themselves to become so enraged from having been compelled to wear one who tosses it in an attitude of ultimate defiance.

I can imagine their sense of revenge on the world knowing that someone will have to clean this double-barreled piece of litter.

Don’t we all have to ask ourselves, has there ever been a more ludicrous point of contention? If anti-mask people are in need of some other things in the world to be angry about, I can provide a pretty decent list.