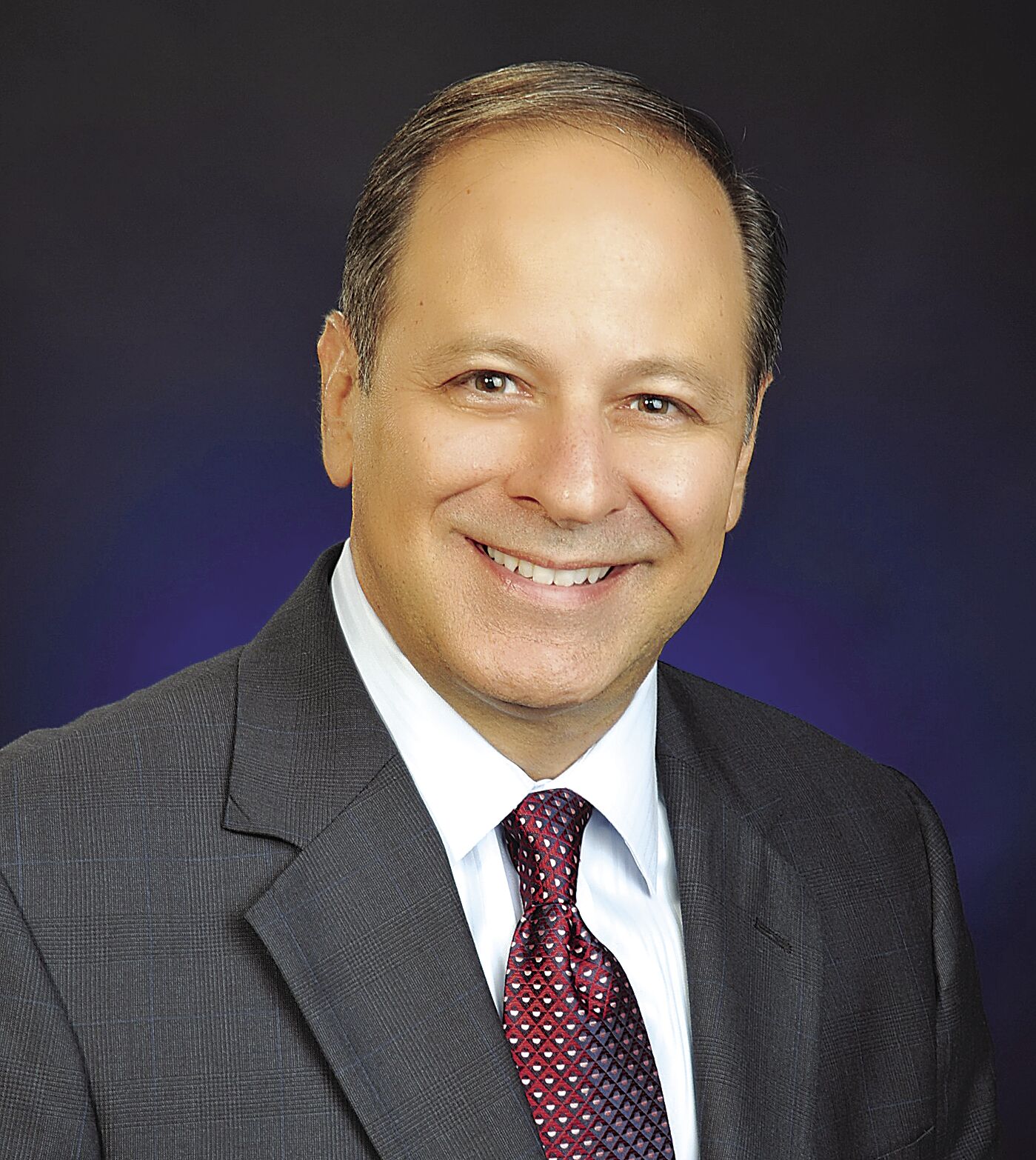 Editor’s note: We thank DeLand financial adviser Thomas Fleishel for the following commentary, written in response to our recent story on the possible effect of the Biden administration on personal finances.

Over the past 12 months, when we consider the political theater, market turmoil and COVID-19 fears, and having all the power in the hands of one political party, it’s easy to develop a rather pessimistic outlook for the next few years. There are several reasons we feel investors can remain cautiously optimistic.

First, even though global growth is estimated to have declined 5.2 percent in 2020, it is expected to rise 4.2 percent in 2021. This would mark the largest “turnaround” spread in economic growth between two years on record. When you combine these two numbers, this is potentially going to be the largest rebound in growth on record at 9.4 percent.

Why do we believe in this turnaround? This is because of global synchronized fiscal and monetary stimulus. Government deficits are all at or near record levels as countries try to spend to sustain the growth that was negatively impacted by the pandemic. To put things into perspective, the projected number indicated for the U.S. doesn’t even include the amount proposed for the massive infrastructure program under the Biden administration.

Also, by the time the Olympics start on July 23, there will be an estimated 200 million people vaccinated in the U.S.

We also remain optimistic about the economy. Some 6.4 million jobs are currently open, and some are likely to be filled throughout the year, bringing unemployment down to approximately 5 percent by the end of the year. The housing market is likely to remain strong as mortgage rates remain near record lows.

But the biggest reason we are optimistic is because consumers (who represent 70 percent, more or less, of the economy) are in fairly good shape, as cash balances are at historically double the normal level.

When we consider the equity markets, looking back at 2020, earnings growth was down 15 percent, while the equity markets were up approximately 18 percent. In 2021, we expect earnings to come in at a positive 27 percent, and they’ve had a decent run so far because a lot of the good news is already priced into the market.

We expect Democrats to hike taxes to pay for progressive spending measures. They will likely target individual taxes (particularly on the high end). Increases are expected in corporate tax rates, but individuals like you and I pay about 85 percent of the taxes to the government, while corporations pay only about 15 percent. As individual tax rates are raised, tax-free municipal bonds may become even more attractive.

On the flip side, due to the COVID-19 pandemic, the U.S. government has been printing new money at a very rapid pace. An increasing supply of dollars and the twin deficits (the budget and trade deficits) most likely will continue to deteriorate, leading to a weakening currency. However, there are some asset classes that have historically benefited from a weakening dollar, like commodities and emerging-market securities.

There are always reasons we can stay frozen in fear and indecision when investing is concerned. Rather than focusing our attention on short-term worries, we believe by taking a long view and helping our clients live by design, they can be really intentional about their financial planning, and these things work themselves out over time.

— Fleishel, MBA, CFP® is president of Fleishel Financial Associates, an eight-person wealth-management team with offices in DeLand and Jacksonville. For more than 31 years, Fleishel Financial has been providing Clarity and Confidence for Life® for business owners, corporate executives and successful families.