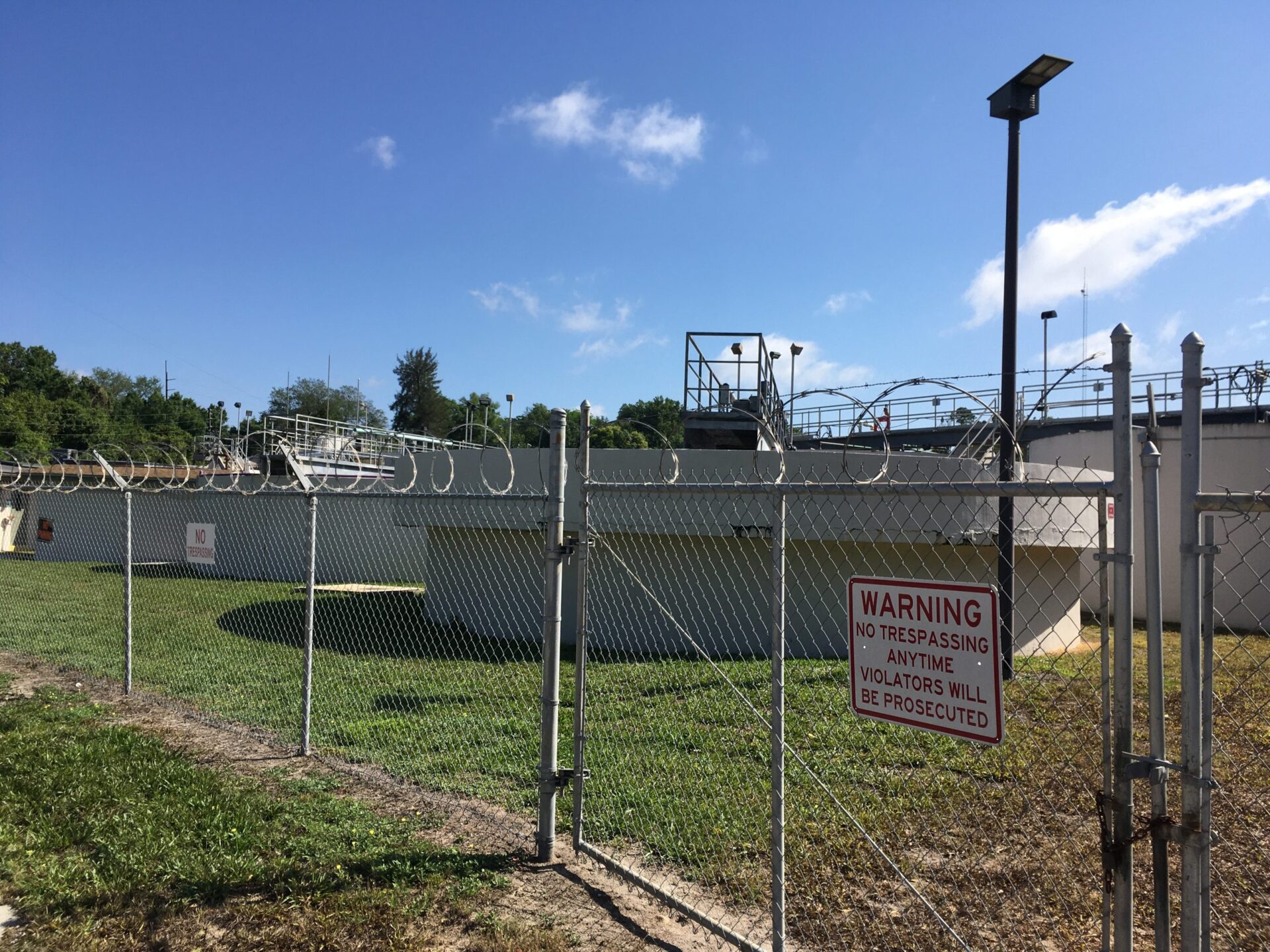 The Florida Department of Environmental Protection is demanding that Deltona repair and upgrade its sewage system, or face fines.

The city has entered into a consent order with the state agency to reduce nitrogen levels in wastewater and to avoid future sewage spills, such as the one that occurred last fall.

The FDEP imposed a fine of $9,263.20 for the violations, but gave the city the option of spending money to correct the shortcomings, in lieu of paying the fine. The planned repairs and preventive steps will cost more than the pending fine, at least for now.

The FDEP cited Deltona for exceeding the allowed nitrogen content at the city’s aging sewage-treatment plant at 401 Fisher Drive — commonly referred to as the Fisher plant — twice, once in 2019 and again in 2020.

The consent order between the FDEP and Deltona does not specify the excessive levels of nitrogen in treated effluent discharged from the Fisher plant, but noted each of the two violations exceeded the maximum limit of 10 milligrams per liter.

In addition, the FDEP faulted Deltona for a spill of some 4,000 gallons of raw sewage that had welled up from a manhole next to Lake Gleason during heavy rain on Sept. 21, 2020.

Some of the sewage actually went into the lake, according to Deltona Acting City Manager John Peters.

City officials have compiled information about the steps to take and the cost of avoiding future violations of environmental standards. Part of the possible corrective action involves installing new equipment at the lift station in question, and also submitting to the FDEP a plan to decrease the inflows of wastewater to the Fisher plant by 25 percent within two years.

Peters, with the City Commission’s support, said Deltona will increase from $500,000 to $1 million per year the amount it will spend on repair and replacement of worn-out sewer pipes.

“The city will make improvements rather than pay the fine,” Peters said.

One of those improvements may be to send some of Deltona’s sewage to Volusia County’s Southwest Wastewater Treatment Plant in DeBary, Peters said.

“We’re in discussions with Volusia County,” he confirmed.

If Deltona moves its sewage to DeBary for disposal, Peters said, the city could mothball the Fisher plant. Deltona also has a newer $30 million sewage-treatment plant east of State Road 415.