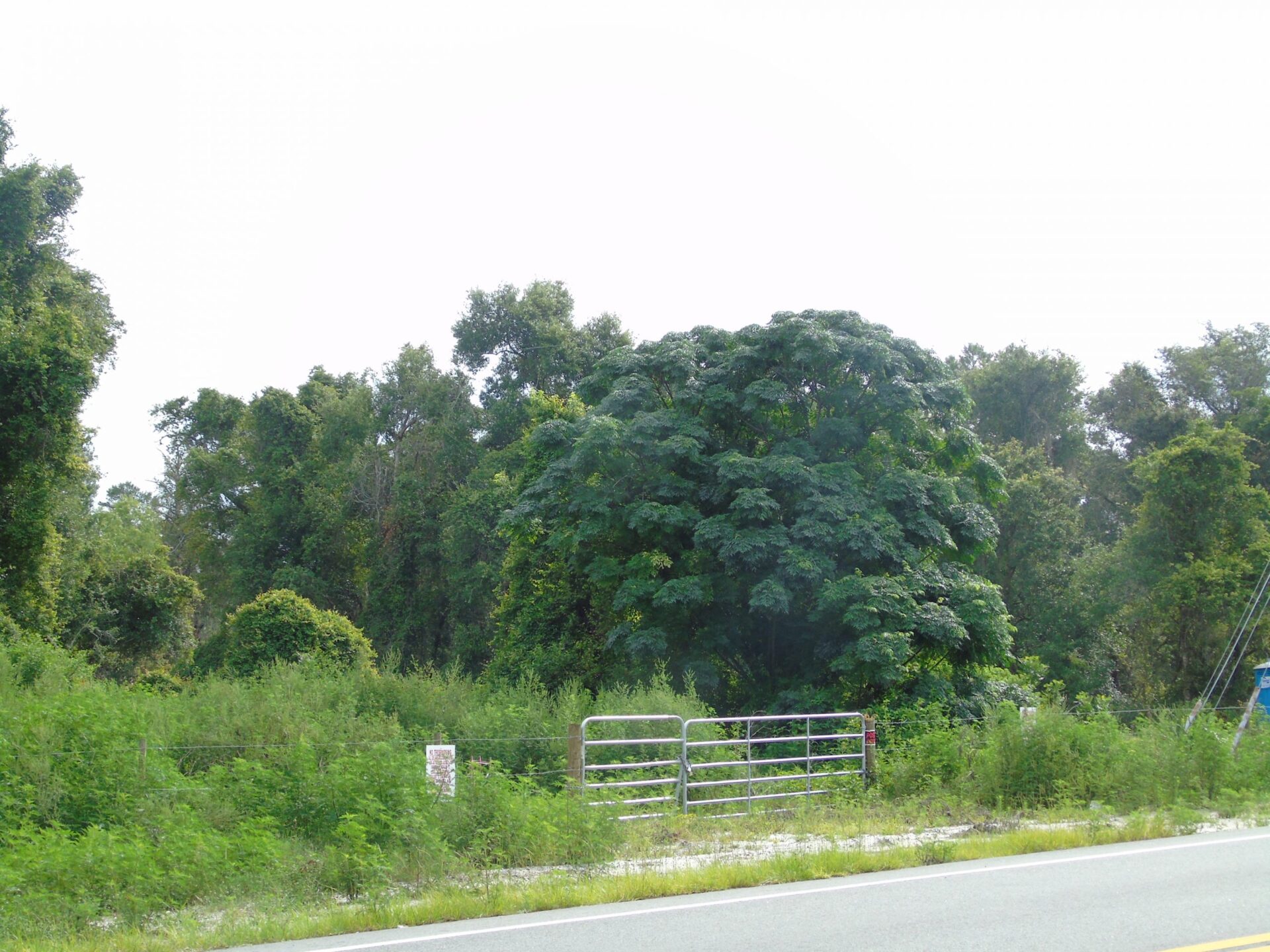 The Cresswind development on the east side of Lake Winnemissett took its first steps toward construction thanks to a 3-2 vote from the DeLand Planning Board May 19.

But not until that day did it come to light that Phase I of Cresswind will involve removing 266 historic trees from the development’s 318.4 acres.

“I do not recall another development in the 15 years that I have been here that has come close to this level of historic tree removal,” DeLand Forester Mariellen Calabro told The Beacon.

Calabro’s full report on the tree removal didn’t make the deadline for inclusion in the Planning Board’s packet of information about the Cresswind plat. However, her report had been seen by city staff, and a staff member summarized Calabro’s comments for the Planning Board. The staff also recommended approval of the plat.

Calabro has been serving temporarily as DeLand’s public-works director. With a busy schedule, she said, she had been unable to complete her comments until shortly before the meeting.

The Planning Board, with two members absent, hesitantly approved the Cresswind Phase I preliminary plat. A big concern was the number of staff comments about the plat that had not been resolved before the meeting.

An example was another concern expressed by Calabro, that the plat didn’t meet the requirement of preserving 15 percent of the land for tree conservation. At the meeting, one of the developer’s engineers explained that, while Phase I alone might not set aside 15 percent, by the time the project is built out, all of Cresswind will have 15 percent of its land area reserved for trees.

The first phase of Cresswind, being built by Lake Park Estate LLC, will include 155 of the development’s 600 total homes, and will occupy 88.85 of the 318.4 total acres.

In September 2020, the DeLand City Commission approved the Cresswind community, which will be limited to residents age 55 and older.

Deliberations on the Lake Winnemissett-area development spanned months and involved heated citizens’ comments, as well as testimony from scientists and other experts.

Among those experts was Dr. Wendy Anderson, a Stetson University environmental science professor and DeLand resident.

Anderson was back to speak before the Planning Board May 19, and expressed her skeptical approval of the development’s plan. Concerned about some environmental aspects of the project, such as protecting Lake Winnemissett from algae blooms and using prettier plants instead of plain sod, Anderson addressed the Planning Board.

“Ultimately, most of us wish this weren’t coming in at all. But if this is going to be here, we need to make it the best development it can be,” Anderson said. “… Something we’re proud to put at the gateway to our community.”

The only other public comment came from John Engle, vice president of the Lake Winnemissett Civic Association.

Engle was not as optimistic.

“It’s the worst proposed project that’s ever come before the City of DeLand for a multitude of reasons,” he told Planning Board members. “You should be very concerned about the number of unresolved issues with this project that staff has, and the fact that the developer is pushing so hard to get this pushed through before all of those concerns are addressed.”

Engle reminded the Planning Board that, in Deltona, the City Commission soon intends to vote on a moratorium on some residential projects.

Among the unresolved staff comments were more environmental questions from Calabro. But, as Calabro told The Beacon, most of, if not all, of those comments will have to be resolved before the development takes its next steps toward construction.

After a failed move by Planning Board Members Albert Neumann and Buz Nesbit to continue the plat discussion to the board’s June meeting — which would, they argued, allow the applicant more time to address the outstanding comments — the Planning Board briefly sat at an impasse.

Planning Board Member Jeremy Owens agreed, reminding the Planning Board that for the preliminary plat, not everything has to be perfect.

After the failed move to continue the hearing to June, the Planning Board voted 3-2 to approve the plat, subject to the applicant resolving comments from staff and coming up with the proportionate fair share for the development’s impact on traffic.

Proportionate fair share is the amount of the cost of needed improvements — like traffic signals or roadway widening — the developer must pay. The sum is calculated by agreement between the county and the developer.

The next step for the Lake Winnemissett development is to get preliminary plat approval from the DeLand City Commission before construction can begin on Phase I. Once staff’s comments are resolved by the applicant, the development may look slightly different than it did at the Planning Board meeting.

Planning Director Mike Holmes told The Beacon he anticipates the development being heard by the DeLand City Commission at its Monday, July 5, meeting.

Many developments the city approves receive pushback from the public, Holmes said, Cresswind certainly included. He was happy to see comments, like Anderson’s, that provided constructive criticism.

Sometimes homeowners get so caught up in opposing a project, Holmes said, they neglect to consider that they can, with constructive criticism, affect what it will look like if it is built.

The Beacon will share information about when Cresswind is scheduled to be heard by the DeLand City Commission when it becomes available.