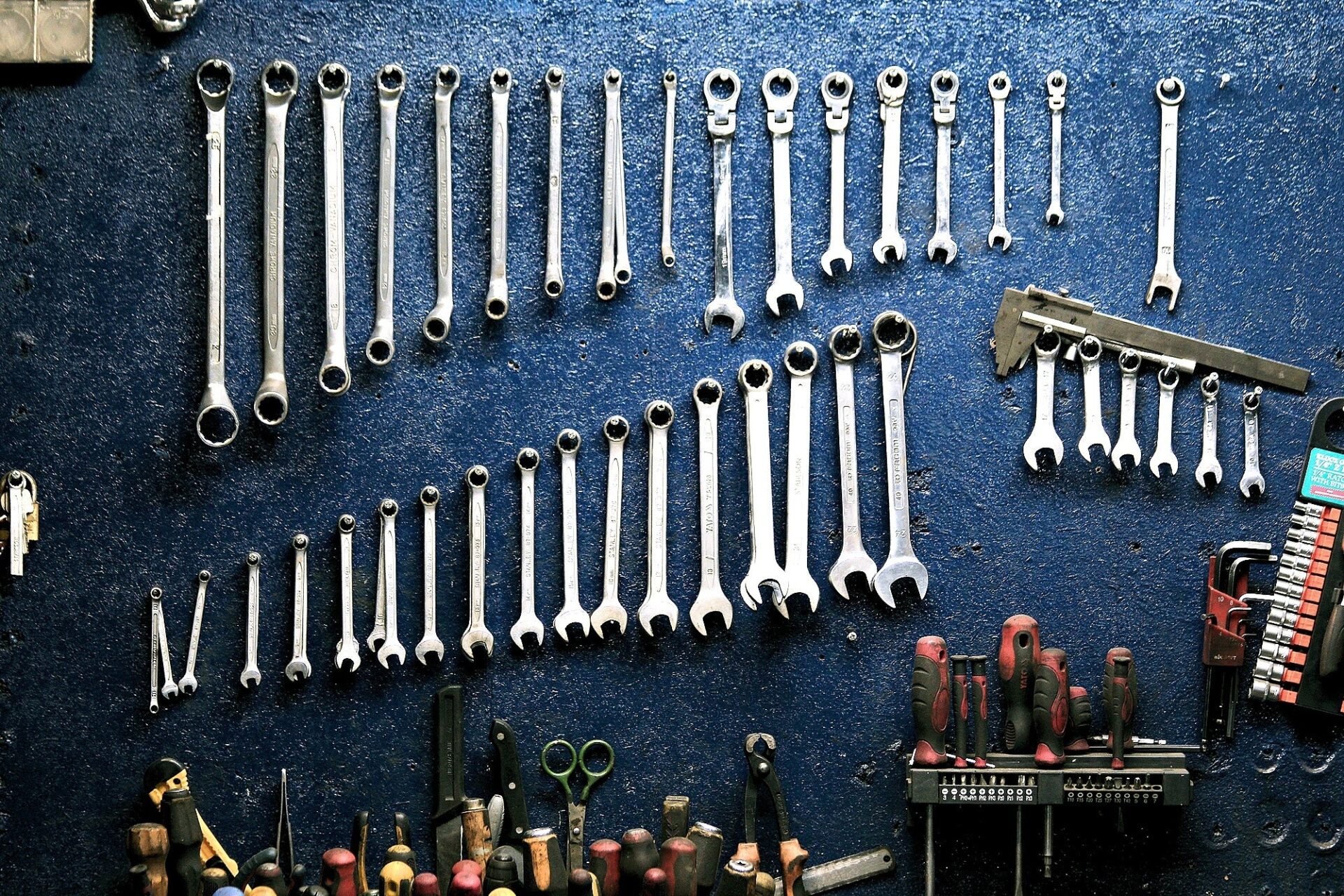 A DeLand-area man in his late 40s got into a quarrel with his fiancee April 24. He seized a closed bow saw and threw it at his beloved, cutting her shin.

She left and spent the night at a hotel, but came back the morning of April 25. While she was in the bathroom, her betrothed attempted to stand up but fell down because one of his big toes had recently been amputated.

He asked his fiancee to help him get up. When she didn’t immediately come out of the loo, he lost his temper and shouted at her.

Once she got him up, they continued squabbling in the garage, and Tool-Hurling Man started pitching various tools in her direction, although this time he missed.

Tool-Hurling Man was arrested on a felony charge of aggravated battery with a deadly weapon and a misdemeanor charge of simple assault. Sheriff’s deputies took him to the hospital.

If he continues living his life this way, he won’t have a leg to stand on.