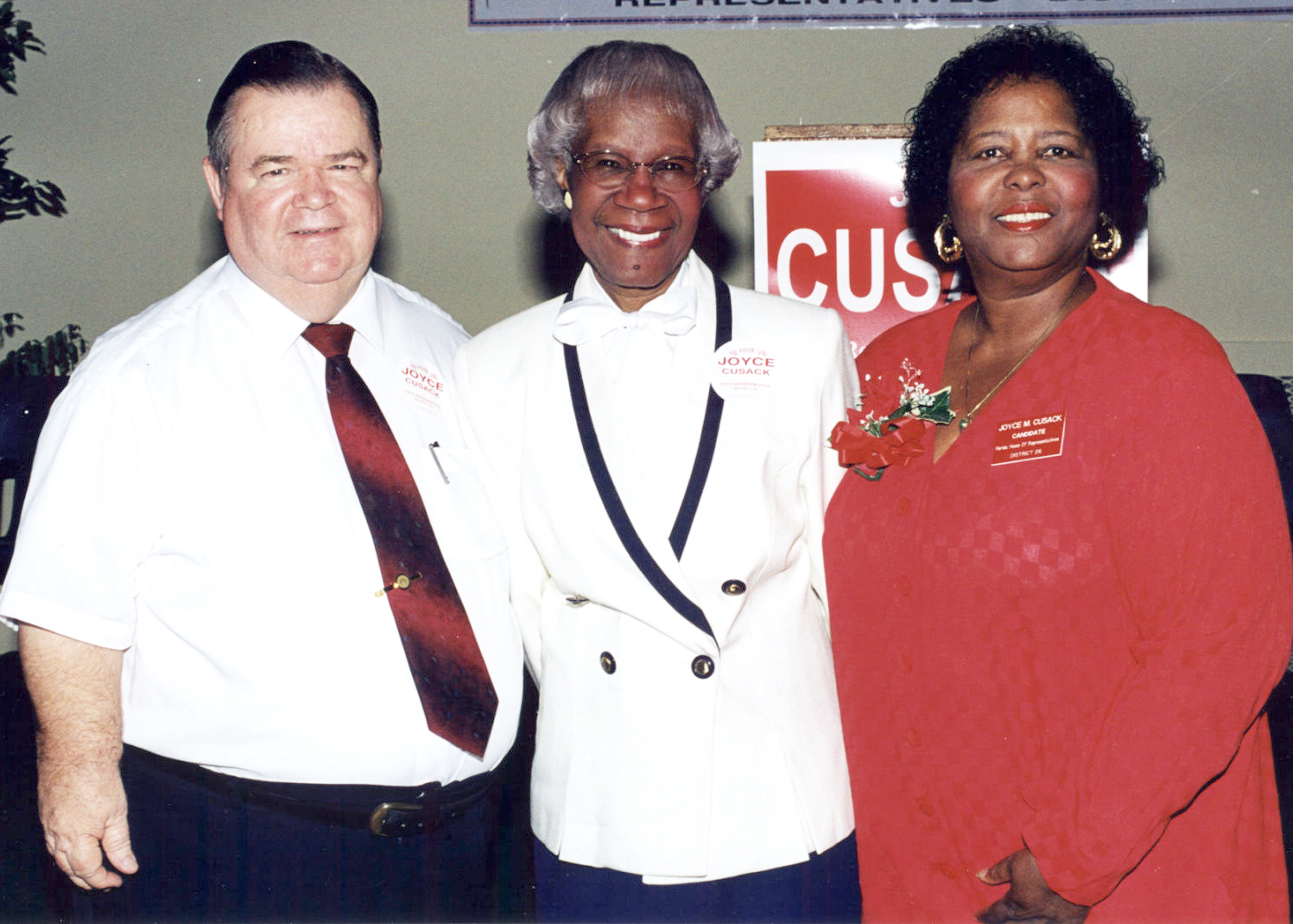 A leader of the Volusia County Democratic Party and the founder of the Stetson University department of political science, Bailey touched many lives.

“He may be gone, but his legacy will live on forever,” his close friend Dr. Joyce M. Cusack said. “He has impacted the lives of so many, and I’m one of those persons. I loved T. Wayne Bailey. … He was just a wealth of knowledge.”

“His investment was always in people,” Akin told The Beacon. “He desired to help students and people he worked with be the best versions of themselves they could be.”

Bailey’s teaching career began in 1963 and continued until his retirement in 2016 after 53 years of teaching. In that time, he mentored countless individuals.

When Akin announced on Facebook that her father was seriously ill, she said, the number of people who responded told her clearly how her father had affected the Volusia County community.

“He told me, if you have a gift, you have a responsibility to make other people’s lives better. That’s the way I was raised,” Akin said. “That’s what we saw: The outpouring of the community over the last few weeks; people who were impacted by his example, his guidance, his influence.”

“We have lost one who never gave up the good fight to help our community and state to improve the plight of those who were marginalized by poverty, politics, racism, greed economics, fair wages, inequality, environment, and the list goes on,” one commenter on social media remarked.

Arrangements will be handled by Lankford Funeral Home, and more details will be available at a later date, Akin said.

This story will be updated with more information and commentary from the community.