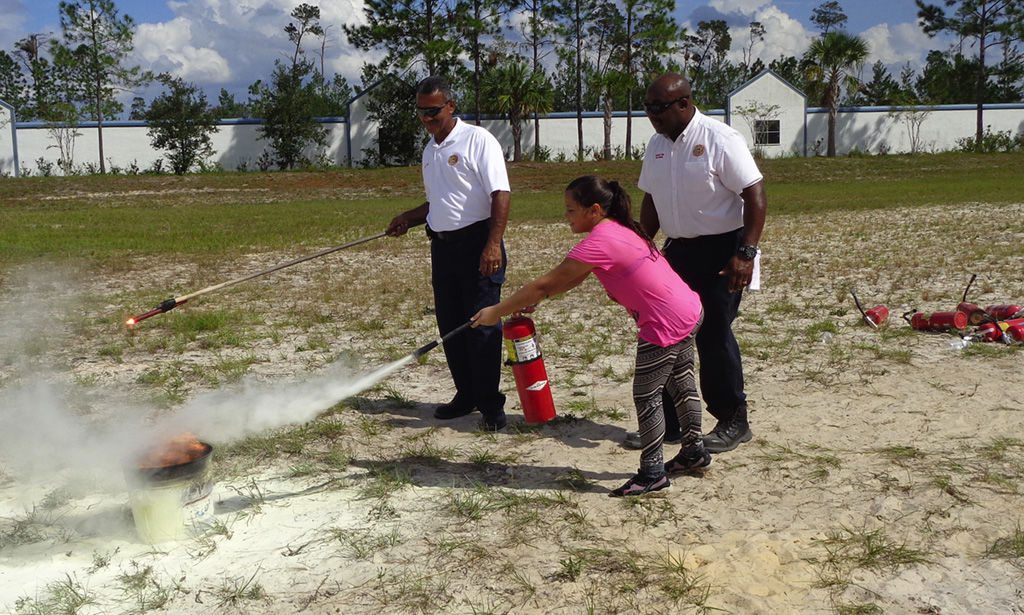 The Deltona Firefighters Foundation is working on a plan to use paramedics and emergency-medical technicians to prevent life-threatening situations.

“We feel we have a moral imperative,” said John Fleemin, president of the Deltona Firefighters Foundation.

Dubbed the FENIX Program, the proposal calls for using firefighters who have emergency-care training to promote healthy living to at-risk households and senior citizens.

Fleemin said firefighters have seen for themselves some unhealthful conditions.

“We go to houses where nobody has any business living in — bedbugs, roaches,” he said. “We’re not happy when we walk out of that situation and feel completely powerless.”

The FENIX Program would use “paramedicine” to help Deltona residents in need of care and monitoring, in the hope of preventing medical conditions and reducing health care costs.

The goal of lowering medical expenses is especially important in an area where so many people rely on Medicare and Medicaid to cover the costs of their care.

“We are an extension of the emergency-department doctors,” Fleemin said.

The care provided by firefighters could include stepping up well-being checks, making certain patients are taking their medications and following physicians’ orders, or even helping a homeless or soon-to-be-evicted family find a new place to live.

So what is holding up FENIX?

The Deltona Fire Department is now limited in the use of its firefighter/paramedics in non-emergency situations by its license to operate.

Under state law, Volusia County issues such licenses, known as Certificates of Public Convenience and Necessity, or COPCNs, for short. Permission to use paramedical personnel for non-life-threatening care would have to come from county officials.

“If we can move forward as the foundation or the union — we just want to move forward with the community paramedic program,” Viccaro said.

Neither Fleemin nor any other Deltona firefighter has yet formally presented FENIX to the county, according to Deputy County Manager George Recktenwald, who added he is familiar with the concept.

“There is interest in fire departments, including ours, to look at community paramedicine,” Recktenwald told The Beacon. “We as a county have been looking at these types of programs to try to reduce emergency-transport numbers.”

He continued, “The idea is to be a little more proactive and preventing having to transport people to the emergency room.”

Many times, firefighters respond to emergency calls that are actually general medical problems.

“A very large percentage of the emergency calls we get are not true emergencies,” Recktenwald said.

Deltona Fire Chief Bill Snyder said his firefighter/paramedics are currently working with agencies like the Health Department and the West Volusia Hospital Authority, but that FENIX will be under the direction of the Deltona Firefighters Foundation.

“We also fall under the [county] medical director’s license,” he said.

Snyder also noted he and others in the Deltona Fire Department may soon have the opportunity to make their case for the FENIX program before the county’s powers that be.

“We are attempting to move forward with this program in partnership with the Deltona Firefighters Foundation, and we have just been given permission to present the FENIX Program to the Volusia County EMS Committee, perhaps next month,” Snyder said.

So far, there is no tentative timetable for launching FENIX in Deltona, even as a pilot program.

FENIX, by the way, is not an acronym, but a term coined by Deltona firefighter/paramedics to liken themselves to the mythological bird that rose out of fire and ashes to give new life.