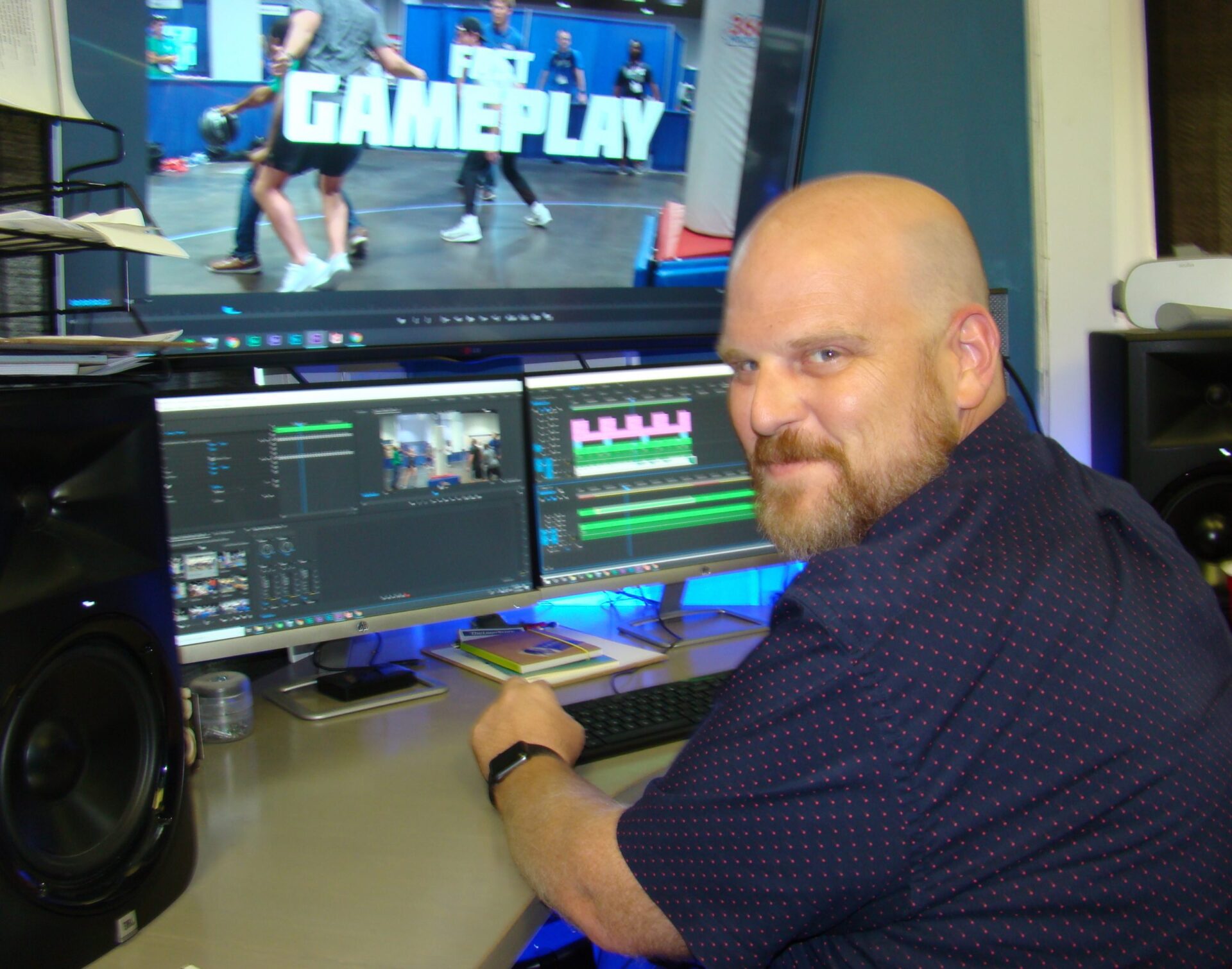 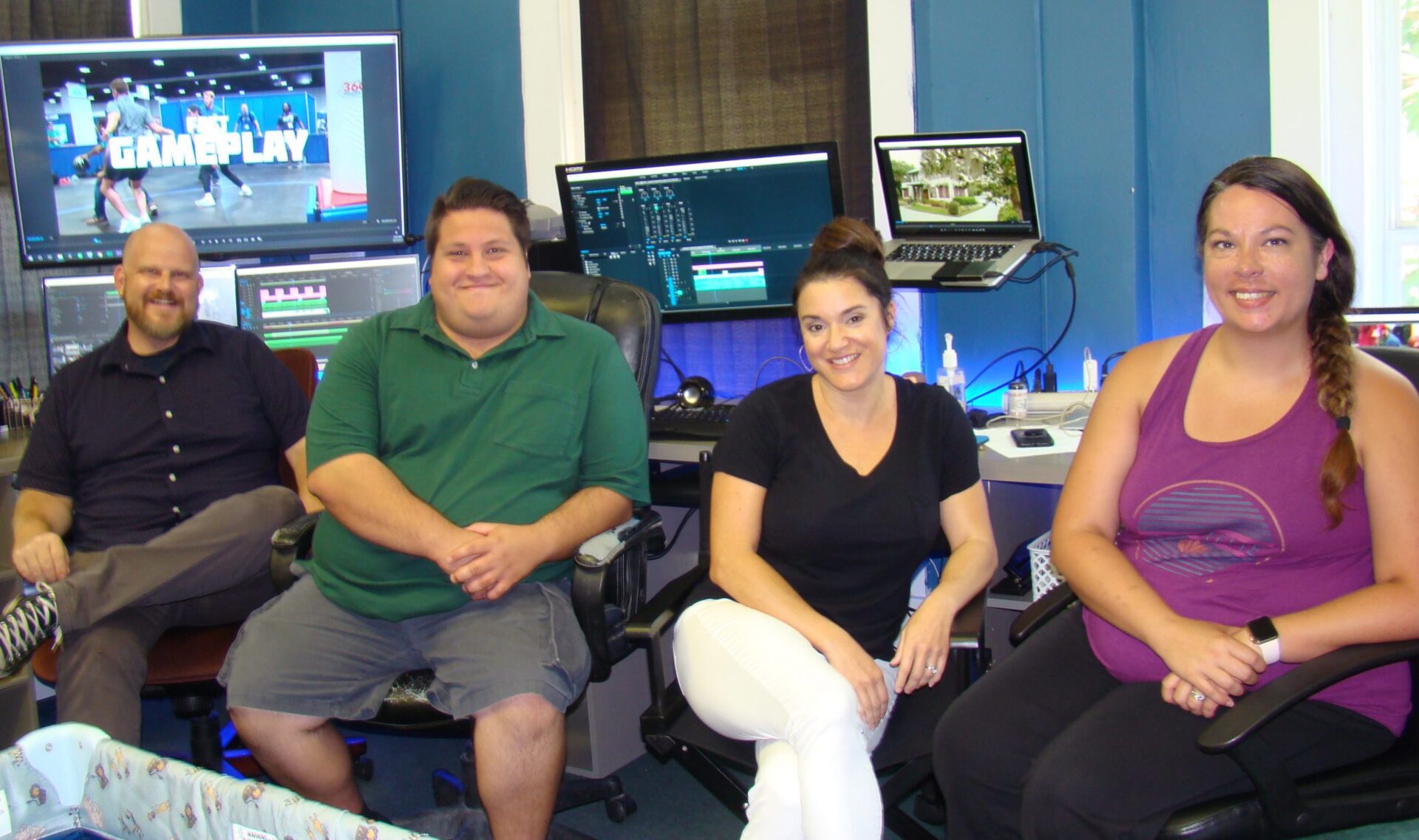 A commercial film studio based in Downtown DeLand is making a series of commercials for an Australian lingerie maker.

The Studio Creative Group is getting ready for two days of shooting for Bras N Things, an Australian lingerie, sleepwear and swimwear chain of more than 200 stores in Australia and New Zealand.

Bras N Things is owned by HanesBrands Inc. The Aussie company is getting ready to open several stores in South Africa, and Maxwell’s company is working with an international agency to do the advertising shoot.

“We’ve been hired to handle all the visual elements,” Maxwell told The Beacon. “We’ll do five model shoots in our studio, then at the beach in New Smyrna Beach, and finally in a historic home here on Rich Avenue [in DeLand].”

When completed, the project will have turned out TV commercials, social media videos and in-store videos.

It’s also a pretty big coup for a 3-year-old company.

Maxwell was an airline pilot for several years while shooting videos on the side, such as flight-training videos for Embry-Riddle Aeronautical University. But while he loved flying, he hated being away from home so much, and when his video-making started to take off, he switched careers and left ERAU.

Maxwell started out working from his home, but the company kept growing, and The Studio Creative Group eventually set up shop in a second-floor office suite in Downtown DeLand.

Other employees are hired on an as-needed basis, almost all of them from the local area. For instance, everyone involved in the Bras N Things project is a local except for a director from Jacksonville, Maxwell said.

Maxwell is proud of an award The Studio recently received. A video called “We are HER” was named Best Activism Film in Social Media in the 40th annual Telly Awards.

The video, produced for International Women’s Day, was written and directed by Byrd, The Studio’s hair and makeup artist.

“She wrote the piece and developed the concept, and brought it to me,” Maxwell said. “I immediately wanted to do it. We produced the entire project in-house and filmed in DeLand.”

Maxwell said he was especially excited for Byrd.

“It was the first time she wrote and directed, and I was happy to support her — like I do other employees — in their creative endeavors,” he said.

“We’re really looking forward to that,” Maxwell said. “We really love DeLand. We live here, we work here, and we want to make it shine.”