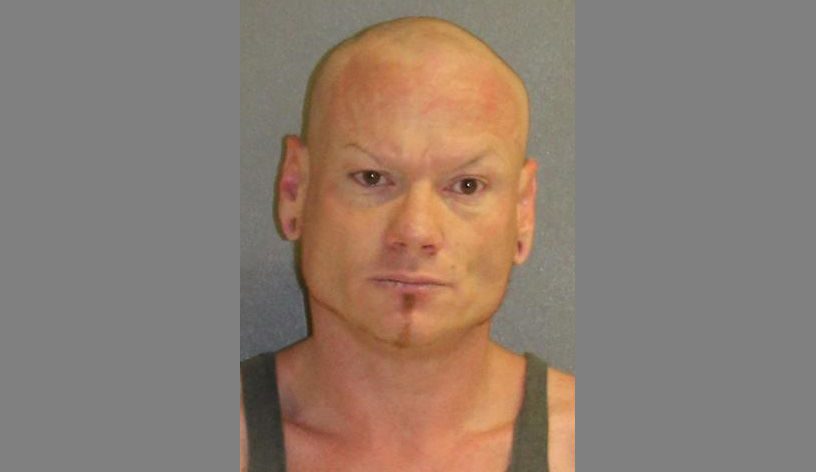 A Deltona man has been arrested on charges of extorting more than $8,000 from a woman he met online, after he threatened to send photos and videos of her to her husband, family and employer, according to the Volusia County Sheriff’s Office.

Deputies arrested Christian George Smith, 37, at his home Tuesday, and charged him with extortion and the illegal use of credit cards.

The victim, who lives in South Wales in the United Kingdom, emailed the Volusia County Sheriff’s Office and “pleaded with detectives to investigate, saying she is being blackmailed by a Deltona resident whom she met online five years ago,” Sheriff’s Office spokeswoman Laura Williams said.

The victim said she and Smith had a platonic relationship until earlier this year, when the two considered dating each other. Williams said soon after, however, the victim decided not to pursue a romantic relationship with Smith, because she is married and decided to work on her marriage, instead.

“After her decision, the woman told detectives, Smith began threatening and coercing her into paying him large sums of money in exchange for his silence, including his child support debt,” Williams said.

The victim told detectives that between July 9 and July 19, Smith made written threats and recorded video/audio threats, and coerced and intimidated her into paying him $8,714 in exchange for him not to send photos and videos to her husband, family and workplace.

On July 20, she told her husband “the truth about Smith,” according to the Sheriff’s Office, which spurred Smith into threatening the husband, as well.

Smith also is said to have contacted the victim’s employer, a funeral company, and filed false claims against her, resulting in her being suspended from her job pending an investigation, the Sheriff’s Office said.

On top of the threats, the Sheriff’s Office said Smith charged more than $2,000 to the victim’s credit card on Aug. 3.

Detectives suspect that there may be more victims of extortion.

Williams said anyone who may have been involved with Smith is encouraged to contact Volusia Sheriff’s Detective Jayson Paul via email at jpaul@vcso.us.