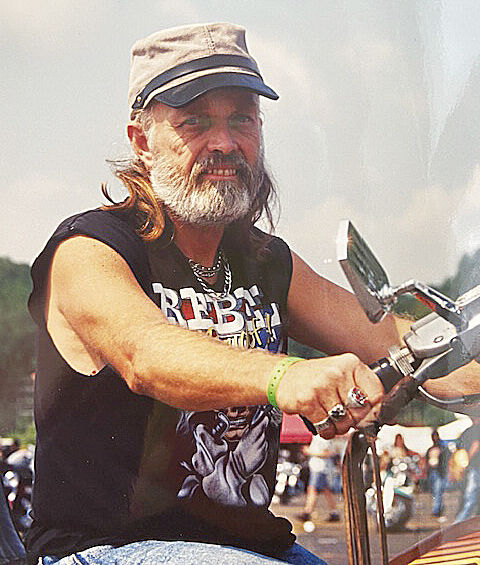 The Beacon was saddened to learn recently of the death July 30 of longtime DeLand business owner Jerry Holder. He died at home July 30.

He founded Holder Pest Control in 1978, and his company’s bright yellow logo with black lettering in the shape of a bug was a familiar site across West Volusia.

The Holder company undertook a large tent-fumigation job in May on the Conrad Property in Downtown DeLand, where The Beacon offices are located.

The family wants the community to know that a funeral service is planned at 4 p.m. Thursday, Aug. 13, at Liberty Baptist Church, 1365 W. Plymouth Ave. in DeLand.

The obituary submitted by Jerry’s family appears below.

Born June 2, 1945, and raised in Chattanooga, Tennessee, the son of Herbert and Nellie, Jerry graduated from Central High School in 1963.

In the early 1970s, after a trip to Florida with friends, Jerry moved to Daytona Beach and began working in the pest-control industry. He was Orkin Salesman of the Year in 1974, before going on to work as the manager at Joe D. Smith Pest Control.

On June 1, 1978, Jerry started Holder Pest Control in DeLand. He was a hard worker and loved being a business owner in the DeLand community.

Jerry enjoyed physical activity, working in his yard, and doing bike shows. He and Natalie took many cross-country road trips on their motorcycles, and these became some of Jerry’s favorite memories to recount in his later years.

He was also known for his love of sweets, and was often seen around town picking up ice cream or a Frosty.

He will be dearly missed by his family, friends and business associates.